Community Leaders Strategize on How to Resist the Trump Agenda 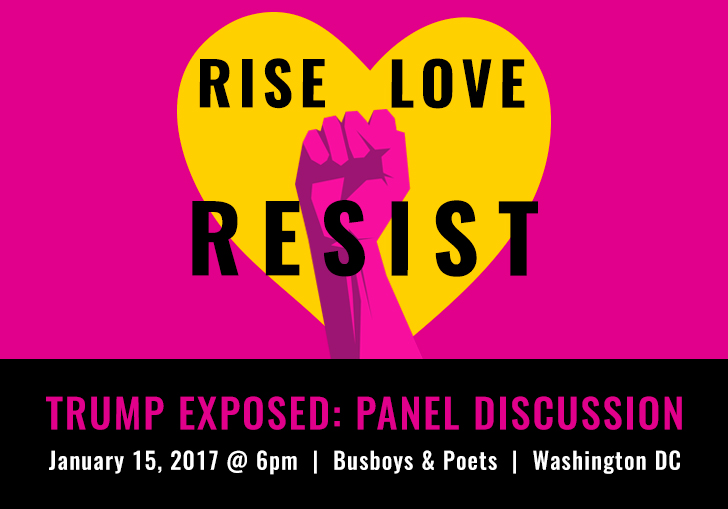 In the lead up to the inauguration, a gathering of “democracy defenders” will discuss how to best resist the negative impact of the Trump agenda on immigration, race, environment, economic policy, Islamophobia and foreign policy.

“With millions of Americans fearful about our future under a Donald Trump presidency, we will provide ideas on how we can come together to stop Trump’s worst policies and promote a progressive agenda,” says CODEPINK cofounder Medea Benjamin.