BlackRock’s executives are reportedly short-listed for top positions within a potential Biden Administration, leading activists to protest outside BlackRock offices to urge Biden not to appoint such conflict-ridden insiders if he wins the election. 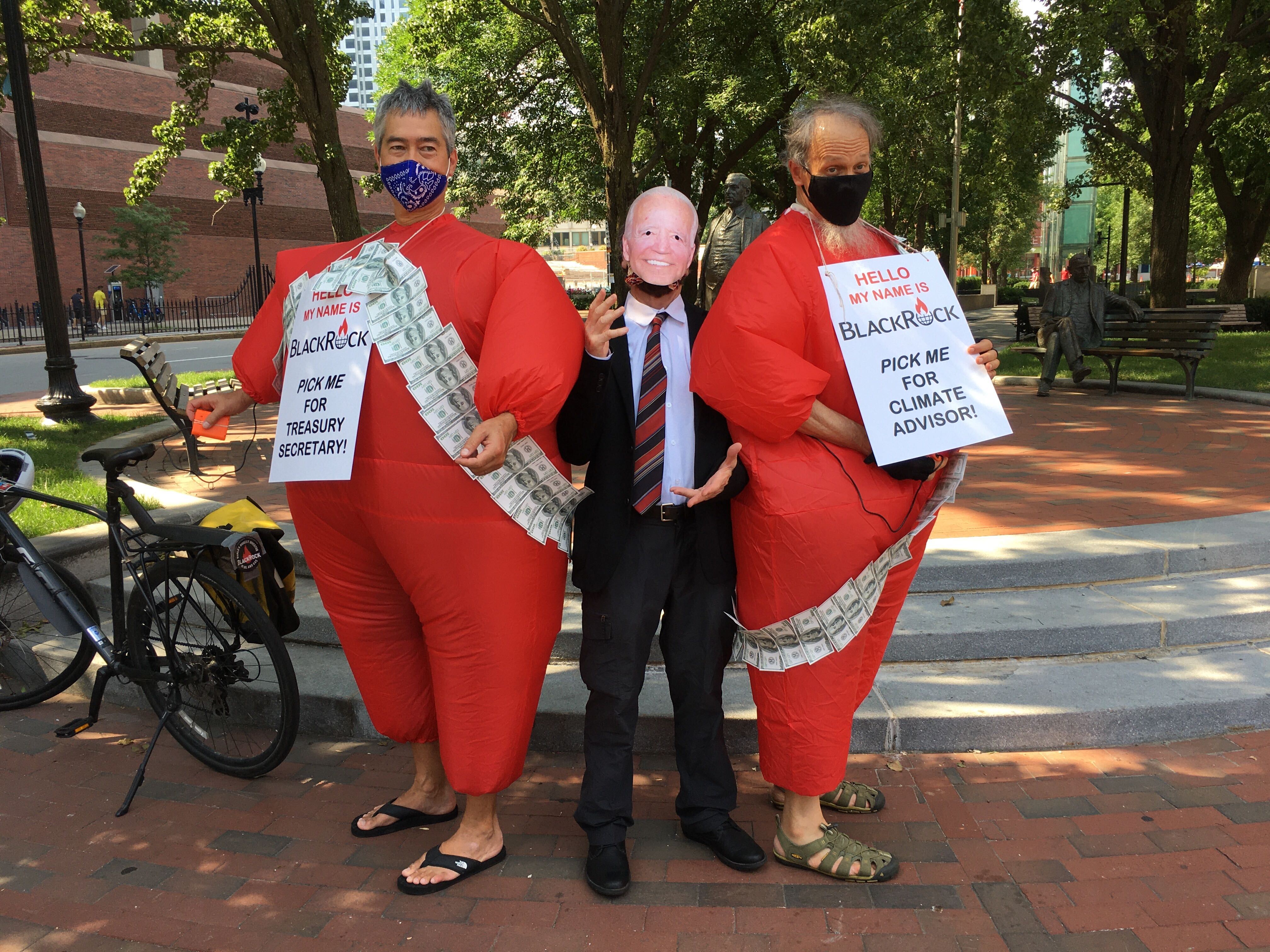 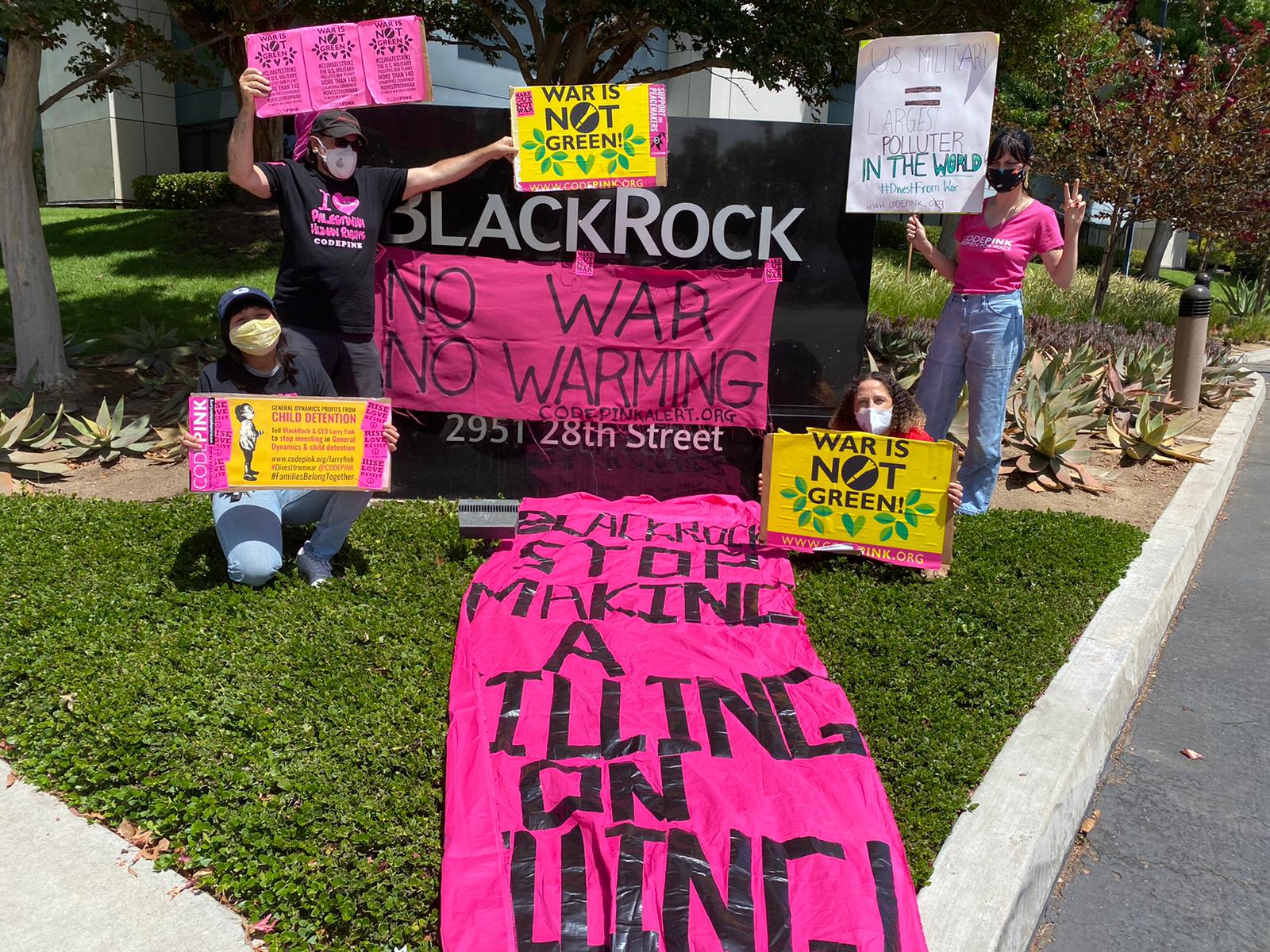 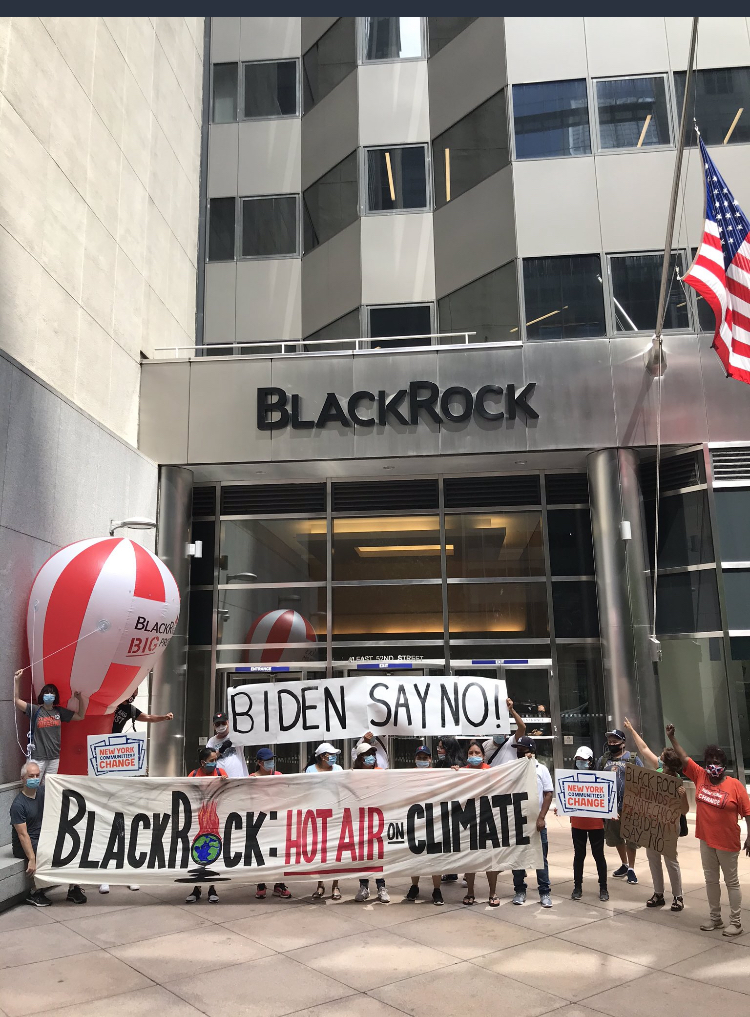 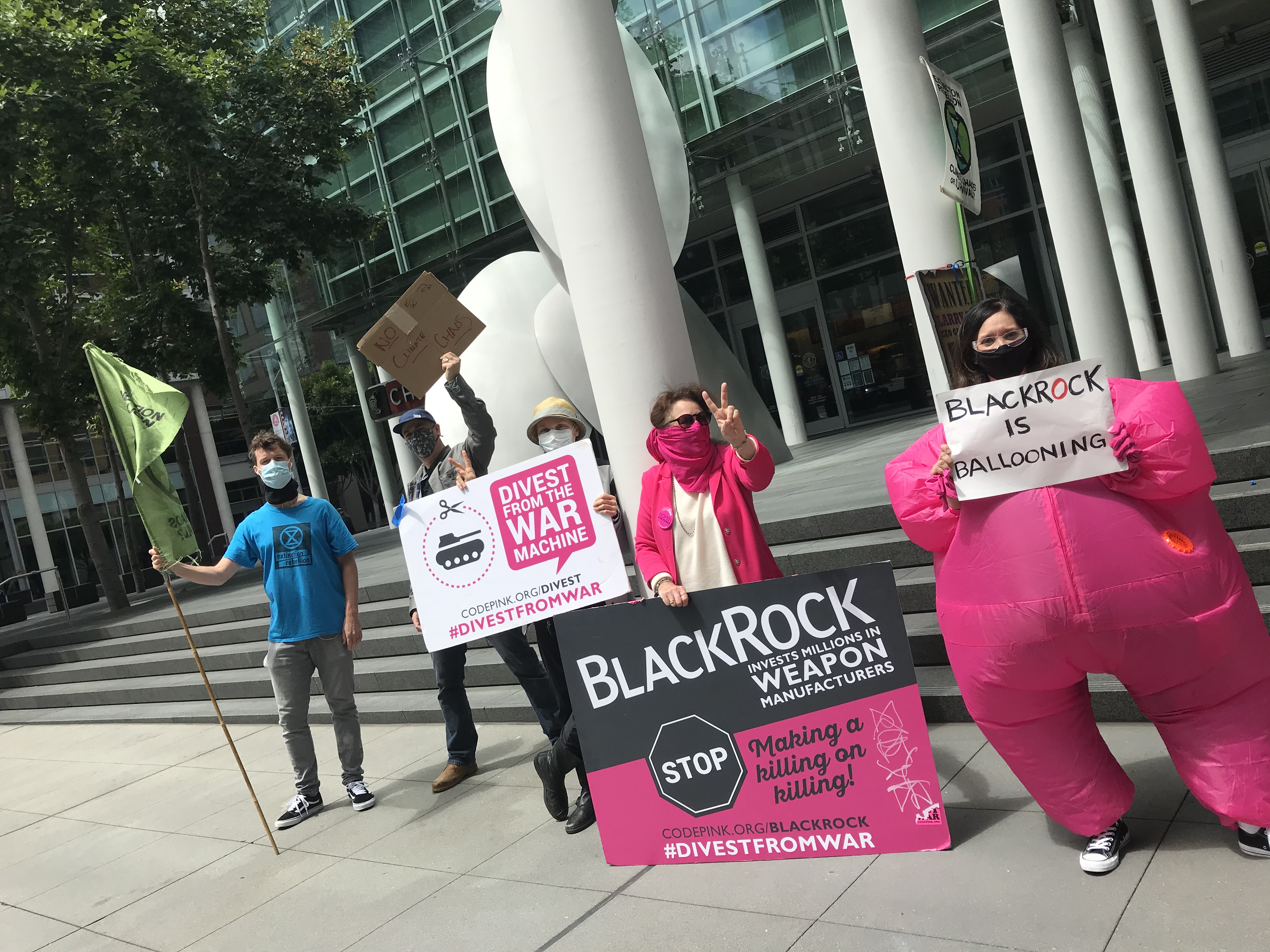 Stay tuned for a video!

To learn more about BlackRock or to get involved visit codepink.org/blackrock or BlackRock’s Big Problem