CODEPINK commentary on the DNC 2020 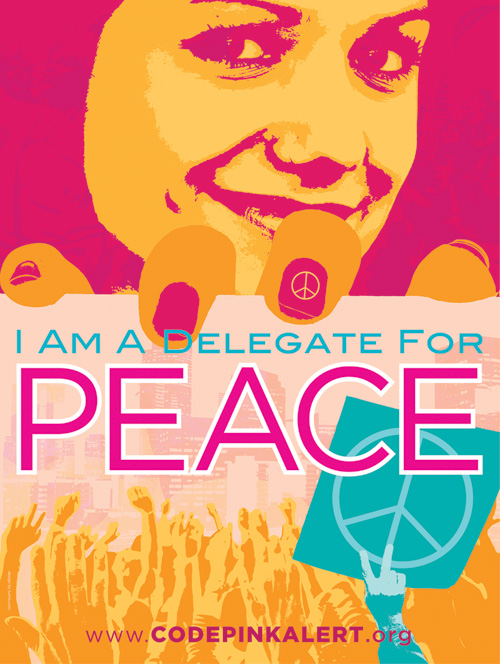 Ahead of the virtual commentary, CODEPINK surveyed its members about the upcoming presidential election. Here’s how they responded to our questions.

What is the most pressing issue you’d like to see addressed in the first 100 days of the next presidential term?

Why is this issue your top priority?

What, specifically, would you like to change, as it relates to the issue?

Do you plan to vote in the upcoming election?

As we draw close to the November election, take some time to review our President for Peace platform and join us on Wednesday, August 26 at 7:30pmET for a virtual CODEPINK discussion on the Republican National Convention. RSVP here.