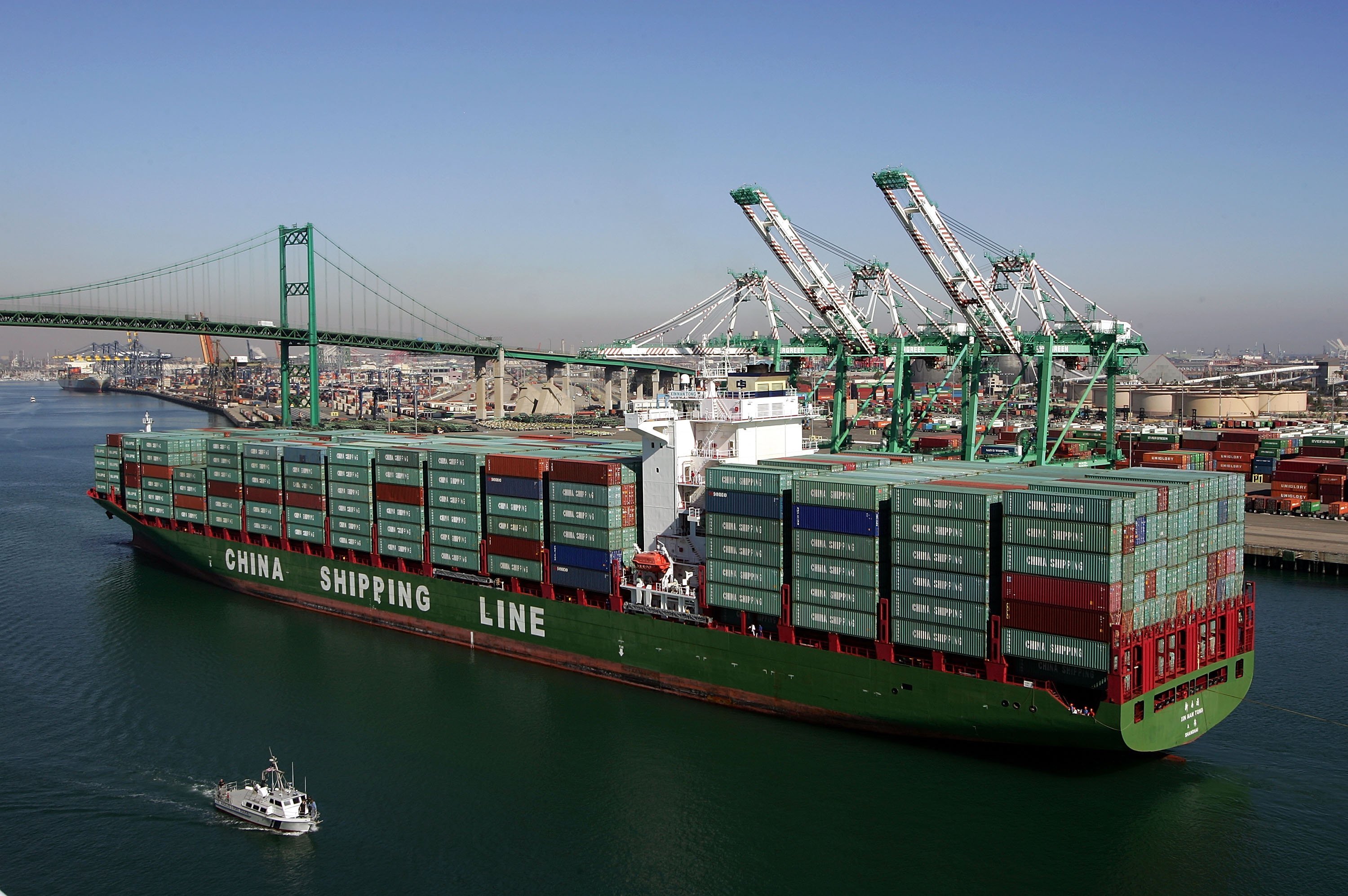 Read the resolution below!

WHEREAS, relations have recently deteriorated between our two nations, and anti-China rhetoric is already having a direct impact on Asian American communities in the U.S., with more than 9,081 anti-Asian hate incidents reported between March 19, 2020 and June 30, 2021, most of which were rooted in Sinophobia (fear of China/Chinese people) [2];

WHEREAS, the potential for a military and nuclear conflict with China has significantly increased since the U.S. has encircled China with an increasingly larger military presence (incl. 800 overseas bases) following the U.S.’s “Pivot to Asia” policy begun in 2011 [3];

WHEREAS, the Biden administration and Congress are explicitly using the inflated threat of China as a justification for over $66 billion in Department of Defense spending in the Asia-Pacific region for FY 2022, with China as their stated “pacing challenge,” and with the stated goal of “joint force lethality” [4];

WHEREAS, the U.S. military build-up surrounding China in the Western Pacific is accelerating the planet’s climate crisis through the destruction of carbon-sequestering forests and endangered coral reefs, the contamination and pollution of drinking aquifers, the maiming of marine life, and the endangering of civilians through military exercises [5];

WHEREAS, China is encouraging multilateral peace treaties and maintains a no-first-use policy on the use of nuclear weapons [6];

WHEREAS, the U.S. government’s position about the trade imbalance with China is often due to a difference in domestic consumption rates and not due to deliberate “foul play” by the Chinese government;

WHEREAS, participation in, not isolation from, a new era of multilateral trade, development, scientific progress, and cultural exchange could prove positive and beneficial to the U.S. economy and its people [7];

THEREFORE, BE IT RESOLVED that the Port Relations Committee of the Central San Pedro N.C. prefers that the U.S. deescalate its war rhetoric with China and instead promote diplomatic solutions to any legitimate trade disagreements with China.

AND BE IT FURTHER RESOLVED that the Port Relations Committee of the Central San Pedro N.C. supports cooperation with China on climate change mitigation, global vaccine distribution, sustainable infrastructure and development initiatives, and peaceful international diplomacy.