Activists held signs and props expressing opposition to Trump’s hateful rhetoric toward Muslims and AIPAC’s unquestioning support of Israel’s military occupation of Palestine. CODEPINK Palestine Organizer was arrested for intentionally blocking the path to the convention center where Trump was about to speak. She was charged with crossing a police line and was released.

“Republican presidential candidate Donald Trump’s racist, Islamophobic, anti-immigration hate speech is in alignment with AIPAC’s support for Israel’s racist apartheid policies,” said CODEPINK protest organizer Ariel Gold. “Trump’s statements have included promising a separation wall between the US and Mexico, similar to the wall between Israel and Palestine built on Palestinian land. Trump has called for a ban on Muslims from entering the US and says that ‘Islam hates us,’ echoing the rhetoric of the Israel lobby that demonizes Palestinians.”

AIPAC lobbies for massive military and diplomatic aid to Israel. Israel’s current deal of $3.1 billion dollars a year in US military aid is set to expire in 2017. US military aid to Israel, which comes at the expense of American communities in need of funding for safe water, school budgets, infrastructure, and more, goes to underwrite weapons used against the besieged people of Gaza and maintain the military occupation of the West Bank. The Obama administration has offered an increase to over $40 billion over the next ten years, but Israel, with AIPAC’s support, is demanding even more.

Activists maintain that it is hypocritical that AIPAC is currently lobbying for HR 4514 which attempts to stifle participation in the nonviolent Boycott, Divestment and Sanctions (BDS) movement (when in fact it is a protected form of political speech under the First Amendment), but at the same time is providing a platform for Trump to espouse hate speech. The bill also attempts to re-write a decades old U.S. policy against Israeli settlements by offering legal protection to Israel and Israeli-controlled territories. 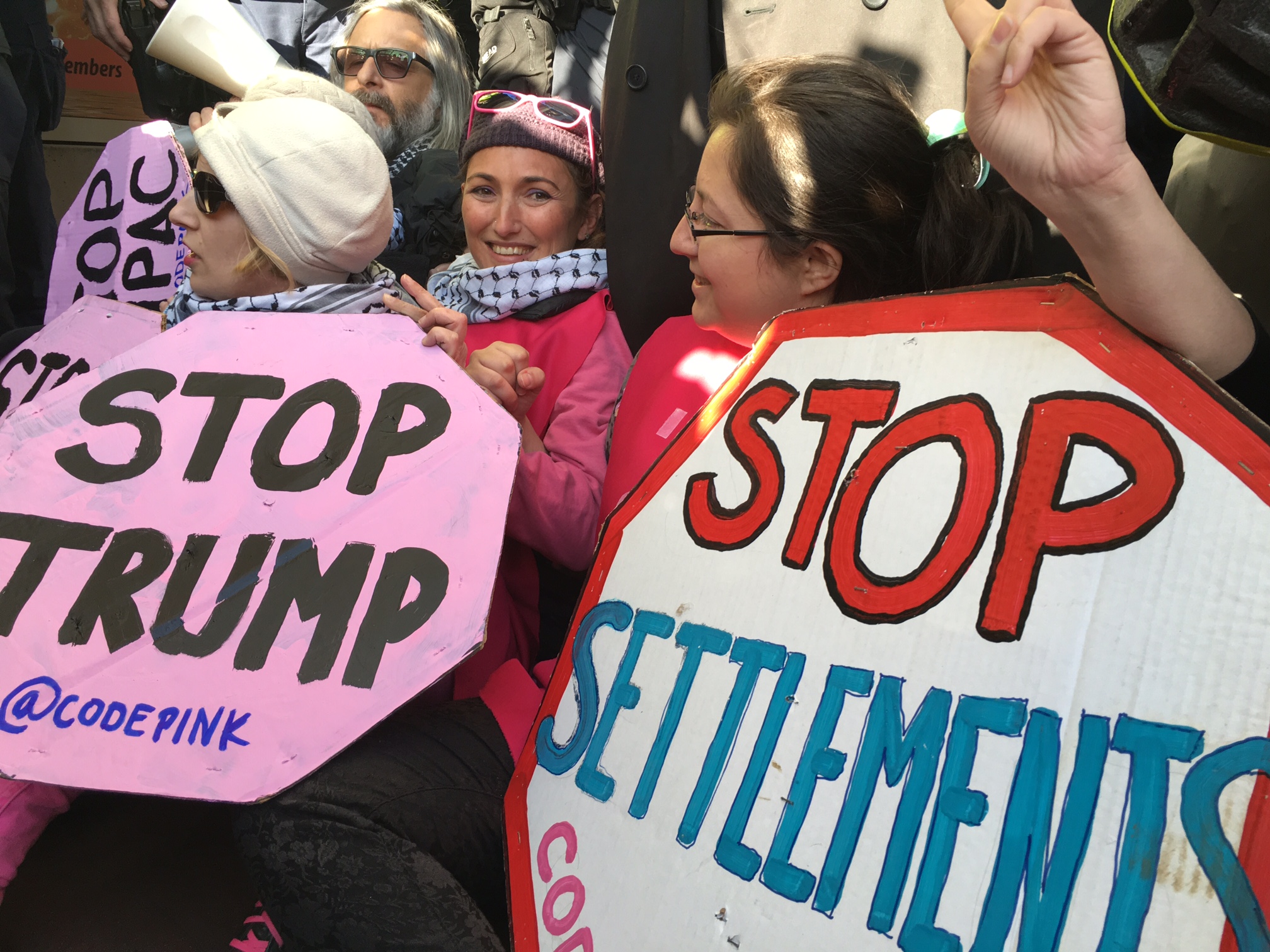 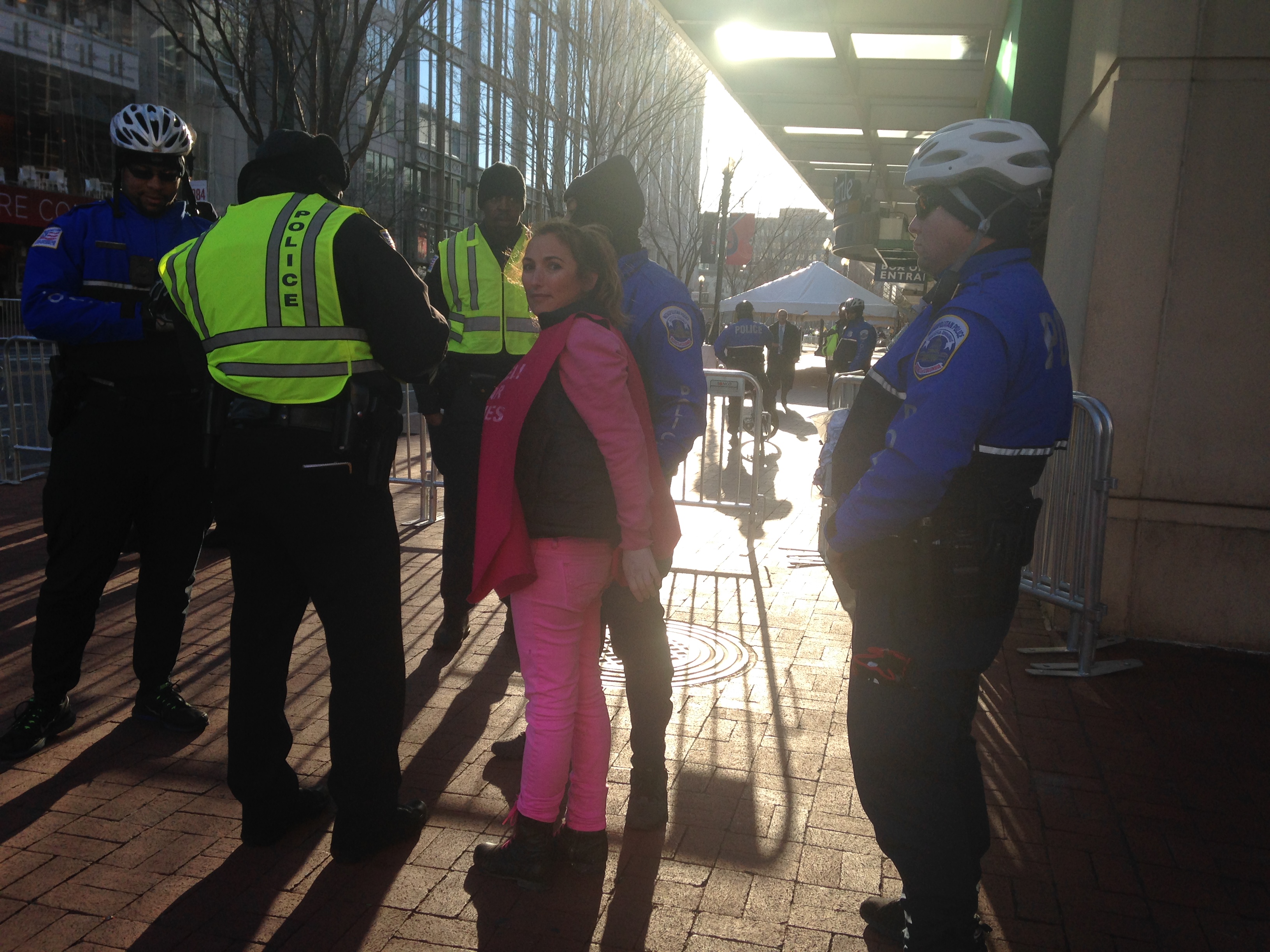