In Memory Of Christina Yuna Lee: Stop The Violence 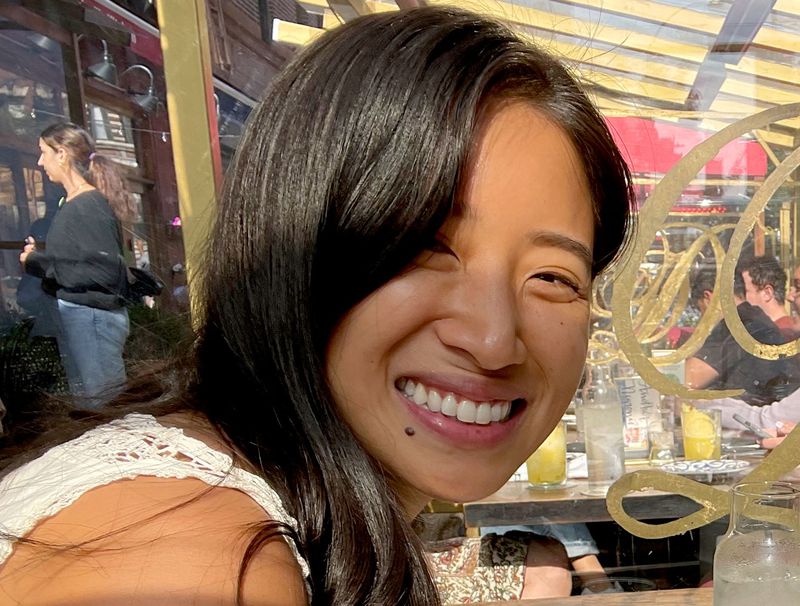 February 23, 2022 — Last week, Christina Yuna Lee, a 35-year-old Korean woman, was stabbed to death in her apartment by a stranger who followed her back to her home in NYC Chinatown.

Our deepest condolences go out to Christina’s friends and family. Her life is a great loss to the Asian American community, and we hope that she may rest in peace.

This horrific murder took place mere weeks after Michelle Alyssa Go’s death when she was pushed into the path of an oncoming New York subway train, and amidst the vitriolic coverage of Eileen Gu at the Winter 2022 Olympics.

Christina Yuna Lee’s death was completely preventable, and it is unacceptable that Asians in the U.S. are living in constant fear of random violence and vicious attacks in this current Sinophobic environment.

Everyone deserves to feel and be safe, but the conditions created by capitalism and imperialism have resulted in certain groups of people being more vulnerable along the lines of race, class, gender, age and other delineations. Empty gestures of #StopAsianHate have done nothing and will continue to do nothing to address the systemic issues of growing anti-Asian and anti-China sentiments–which directly correlate with the increasing violence against Asian elders and Asian women in the United States. The interpersonal manifestation of this violence is clearly linked to the wars the U.S. has waged and continues to wage in Asia.

These attacks do not happen in a vacuum. According to a Pew Center Research study, the public in most countries have a negative view of China, which is at a historic high. This negative view of China has steadily worsened over the past 20 years. When the mainstream media constantly demonizes China, and Congress reinforces the idea that China is an “enemy” or “adversary” to the U.S. through introducing and passing legislation aimed at “countering,” “competing with” and “containing” China, anyone who can be perceived to be Chinese is put in danger.

The U.S. hybrid war on China continues to claim lives in real time. A study by Center for the Study of Hate and Extremism revealed that nationwide, there has been an over 300% increase in hate crimes against Asians from 2020 to 2021 in the U.S. At CODEPINK we denounce the Sinophobic violence and call on the United States to cease its imperial aggression towards China.