Can this year's first bill in the Senate be this absurd? 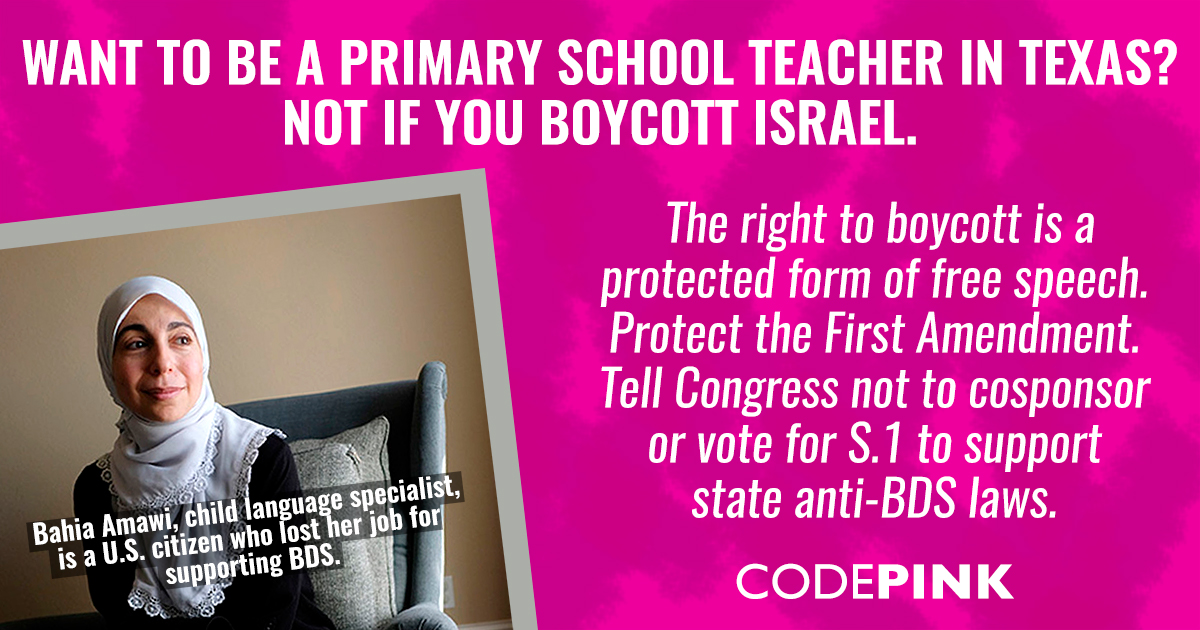 Right now, thousands of government employees are being forced to work without pay and our national parks are overflowing with garbage. While no end is in sight for the shutdown, the first bill in the Senate, introduced by Marco Rubio, is legislation to lock in $3.8 billion per year to Israel and support anti-BDS legislation in individual states.

Really? These are our government priorities at the start of a brand new year? We agree with Senator Bernie Sanders, who said, “it’s absurd.” Take action now: Send an email to your Senators telling them to stand up for the First Amendment by refusing to co-sponsoring S.1.

The ACLU has come out against the Combating BDS Act — part of the S.1 bundle — as an unconstitutional attempt to encourage states to punish businesses for acting on the basis of their political beliefs.

Right now S.1 only has three cosponsors — all Republicans — but last year, when the same anti-BDS bill was circulating in Congress, it amassed the support of 18 Democrats as well, including Democratic leader Chuck Schumer.

Congress must stop attacking our First Amendment right to boycott and unconditionally approving military aid to Israel. Send a message to your Senators telling them not to co-sponsor S.1!

A new day is dawning in Congress with the arrival in the House of progressive leaders like Rashida Tlaib, Ilhan Omar, and Alexandria Ocasio-Cortez and the defenders of the status quo — of occupation, war, and Israeli apartheid — are getting desperate. That’s why Rubio is waging this sneak attack on peace and the First Amendment.

As Rashida Tlaib says, “boycotting is a right and part of our historical fight for freedom & equality.” It’s up to us to make sure Congress doesn’t take away this American tradition.

Thank you for being part of the movement for justice. 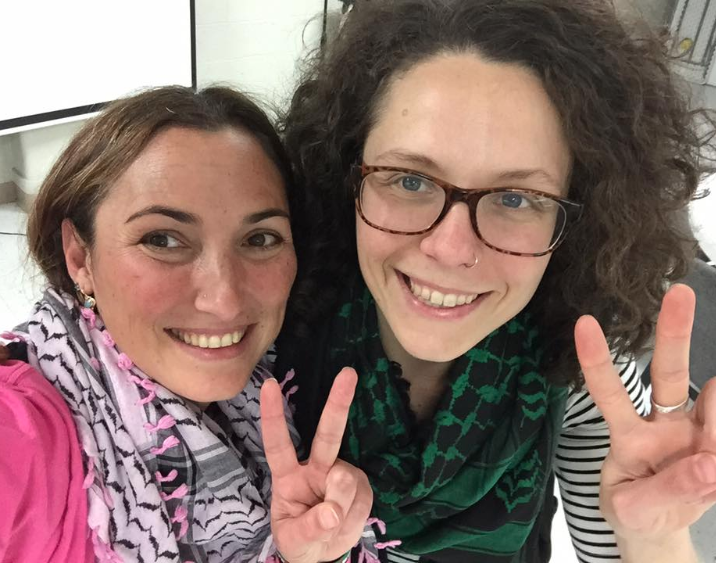 PS: This Wednesday evening, Jan. 9 at 8pm, we will host a Virtual Organizing Meeting - Palestine Advocacy in 2019. RSVP to join us to discuss ways we can build locally and push a vision of peace and justice in the new Congress.