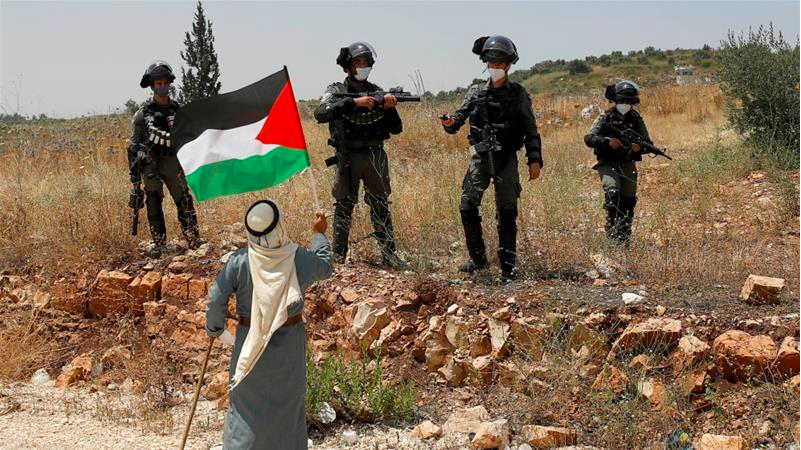 Israeli laws and policies have created 2 castes: Palestinians and Israelis. But it is the Israeli military that enforces the ethnic cleansing and control of the dominated caste by the dominating caste.

And Raytheon military equipment and technology have played a vital role in Israel’s military operations, especially in Gaza.

Raytheon builds engines for the F-15, F-16 and F-35 bombers that have recently pulverized Gaza. Over the past 15 years and more, Raytheon weapons and technology have played a vital role in Israeli military operations against Palestinians. These include bunker-buster bombs, air to surface missiles, and electronic systems and radars for its F-16 and F-15 aircraft.

Join us on Saturday to raise our voices against occupation, apartheid military attack and to demand that Raytheon cease all collaboration with these crimes.