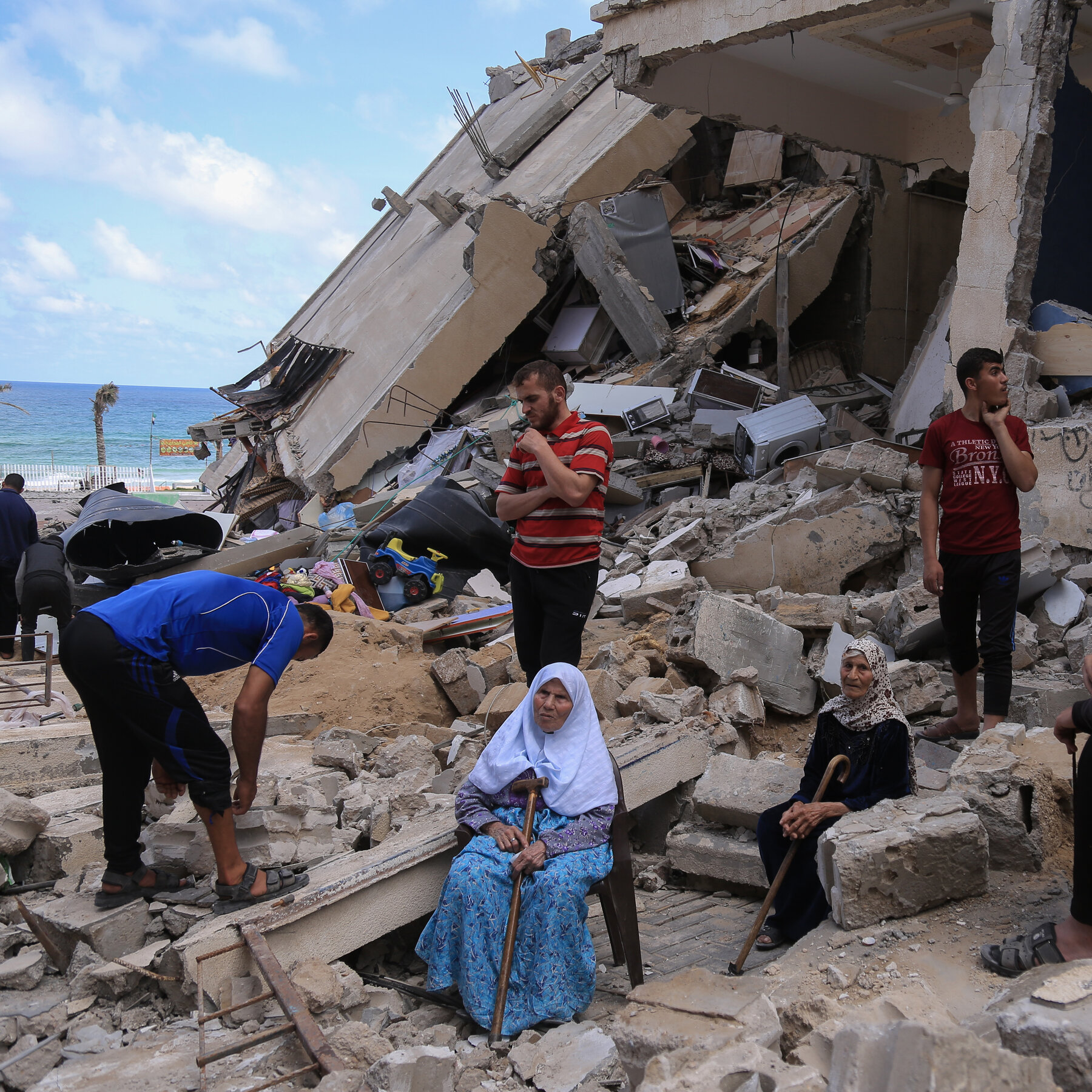 Israel receives $3.8 billion every year from the US in military “aid” to oppress and massacre Palestinians. Already, over the past 10 days, Israel has massacred over 200 Palestinians in Gaza, almost one-third of them children. In the West Bank, they have been shooting protestors with live ammunition. So why has President Biden just approved the “sale” — it isn’t really a sale as Israel will be purchasing the weapons with the money the US gave them — of $735 million more in precision-guided weapons?

Tell your members of Congress to block the newest arms sale/gift to Israel!

Israel is using US “precision-guided weapons” to bomb the roads to hospitals right now. They are using them to bomb media offices, residential buildings, medical centers, journalists, and doctors.

It is unconscionable that the United States should sell more weapons to a nation that is dropping bombs on civilians. Palestinians have no defenses or freedom of movement. Israel is actively bombing a population that cannot move or flee. It is a war crime.

The death toll of Palestinians is rising in Gaza as Israel escalates its horrific attacks and refuses ceasefire deals. Just yesterday, Israel refused to allow a Jordanian aid envoy, including a field hospital, access to Gaza. But the discursive tide is shifting in the United States and around the world as zionists lose their grip on the narrative. More people are calling the issue what it is: settler colonialism and apartheid. More people are speaking out than ever, and if we correctly harness this momentum, we can really affect change here. The first step is to stop arming the apartheid regime of Israel.

Tell Congress to stop the $735 million weapons sale/gift from going through!

As Palestinians resist in Gaza, the West Bank and 1948 Palestine, people around the globe are standing in solidarity with them. In the words of Lula da Silva, “Those in power can kill one, two, or three roses, but they will never be able to stop the coming of spring”. The world is a better place when more people stand for justice. Join us!

P.S. Join CODEPINK’s webinar with Asmaa Tayeh and Aziz Abuzayed who will be reporting live from Gaza in a few hours, today, May 19 at 8AM PT/11AM ET! RSVP here.