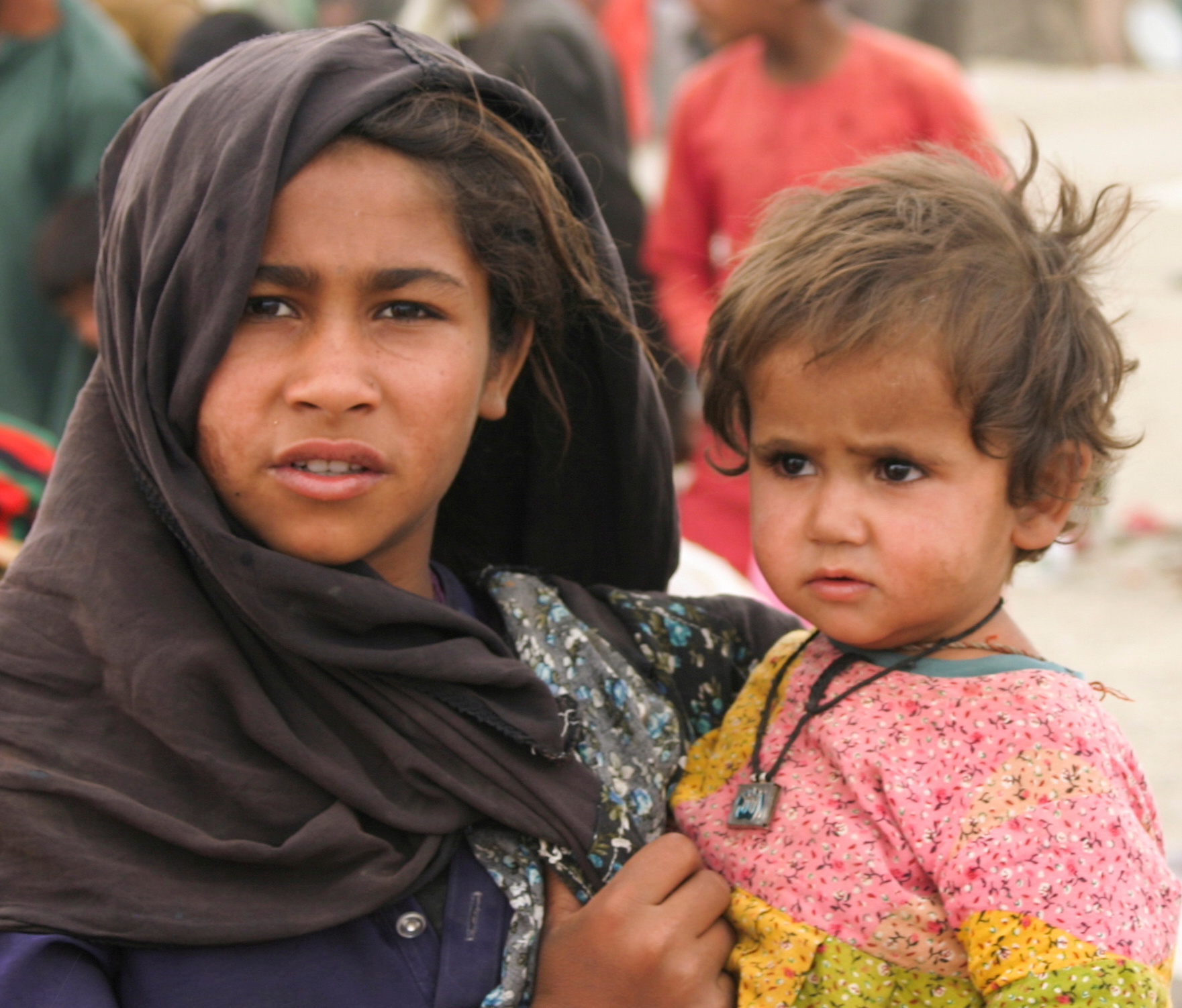 Last Friday, on February 11,President Biden issued an infuriating and heartless Executive Order. He authorized the $7 billion of Afghan funds invested in the U.S. Federal Reserve Bank to be divided in two, with half going to compensate 9/11 families who had been suing the Taliban for sheltering Al Qaeda and the other half going to humanitarian aid. But the Afghan people are not responsible for 9/11 (half of them weren’t even born at the time) and they need more than humanitarian aid – they need their money to be returned to their Central Bank to shore up their collapsing economy.

This is outright theft. The funds are not Biden’s to distribute. They belong to the Afghan people.

Join me expressing outrage at Biden’s cruel, unilateral measure and calling on him to reverse this decision.

Biden’s decision has been denounced by the Board of Afghanistan’s Central Bank, which is the same board that existed before the Taliban takeover in August. It has infuriated Afghans both inside and outside the country, and has been criticized by human rights groups, members of the U.S. Congress, think tanks, and legal organizations.

Biden’s decision misconstrues the purpose of a national reserve. It is not a slush fund for the U.S. to hand out to NGOs for humanitarian aid or use to settle court cases. It’s the backbone of Afghanistan’s fiscal stability. Ever since the U.S. froze Afghanistan’s funds when the Taliban came to power, the country’s economy has plunged into freefall. Afghans have not been able to withdraw their savings, salaries have not been paid, businesses have gone bankrupt, and trade has become almost impossible. And all of this is happening just as an especially harsh winter and an extended drought has led to food and fuel shortages and soaring prices.

With millions of Afghans unemployed and going hungry, these funds are critical to get the economy moving again.

Add your name to the letter calling on Biden to reverse his outrageous decision.

Aid alone will not stabilize the Afghan economy. In the long run, it will make Afghanistan permanently dependent on charity. On the other hand, if Afghanistan’s own assets are returned, they can help fund an organic post-war recovery, enabling merchants to once again trade, small and large businesses to reopen, homes and shops and businesses to be rebuilt, and farms to be readied for the next planting season.

Letting Afghanistan slide into total economic and social ruin will have devastating consequences. Join me in calling on Biden to reverse his disgraceful decision and return the $7 billion to Afghanistan's Central Bank. 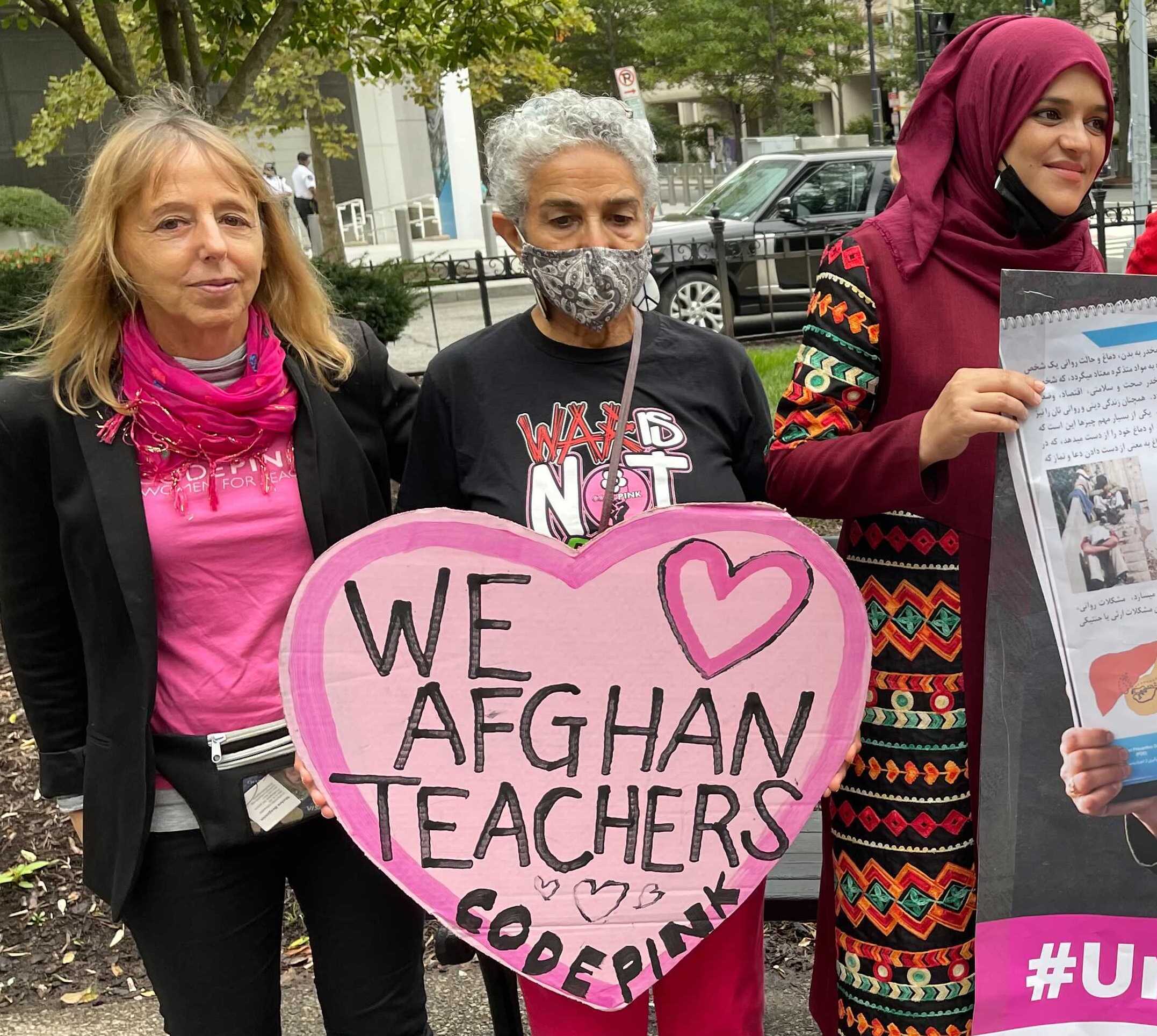