What really happened to Sandra Bland? 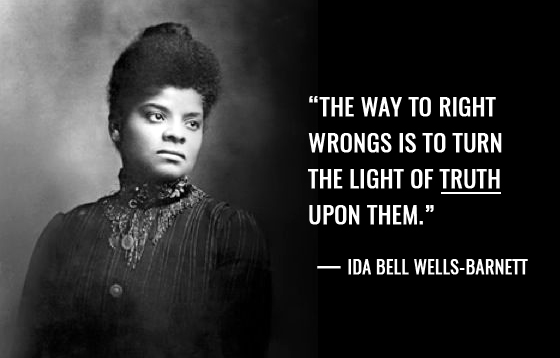 For the past year, CODEPINK staff and supporters have joined the #Movement4BlackLives protests in the streets of Ferguson, New York City, Oakland, Los Angeles, Baltimore, Cleveland and Charleston. In December we helped amplify the voices of mothers who have lost their children to police brutality by bringing them to Washington, D.C. to demand action from the White House, Congress and the Department of Justice. But each week brings another horrific story about a life lost because of systemic racism in this country’s policing.

On July 13, Sandra Bland became the latest casualty in this war on black lives and bodies. Pulled over for the minor infraction of changing lanes without signaling, Sandra Bland was brutalized, arrested, and three days later found dead in her Texas jail cell. In a powerful Op-Ed in the New York Times, writer Roxane Gay explained,

“Because Sandra Bland was driving while black, because she was not subservient in the manner this trooper preferred, a routine traffic stop became a death sentence. Even if Ms. Bland did commit suicide, there is an entire system of injustice whose fingerprints left bruises on her throat.”

All of us must take a stand against this “system of injustice.” In the words of journalist and anti-lynching leader Ida B. Wells-Barnett, “The way to right wrongs is to turn the light of truth upon them.” As a first step towards attaining justice for Sandra Bland, we join thousands of people who are calling on Attorney General Loretta Lynch to initiate a Department of Justice inquiry into Bland’s death.

Act now: Demand #JusticeForSandraBland and all women of color who have died in police custody.

In a recent interview scholar and activist Angela Davis said, “There is an unbroken line of police violence in the U.S. that takes us all the way back to the days of slavery.” It is time to break this line, and to stand for Sandra Bland and for equality and justice.