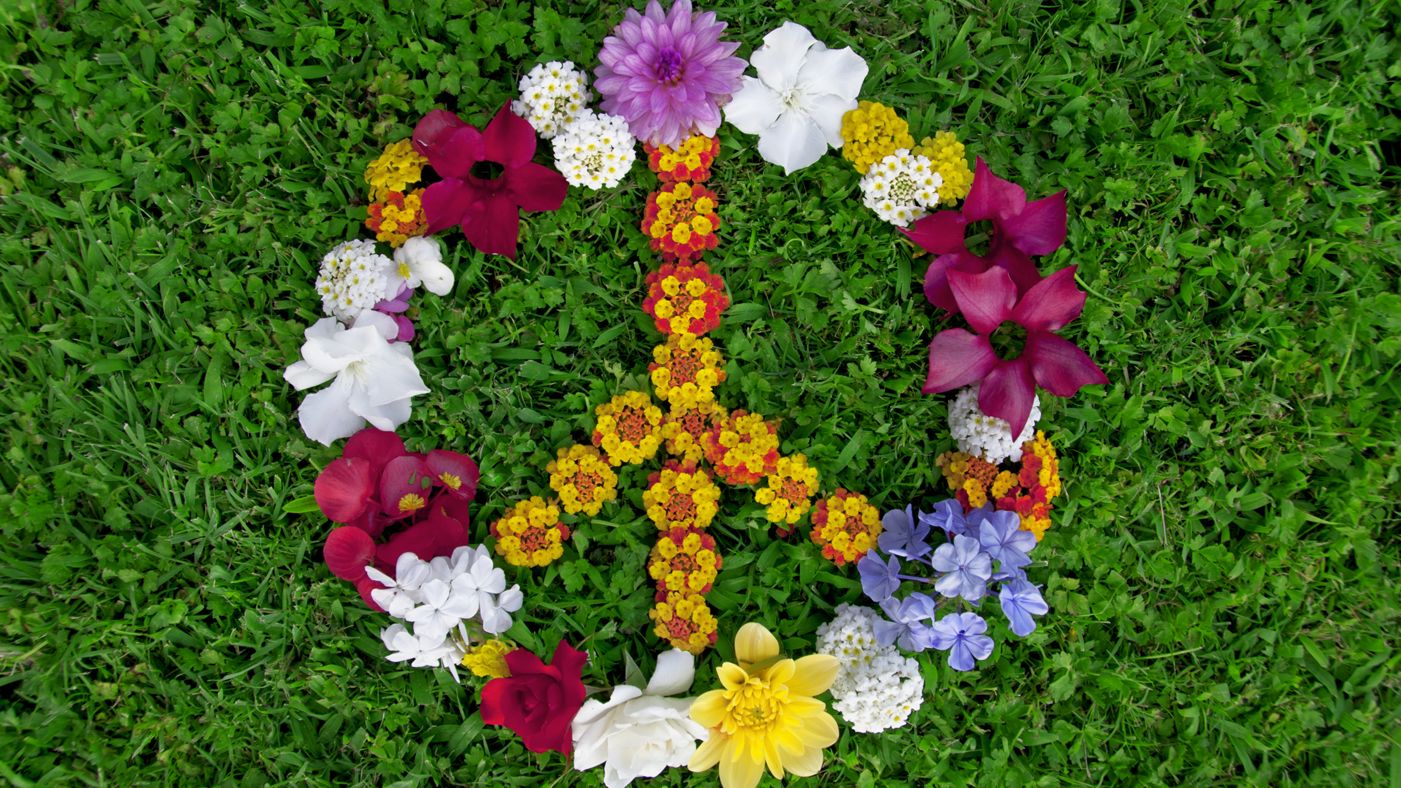 On Memorial Day, we honor the memory of millions who have died due to war. The civilians and soldiers who have been bombed, or shot, or stepped on cluster bombs and landmines. All the families and friends who have lost people they love because of war, violence and aggression.

One of those who lost someone is Wade Fulmer. A U.S. soldier in Vietnam, he lost his best friend, Glenn Alan Lovett, to a war of aggression. He wrote this in a letter to his fallen friend that he left just days ago at the Vietnam War Memorial in Washington, D.C.

Those who return home always know the guilt of not being able to bring our buddies back. You gave again, as you had all your life, this time giving your life for that wounded soldier in front of you. Wars, needless wars, another war we now know as lies by those who sent us, wars which continue to kill through these many years. We have Nams still, in the Middle East, subversive political war mongers of killings, torture, war crimes, suicides, sufferings that take innocent children and loved ones of sovereign nations, as you were taken. The peoples, the many more taken by the betrayals of our abused power policymakers of violence, of no conscience, of political and special interests' atrocities.

On this day, when the United States honors fallen soldiers, use your voice to share your commitment to peace and engage people in joining the peace movement. Invite them to join us by following us on Facebook, Twitter, on the Growing the Local Peace Economy daily inspiration list and signing up for our action emails.

Today, we invite you to have at least one conversation with someone in your life about your commitment to peace. Share with them what you value, what you’re standing for and who you are as a warrior for peace. Then let us know how it went.

In memory of the fallen and with hope for a peaceful future,
Alice, Alli, Ariel, Chelsea, Janet, Jodie, Marwa, Medea, Michaela, Nancy, Rebecca, Sam and Tighe