Vigil to Celebrate Diplomacy with Korea 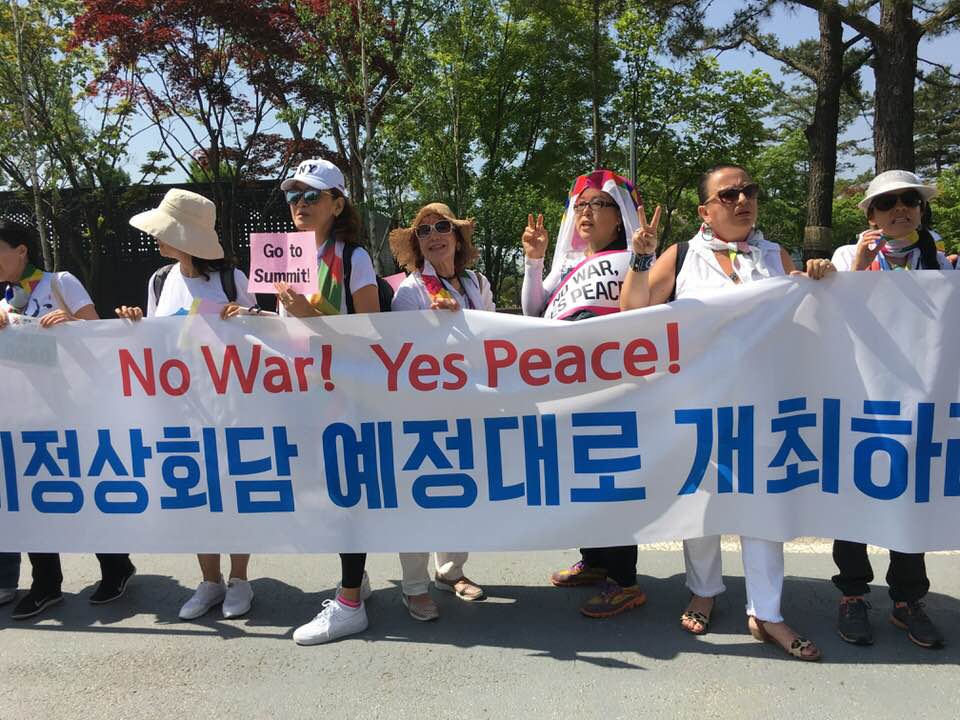 Join CODEPINK, Peace Action, and dozens of other activists in celebration of diplomacy and the call for peace across the Korean Peninsula. In April, the leaders of North and South Korea remarked that a new era of peace has begun after nearly seven decades of devastating conflict. Despite the off and on support from the US, the joint summit between Trump and Kim Jung-un of North Korea is taking place on June 12th in Singapore. We call upon both leaders to recognize this monumental moment to make the world a more peaceful place.

in front of the White House
Washington, DC, United States,