This was a setup 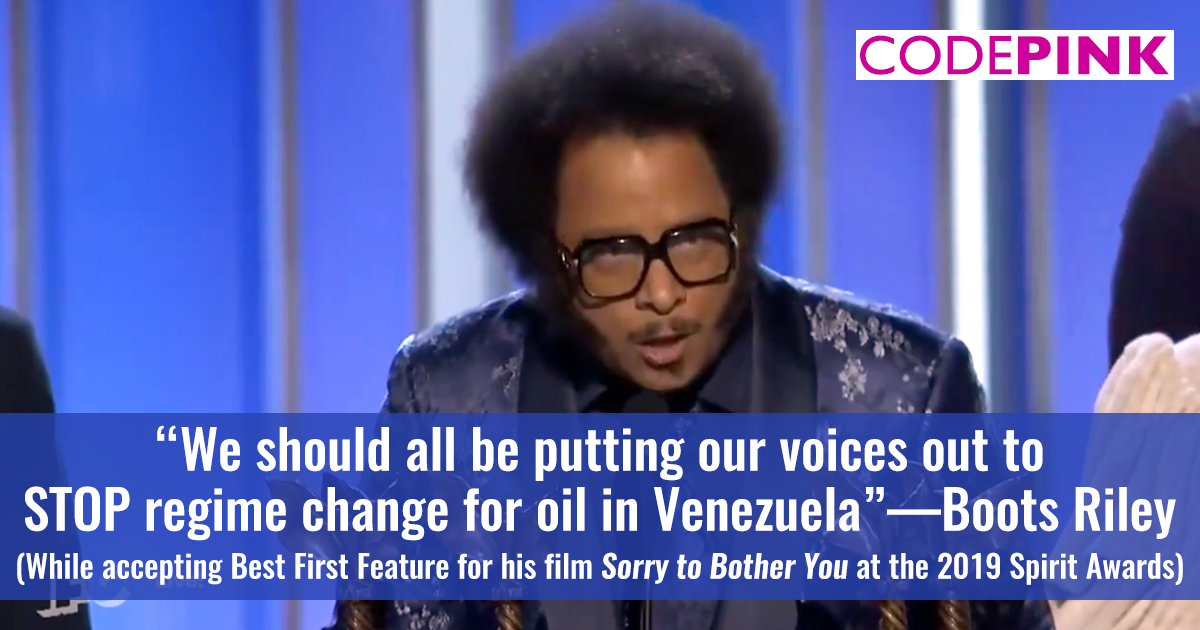 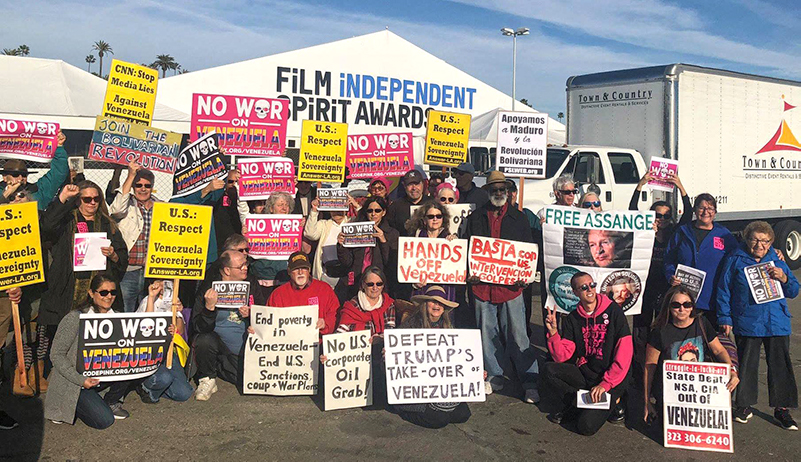 Last night at the Spirit Awards, while accepting Best First Feature for his film Sorry to Bother You, Boots Riley spoke out: “We should all be putting our voices out to stop regime change for oil in Venezuela.”

We agree, and we are saying clearly that what has happened in Venezuela over the last few days —the killing of two indigenous people on Friday (likely a false flag), tear gas, and two more killed at the border on Saturday — was an outright setup orchestrated by Abrams, Bolton, Trump, and their Venezuelan puppet, Juan Guiado. Their goal is regime change and, in pursuit of this, they have weaponized humanitarian aid and are trying to incite violence. 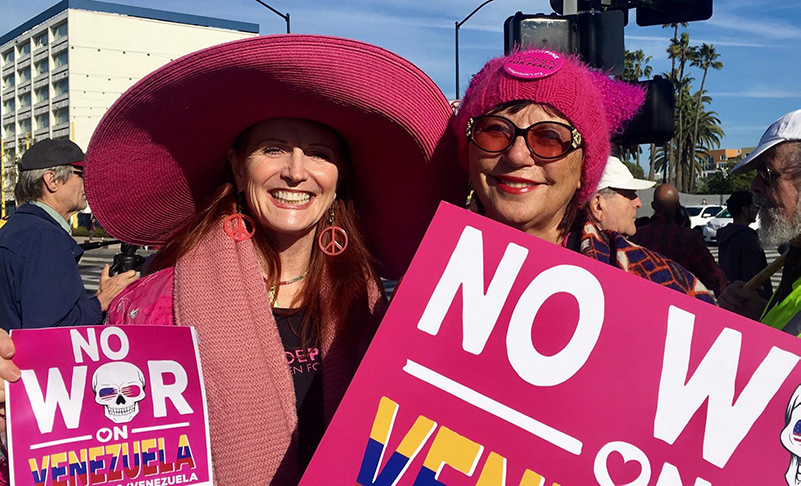 Trump and his administration aren’t the only U.S. parties responsible for manufacturing and inciting violence. The New York Times, CNN, and MSNBC have all been willing participants in the Trump administration’s PR stunt, going so far as to portray Trump, Bolton and Abrams as do-good crusaders working day and night to try to bring food and medicine to the people of Venezuela.

Send a message now to CNN, MSNBC, and the New York Times demanding they stop participating in the Trump-Abrams-Bolton PR stunt and immediately begin accurate reporting on Venezuela.

No one in their right minds would believe that Trump, Abrams, and Bolton care about the people — rather than the oil — of Venezuela. So why are liberal mainstream media outlets like the New York Times, CNN, and MSNBC participating in the farce?

CNN, MSNBC, and the New York Times should not be providing cover Trump and his war hawk cronies. Send them a message now reminding them of their obligation to report accurately. As media giants, they have a responsibility to tell the full story rather than be a mouthpiece for a U.S.-orchestrated coup, and maybe all-out U.S. war, on Venezuela.

What Venezuela needs is dialogue — facilitated by Mexico, Uruguay, and the Vatican — not a U.S.-orchestrated coup and possible military intervention. Help us demand that the U.S. media reflect that.