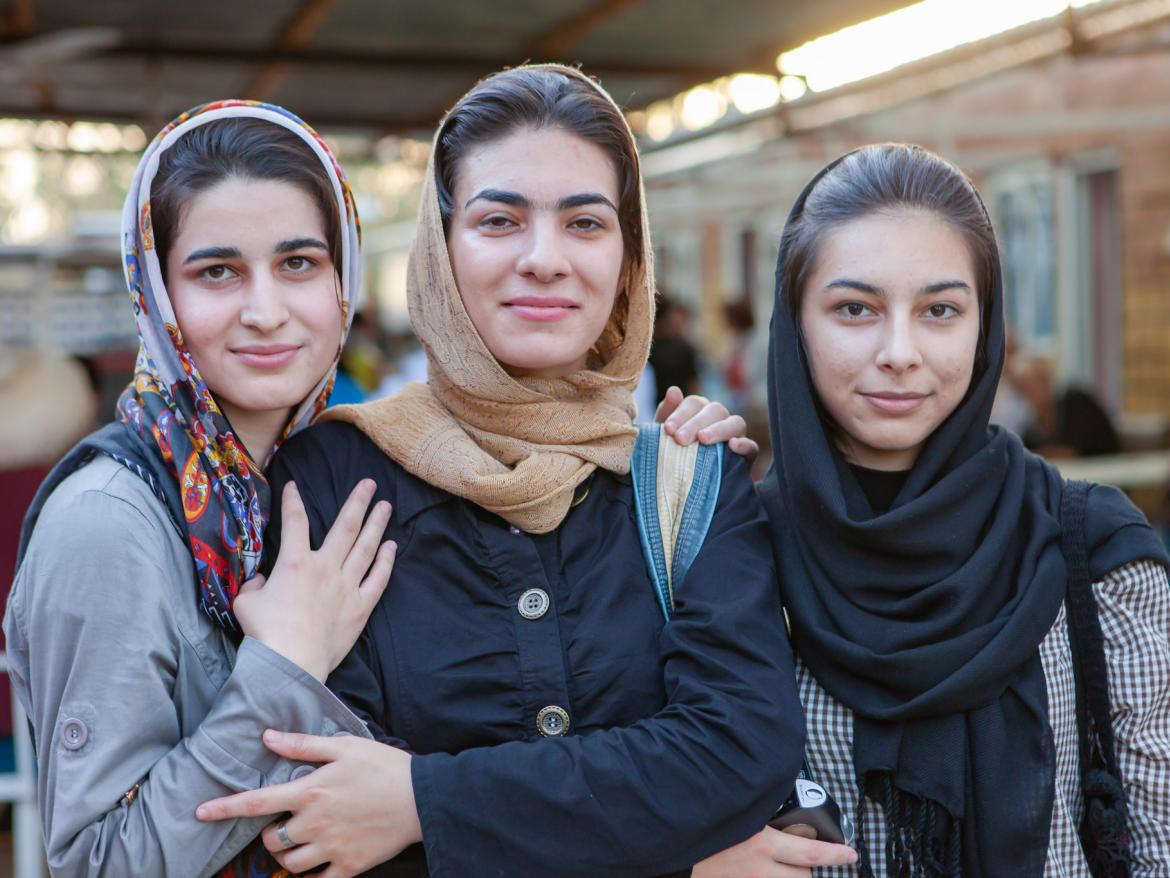 This past Tuesday, The New York Times published a Bret Stephens’ article entitled “A New Iran Deal Leaves Us Weaker and Meeker.” On the very same day, The Washington Post ran a piece by John-never-met-a-war-he-didn’t-like-Bolton urging the Senate to prevent the Iran Nuclear Deal from being resealed. “Republicans should seize the moment; perhaps there is at least one Democrat,” he pleaded, claiming that a resealing of the deal would “encourage North Korea, gratify China and Russia, appall Israel and our Arab allies, and endanger the United States and the world.”

Tell the NY Times and Washington Post not to give such an outsized voice to hawks. Now, more than ever, voices for diplomacy and peace with Iran must be lifted up.

As of today, it has been four days since the op-eds by Stephens and Bolton were published and neither the Times nor the Post have yet published counterarguments. In fact, scrolling back through both papers’ opinion sections for the month of March, their hawkish articles were the only op-eds devoted to the Iran Deal.

With the world already on the brink of a nuclear war between Russia and the U.S., it is disappointing that The NY Times and The Washington Post editorial boards have not taken positions or published op-eds in favor of resealing the Iran Deal — a deal that could curtail Iran’s nuclear program while lifting the crippling sanctions preventing ordinary Iranians from accessing life-saving medicines. At the very least, these supposedly liberal media outlets should be expected to devote equal space in their opinion sections to arguments in favor of the deal.

Towards peace,
Ariel, Leila, Medea and the entire CODEPINK team

P.S. While the U.S. and Iranian diplomats are trying to hammer out a deal, we the people can promote people-to-people ties with Iran, and CODEPINK is doing just that. We are raising money to bring two Iranian cinema stars — superstar actor Parviz Parastui and young documentary filmmaker Zainab Ahmadzadeh — to the U.S. for events in NYC, D.C., LA, and San Francisco. Learn about the tour, check out some of their films, and donate here.

P.P.S. Wear your CODEPINK peace mask to start the conversation for Peace every day!