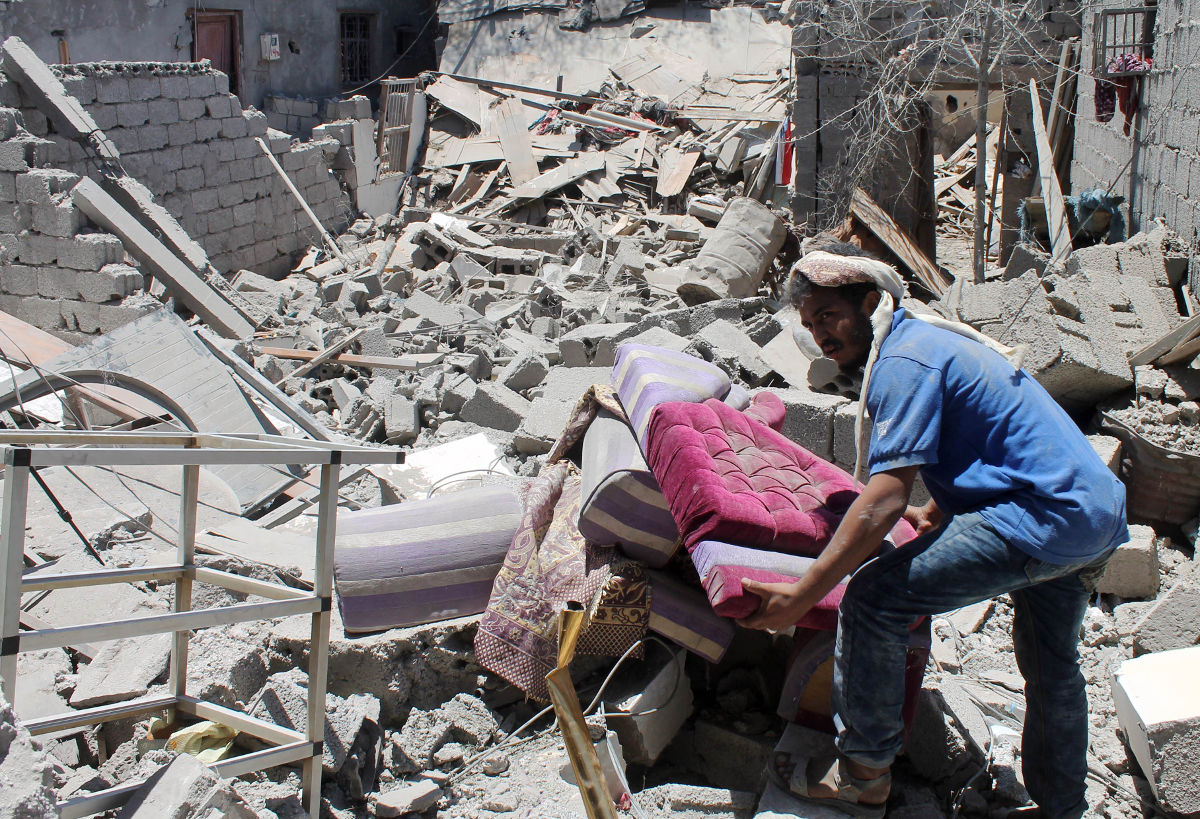 We, the undersigned, call on Textron Industries and CEO Scott C. Donnelly to immediately cease all sales of munitions to Saudi Arabia. Cluster bombs sold by Textron have been used in the Saudi-U.S. attack on Yemen and its people. War crimes are regularly committed against the civilian population and Yemen is on the verge of collapse. Yet, Textron continues to provide its bombs for the war.

Textron’s munitions have been part of a campaign that has caused the death of 3,000 innocent Yemeni civilians. It’s time for this to stop. Please immediately cease all weapons sales to Saudi Arabia to ensure that your products are not used to commit further atrocities.