Tell Uber to Stand up for Saudi Women! 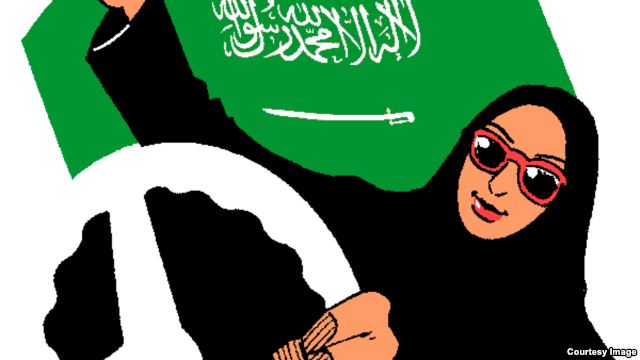 Want to profit from an oppressive, misogynistic regime’s ban on women driving (or even appearing in public without a male chaperone)? There’s an app for that. It’s called Uber.

Sign this petition to Uber CEO Travis Kalanick demanding that Uber not accept any Saudi investment until the ban on driving for Saudi women is lifted!

We just learned that Saudi Arabia’s Public Investment Fund has sunk $3.5 billion into Uber, the ridesharing company that allows anyone to hail a ride from a smartphone app. Uber is already profiting off of Saudi Arabia’s ban on women drivers, making tremendous revenue by providing male drivers to Saudi women who are not allowed to drive themselves.

That Uber has chosen to align itself even more closely with Saudi Arabia by accepting such a huge investment from this human rights abusing nation is appalling. Saudi women have been fighting for decades to win the right to drive, a basic right that women have all over the world, yet Uber acts in complicity with the government that oppresses them. CEO Travis Kalanick says that Uber’s presence in Saudi Arabia “benefits riders,” 80% of whom are women; what would really benefit women is the right to drive themselves!

Uber’s partnership with the very people who are keeping women immobile is shameful. Let CEO Travis Kalanick know that he MUST refuse Saudi investment until women have the right to drive in Saudi Arabia!