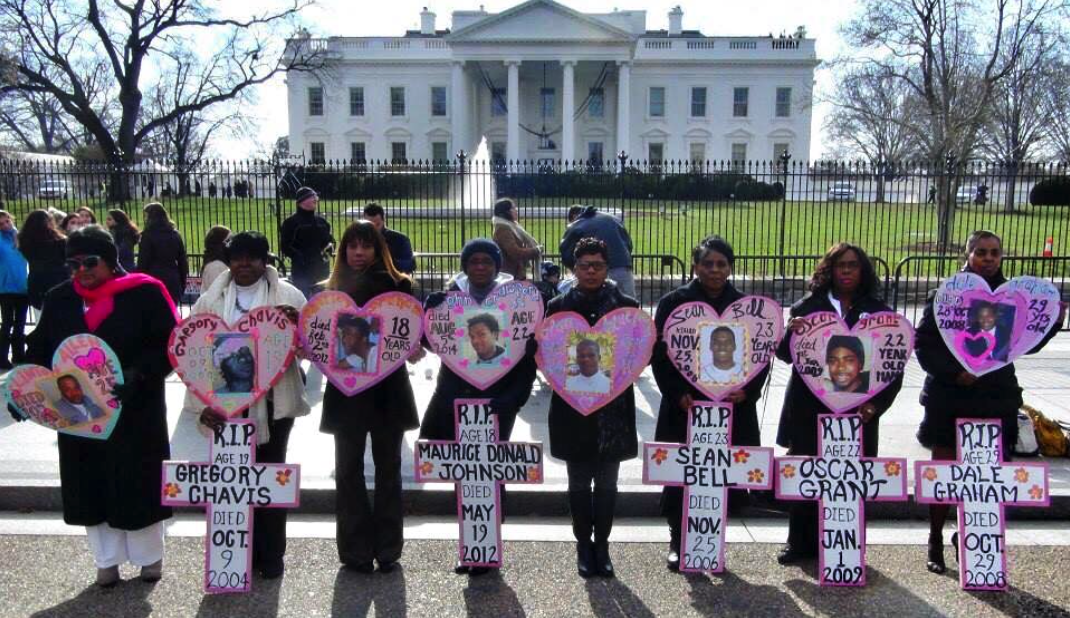 Join CODEPINK on Saturday, May 7th from 2pm to 8pm for a Peace Festival celebration in front of the White House to celebrate the original Mother’s Day call: a time for women to come together to organize against violence and war. It's a day to say DISARM, DISARM!

RSVP on our Facebook event page to let us know you’ll join us at the White House!

In 1872, Julia Ward Howe called upon mothers to support an end to war when she declared the first "Mother's Day for Peace” in the US. This year, we return to our roots and bring together our mothers, daughters, aunts, children and all who want to work for peace. The Mother’s Day Peace Festival will feature storytelling, performances, art, music and dancing. Everyone is invited to contribute and join in the fun!

We stand, united, with women across the globe who refuse to raise their child to kill another mother’s child. We, women and mothers, believe that our children should not grow up to kill another mother’s child. Join us in Washington, DC to reject violence around the world and build local peace economies. We’ll have mothers against police brutality, mothers from around the world, poets, singers, musicians and much more!

We're looking for organizations/individuals to provide workshops, artists, volunteers, musicians, speakers, peaceful collaboration, etc. to help make this event beautiful. Contact Alice via email at alice@codepink.org if you are interested in being involved! Can’t make it? Use the hashtags #Moms4Peace #Disarm4Moms to join the conversation online!

Visit our Facebook event page to RSVP and let us know you’ll be with us at the White House on Saturday, May 7th!

Have your change make change! MyChange rounds up your credit and debit card purchases to the next dollar, and sends your spare change to CODEPINK! Click here to get started.