Join us in Providence on Tax Day! 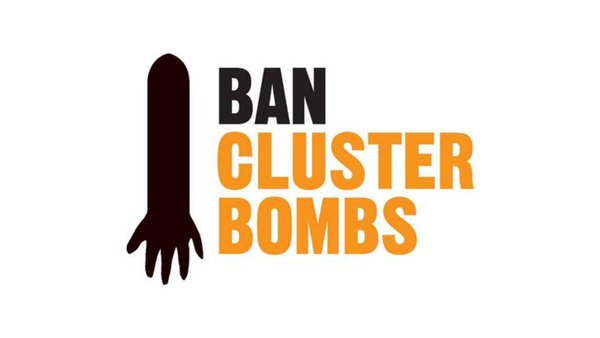 Join CODEPINK, the Global Day of Action On Military Spending Coalition, and Southeast New England Regional Witness for Peace for a protest outside Textron Industries headquarters in Providence! Peace activists from across New England will gather to call on Textron to stop cluster bomb sales to Saudi Arabia and call for an end to the U.S.-Saudi War against Yemen!

Textron is the manufacturer of cluster bombs that are sold to Saudi Arabia for use in the Saudi-U.S. attack on Yemen and its people; these cluster bombs are banned in an international treaty signed or ratified by 216 countries, excluding the U.S. and Saudi Arabia. War crimes are regularly committed against the civilian population and Yemen is on the verge of collapse. 3,200 civilians have been killed, largely due to the reckless use of these cluster munitions in densely populated areas. Yet, Textron continues to provide its bombs for the war.