It is time for the truth! 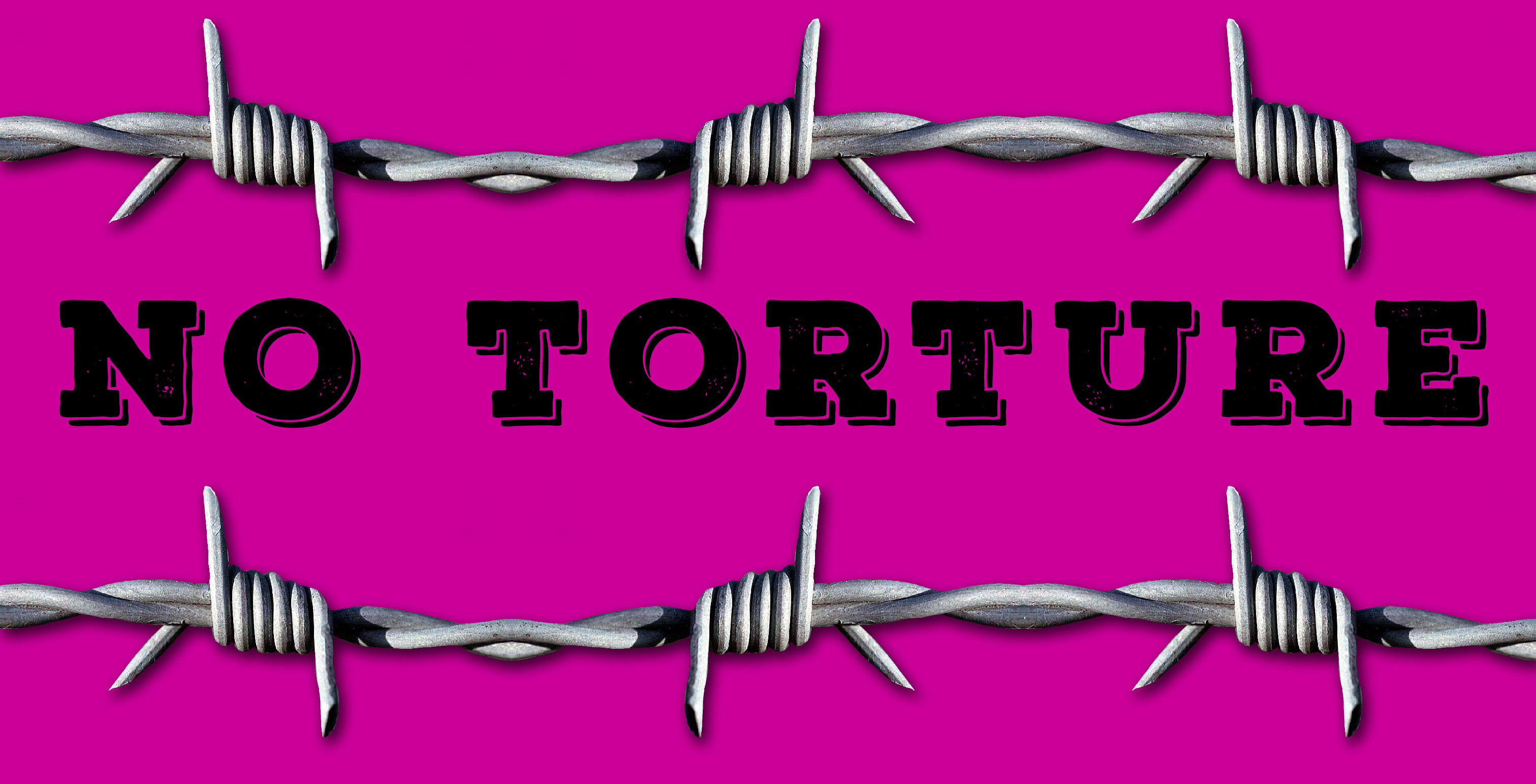 On the day of President Obama’s “Farewell Address” and ten days before Trumps’ “Inaugural Address,” I will be joining the coalition of groups calling for the declassification of the full Senate torture report at the National Press Club.

Please join the over 30,000 who have already signed so we can add your name to the call for the press conference on the 10th and our delivery to the Department of Justice on January 11th.

Call on Obama to make the torture report public.

The report, written by the Senate Intelligence Committee, is a 7,000-page document that details the CIA’s use of waterboarding, sleep deprivation and other so-called enhanced interrogation techniques that are considered torture by international standards. So far, only the executive summary of the report has been released.

Our voices are already being heard. President Obama has said he will protect the torture report from destruction. But that is not the same as making it public. Senator Feinstein responded by saying that she strongly believes it should be made public now. Does she? When courageous whistleblowers believe such things, they act on their beliefs.

Urge Obama and Feinstein to do what's right and do it now: make the torture report public.

Onward to the truth,

John was a CIA analyst and case officer, and senior investigator for the Senate Foreign Relations Committee. In 2007, Kiriakou blew the whistle on the CIA’s torture program. He went to jail for 23 months for telling the truth.