Isn't this what the synagogue shooter wanted? 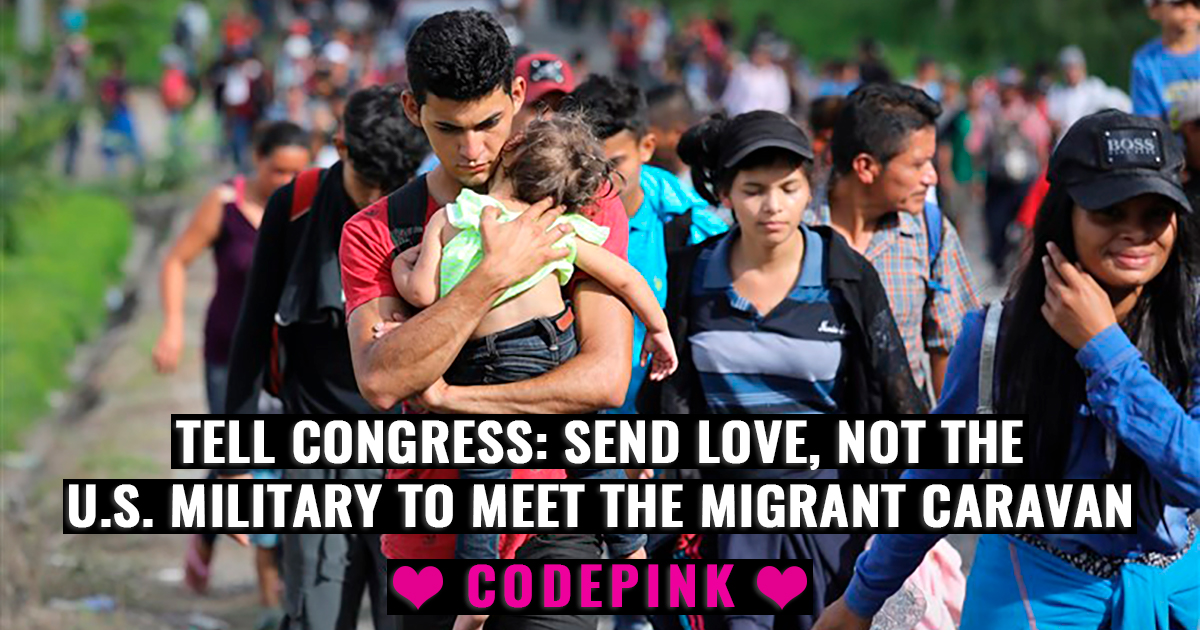 This past weekend broke my heart. The oldest victim of the Tree of Life synagogue massacre was a 97-year-old woman. I thought immediately of my own grandmother who is 98-years-old and still speaks Yiddish and drives herself to synagogue. Along with the 11 people killed in Pittsburgh by a vile anti-semite, a white supremacist in a Kentucky supermarket gunned down two African Americans, a Trump supporter in Florida sent pipe bombs across the country, and racist, far-right Jair Bolsonaro—a man who praised torture and police killings—won Brazil’s national election. Israel also killed three 13-year-old boys in an airstrike in Gaza.

The synagogue shooters last social media post railed against the Hebrew Immigrant Aid Society (HIAS), accusing it of helping migrants on the caravan from Central America. While Donald Trump condemned the massacre, he is desecrating the synagogue’s work with immigrants—and provoking another wave of violence—with his plan to send 5,200 troops to the border to block the asylum seekers and migrants. He is even planning to limit the number of people who can request asylum. Take action now by sending a message to Congress that they must oppose Trump’s deployment of troops to the Southwest border.

It is through community, not division, that people achieve safety and protection. It is why migrants are traveling together by caravan and why I never want the doors to my synagogue to be closed or outfitted with armed guards. Arming schools and churches and synagogues, and sending troops to terrorize refugees fleeing from violence will never bring the world closer to peace. That is why the traditional Hebrew words of mourning, Baruch Dayan Emet, are not only the language of sorrow, but also a call to action: We must stand up against violence and militarism in all its forms.

Send a message that we, as a people, stand for tolerance, diversity and protection of the most vulnerable. Tell Congress to speak out against Trump’s plan to deploy 5,000 troops to the U.S.-Mexico border.

These are dangerous and scary times. The horrific shootings here at home are a reflection of Trump’s racist rhetoric. Globally, the election of far-right leader Jair Bolsonaro as president of Brazil mirrors Trump’s rise to power. In honor of those who lost their lives, we must reject the hate that is gripping our nation and globe—and strengthen our efforts to build safety through love and demilitarization.