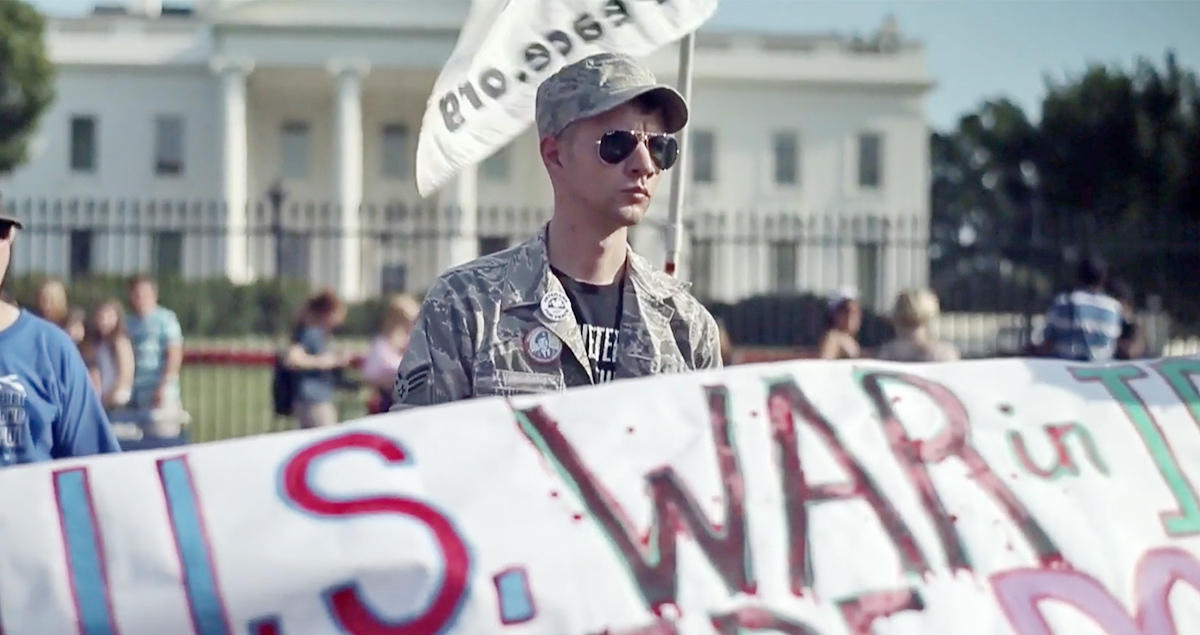 U.S. Air Force veteran, Daniel Everette Hale has recently completed his first year of a 45-month prison sentence for exposing the realities of U.S drone warfare. Daniel Hale is not a spy, a threat to society, or a bad faith actor. His revelations were not a threat to national security. If they were, the prosecution would be able to identify the harm caused directly from the information Hale made public. Our members of Congress can urge President Biden to commute Daniel's sentence! Either way, Daniel deserves to be free.