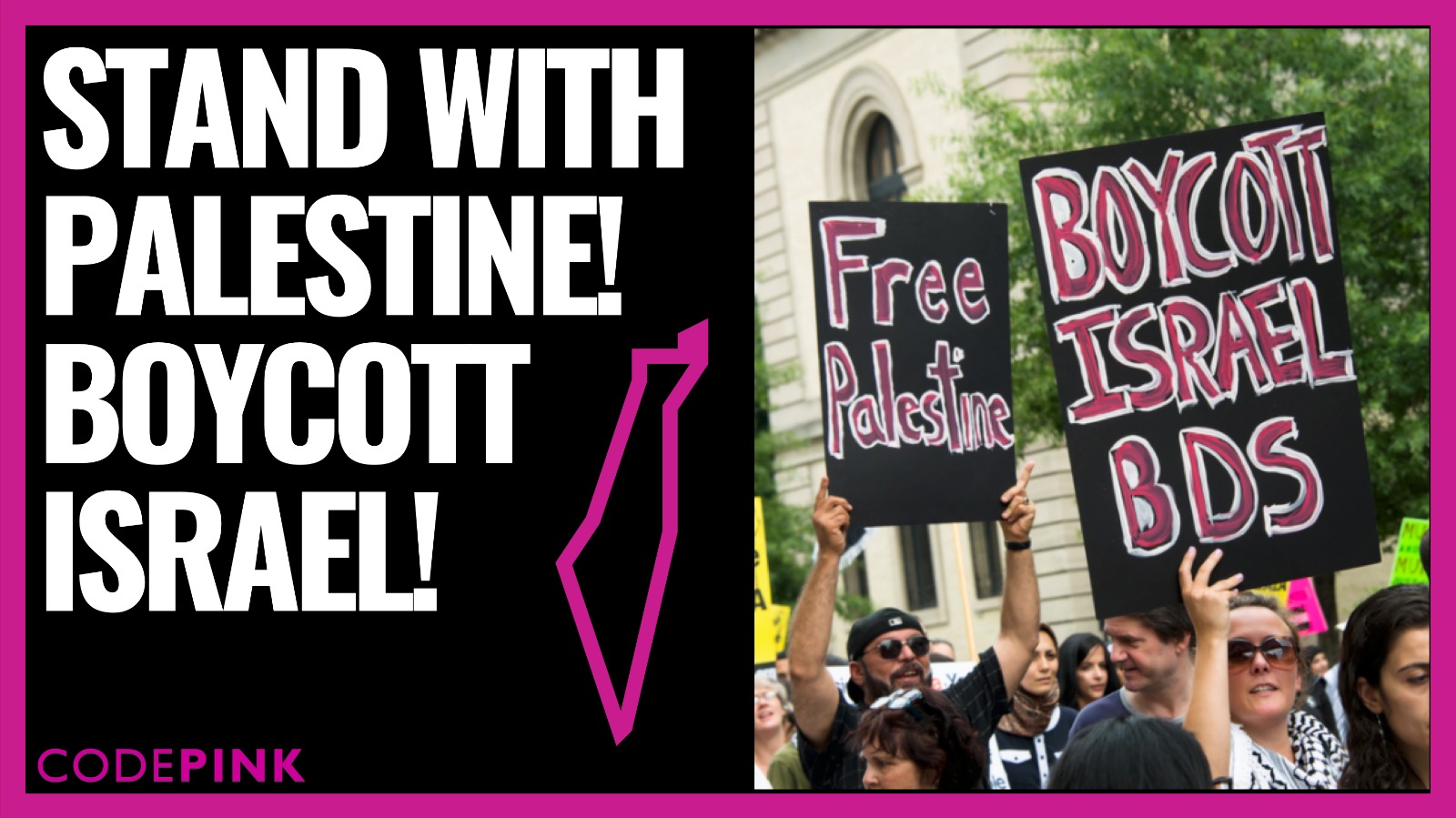 What is there to say after Israel’s most recent bombing of Gaza?

No matter how heart-breaking this devastation was, it didn’t reveal anything new about how Israel operates – nor how the world reacts when Palestinians under siege are being killed.

To say that Gaza was under attack this August is definitely correct as
Israel’s most recent attack left 49 killed, 17 of them children. To say that Gaza is always under attack, as it has been under a brutal siege imposed by Israel and Egypt since 2007, is also correct, even when the hashtag #GazaUnderAttack isn’t trending.

Once again, we have seen images of people being pulled from under the rubble, children without limbs and parents holding the bodies of their dead children.

And although these are the faces and the highest human cost imaginable of Israel’s attack on Gaza, they didn’t reveal anything new about the Israeli state-sponsored violence, at least not to the ones who have been following what’s happening in Palestine.

If anything, this attack has reminded us of five characteristics of its policies and how the world reacts to them.

One, the Israeli state narrative hasn’t changed.
A nuclear superpower that is militarily occupying another people is still stating that it is defending itself from the people it is keeping under its military boot. It can still claim it needs to conduct a “military operation” in Gaza because of any reason, without any proof ever asked of it, and engage in a brutal attack whenever it wants. Its officials can still claim, at least initially, that civilians get killed because of Hamas, and very rarely because its actual policy.

Conversations with Israelis who served in various units of the IDF Intelligence Corps over the last months reveal that during its military operations, in many cases the army knows ahead of an attack that it will be killing unarmed civilians. The decision to kill them is not a mistake, but rather a calculated and conscious one.

The policy to occasionally bomb (or, to use simple language: wage a war in) Gaza has been described as “mowing the grass” by Israeli politicians themselves, and we can always fear it would happen before a new election season, for politicians to demonstrate their “toughness”, which translates to their willingness to engage in military action in Gaza.

Two, we were reminded how much whiteness matters when it comes to reporting on military occupations and war crimes. A concept coined by John Pilger, a legendary investigative reporter, comes to mind: the unpeople. These are the people whose lives – and deaths – don’t really matter too much to the mainstream media. These days, it’s difficult not to contrast Palestine’s ongoing military occupation with another invasion we have now: Russia’s invasion of and war in Ukraine. When Russian bombs rain on Ukrainian cities, the sight of white Ukrainian kids escaping war breaks our hearts – as it should. When Israeli missiles maim or leave non-white Palestinian children refugees for the second or third time, the media is slow to condemn that same sight, if at all. Notice how in Ukraine, we have ‘freedom fighters’; in Palestine, we have ‘militants’. When it is Russia committing war crimes, the media points to that; when it is an ally of the West bombing the people it holds under siege, the media refers to a “both sides” narrative.

Three, see how historical context gets removed. This is what allows that “both sides” narrative in the first place. The context intentionally erased is an ethnic cleansing campaign by Israel that had pushed the people of Gaza into this tiny piece of land in the first place, Israel’s refusal to comply with international law and allow the Palestinians to come back to the towns and cities they are from, a devastating siege (a form of collective punishment, which is illegal under international law), and occasional bombings. Removing this context leaves the press questioning whether Palestinians have the right to resist and asking us why they don’t want peace.

Four, Israel has been and still is operating with absolute impunity.

If we haven’t seen any meaningful external investigations or punitive measures after its last wars in Gaza that left even more civilians murdered and civilian objects bombed, it is highly unlikely to see them now. As Gideon Levy writes in his article on the impunity that surrounds Israeli state policies,

No one is ever held responsible, beyond those who try to change this distorted situation. If a report is written, Israel will not even read it, and its ambassador will shred the text on the world’s most respected international stage. If anyone dares to launch an inquiry, Israel will quickly make it disappear. 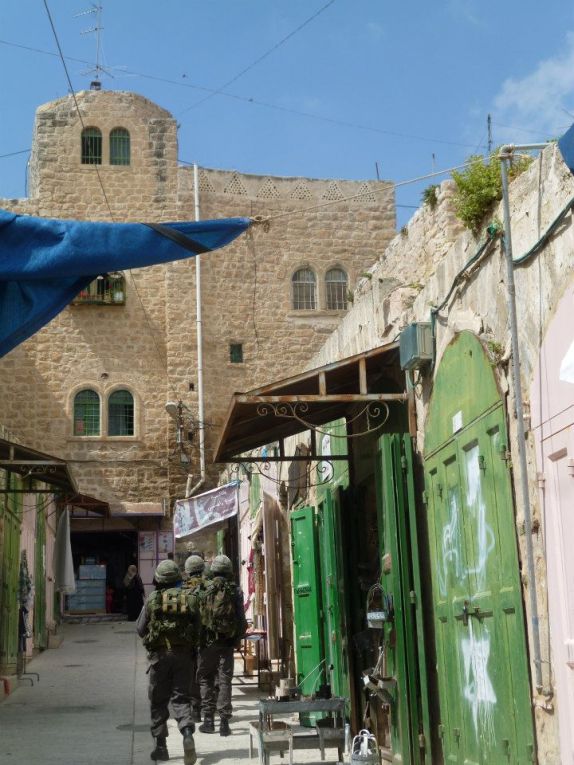 The last point is the most obvious one. As long as the West is complicit, these killings will continue. There are simply no incentives for Israel to stop oppressing the Palestinians otherwise: the natural resources and the cheap labor coming from the West Bank is a great deal. If the cost of keeping the system of apartheid is to have its military occupation apparatus going and “mowing the lawn” every year or so, it might as well continue.

If we’re not from Palestine ourselves, there is the liberation movement and the struggle of the Palestinian society that we can’t be part of. But there is a part we can play. We can deconstruct the Israeli state narrative, notice the intentionally contextless and biased reporting in the media, and we can pressure our governments to condemn it. If that doesn’t happen, the crimes, the impunity, and the bombings by Israel will go on.

Justina Poskeviciute is CODEPINK’S Engagement Manager and a freelance political commentator. You can also find her on Twitter and Spotify.