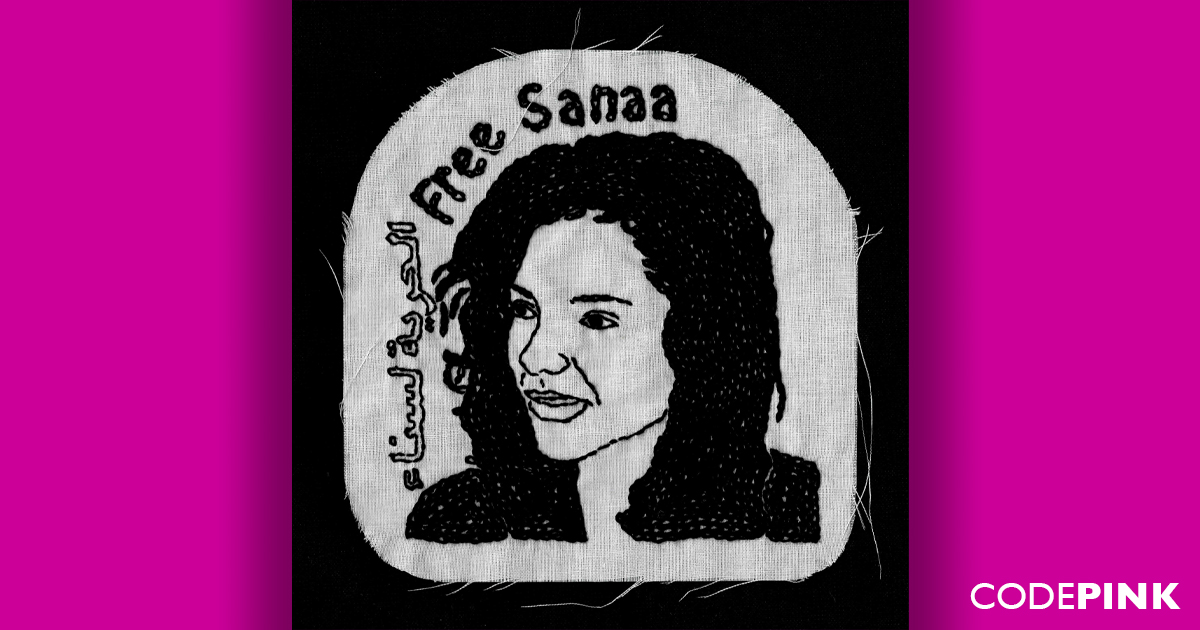 It is outrageous from the beginning that she was arrested and prosecuted instead of investigating the physical assault against her… The sentence shows the status of the Egyptian judiciary today, which is largely in the service of the political interests of the government, rather than assisting in delivering justice. — Amr Magdi, Egypt researcher at Human Rights Watch, Middle East Eye, March 17.

An Egyptian court has convicted the 26-year-old film editor, writer and activist Sanaa Seif on charges of spreading false news, misusing social media and insulting a police officer on duty, sentencing her to 18 months in prison. Sanaa’s sister, Mona Seif, confirmed the March 17 conviction in a tweet stating that her sister has been charged with spreading "false news related to the Covid 19 pandemic,” and "using a Facebook account to terrorize people.”

This is nothing less than a travesty of justice. Sanaa’s brother, revolutionary activist and blogger Alaa Abd El Fattah has been held in administrative detention at Cairo’s Tara prison since September 2019. In March of the same year, he had finished serving a five-year prison sentence for something he never did: organize a protest.

On June 21, 2020, Sanaa was sleeping on the pavement outside Tara prison along with her mother and sister, peacefully demonstrating their right to receive a letter from Alaa that the prison authorities were holding from them. The following morning “a group of female beltagiya (thugs) attacked” them, beating them severely and stealing most of their belongings.

On June 23 when she went to the Public Prosecutor’s Office to file a report of the incident, some plainclothes policemen grabbed and shoved her into a white minivan, abducting her. According to the site freedmfor.network, Sanaa was taken to “Egypt’s Supreme State Security Prosecution, which is notorious for detaining political opponents and critics in prolonged pre-trial detention over unfounded “terrorism” charges.”

Since President Abdel Fattah el-Sisi came to power following the 2013 coup, Sanaa had been detained twice before. She is one of many thousands who have been unjustly imprisoned by the Sisi regime. It’s really sad that the price we had to pay for a letter from our brother who shouldn’t even be in prison, was Sanaa being beaten and arrested. So the price we had to pay for that letter was another one of our family in prison… What Sanaa would want is that we don’t lose sight of the bigger picture. To talk about all political prisoners and what the state is doing to deny them their rights and put their lives in danger. — Mona Seif, Free Sanaa, August 3, 2020.

Priti Gulati Cox (@PritiGCox) is an interdisciplinary artist and writer and lives in Salina, Kansas. See more of her work at occupiedplanet.com