Do you have a moment? This is important 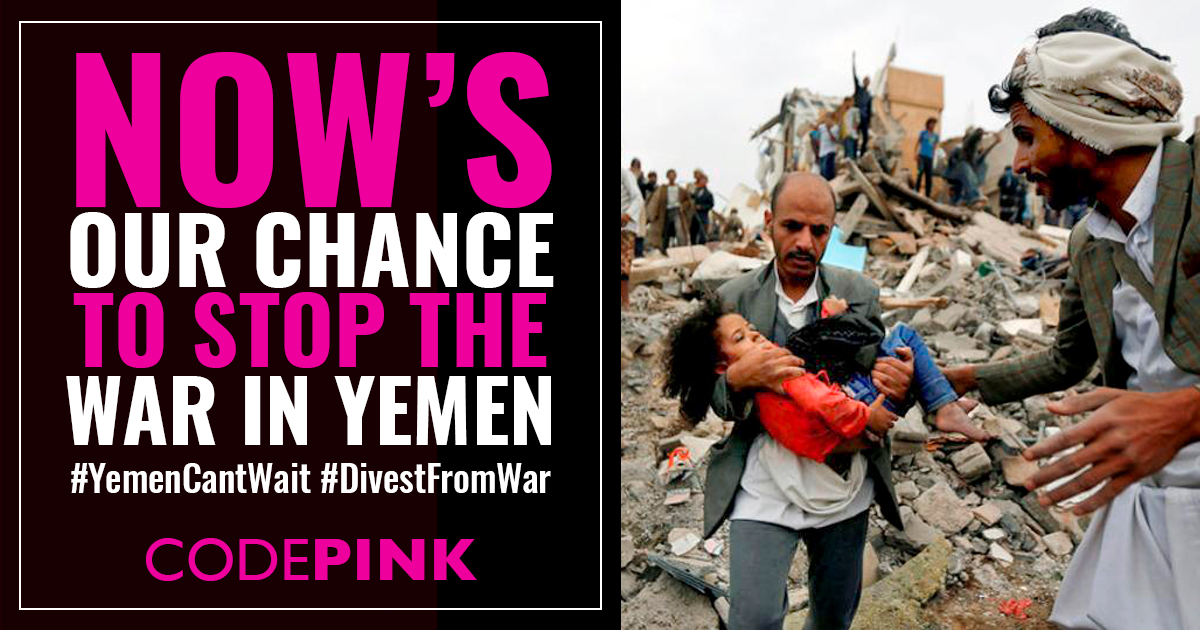 Among the most important foreign policy amendments to have included are:

Contact Reed, Smith, Schumer, and Pelosi now. Tell them to make sure these amendments are included in the final must-pass version of the NDAA.

Sadly, the NDAA will increase the already bloated Pentagon budget to somewhere between $733 billion (the House version of the NDAA) and $750 billion (the Senate version). The NDAA is considered veto-proof because it funds the military and merchants of death contractors like Raytheon and Lockheed Martin. But, because it is veto-proof, the NDAA also provides an opportunity for “veto proof” amendments to end and stop wars. There are 658 amendments that will be negotiated before the final must-pass version arrives on Trump’s desk. We need to make sure the five listed above are in it.

Senator Reed is the top Democrat on the Senate Armed Services Committee, Rep. Smith is chair of the House Armed Services Committee, Senator Schumer is the Senate Minority Leader, and Nancy Pelosi is Speaker of the House. In these positions, these four will have an enormous amount of most influence over what is included in the final version of the NDAA. Contact them now and tell them to make sure Amendments #339, #270, #419, #473, and #35 are included. 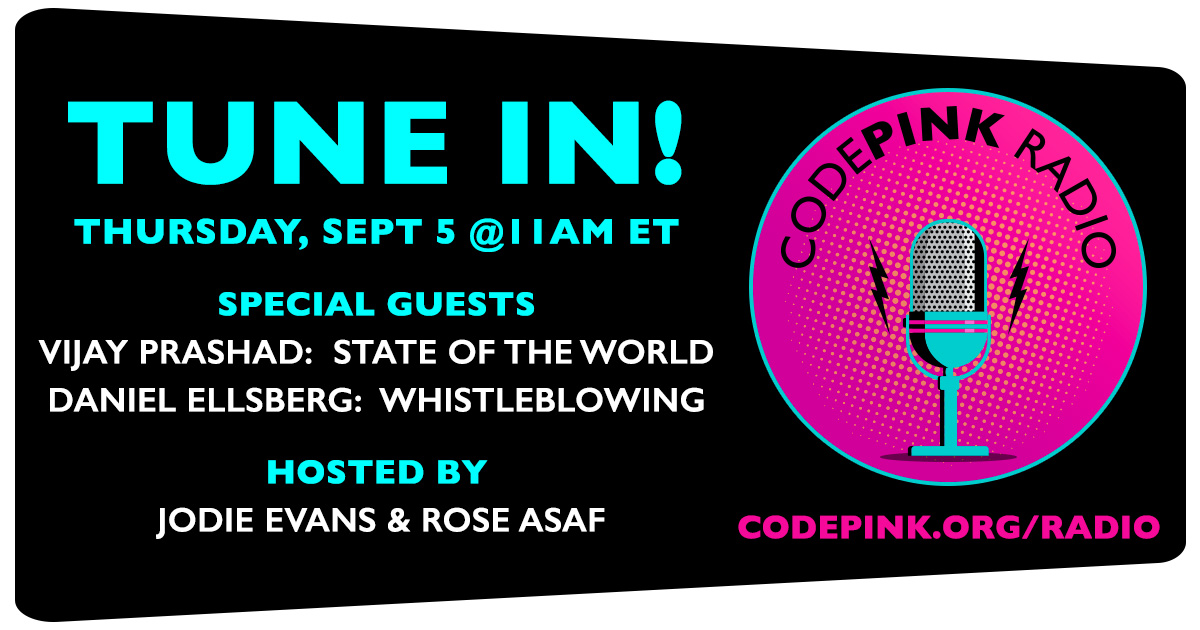 PS: Tune in to our radio show every Thursday at 11 AM ET! We're hosting fantastic speakers this week!