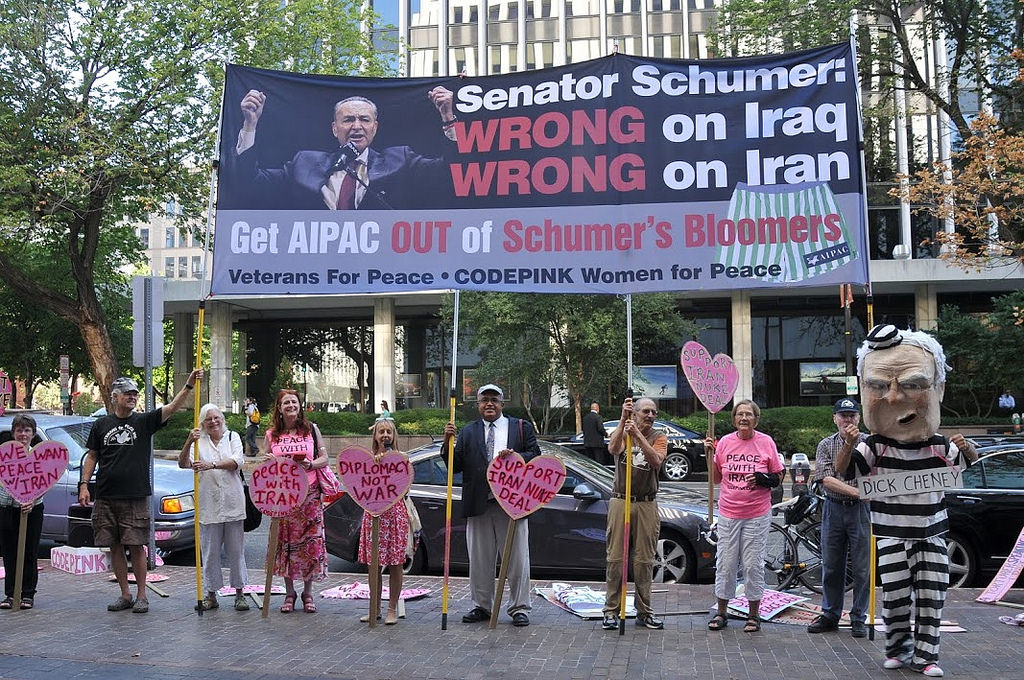 On this day in 2001, a horrific tragedy occurred which the Bush administration used to drag the US into a war in Iraq. Fourteen years later, war mongers tried to drag us into another war, this time with Iran, but they failed!
Today, we mourn the lives lost on 9/11, but also celebrate a win for diplomacy that will prevent more senseless violence. Just yesterday Senate Democrats blocked the GOP effort to derail the Iran deal and potentially lead us into another war of choice. Diplomacy wins!

Leading up to this, activists from around the country joined us here in DC for an exciting week:

What a week! We thank you for all the work you did to support the deal--all the calls, the congressional visits, the town hall meetings. It’s remarkable that “people power” outweighed the millions of dollars spent by AIPAC to defeat the deal.

While there is definitely reason to celebrate, there is still more to do! Next week, opponents of the deal with try again to sabotage it with new votes and new bills. We will stay vigilant, and hope you will, too.

In the meantime, let’s all take a moment to relish the victory and renew our commitment to peace.