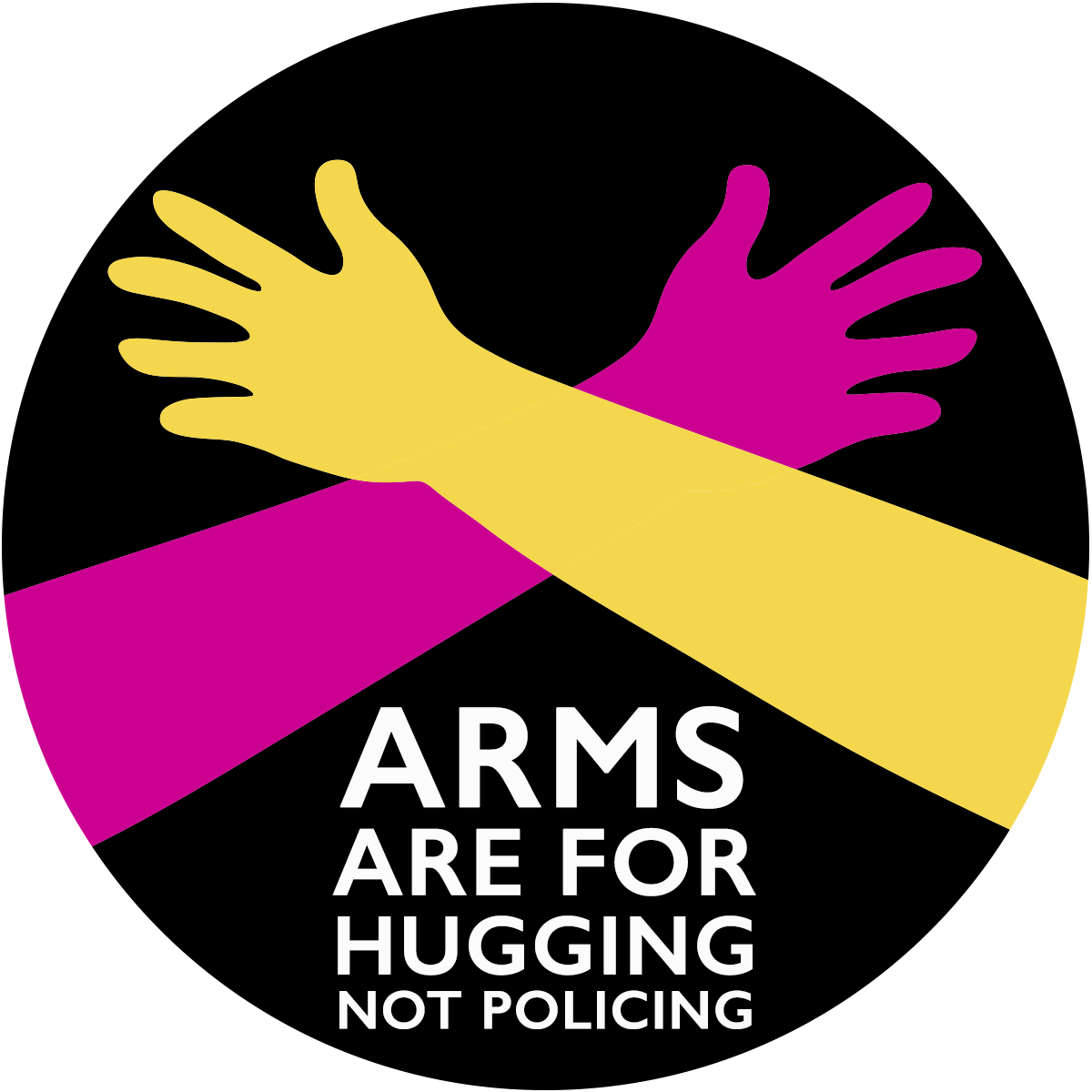 Arms are for Hugging, Not Policing!

The U.S. continues to be in a state of constant war, and we are seeing the weapons of occupation finding their way into our communities. Gun violence in the U.S. has claimed more lives than the total of all U.S. wars. We are here to expose the links between U.S.-funded global military occupation and gun violence at home. Check out our petitions below, and email [email protected] to get involved. 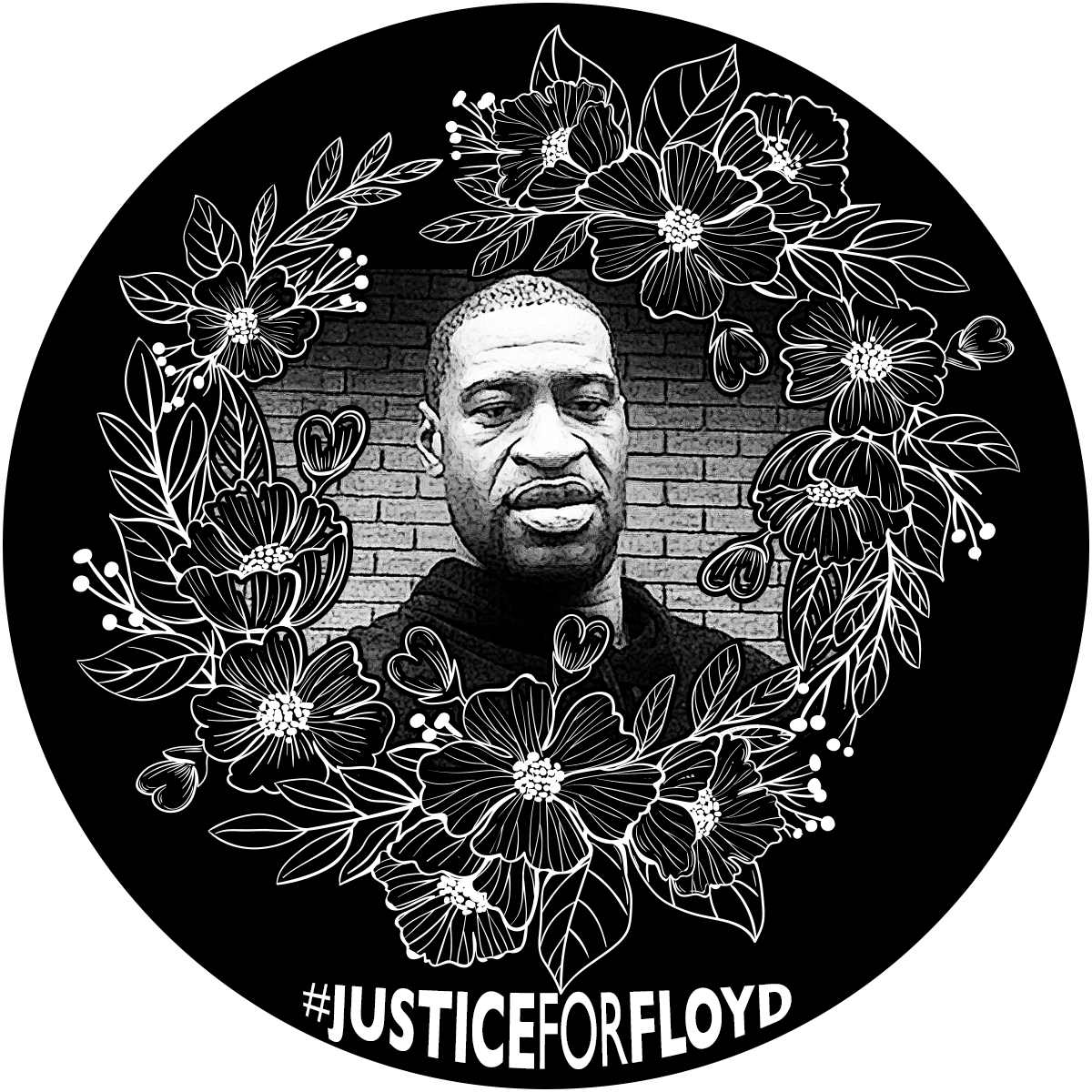 People rising up against police brutality are being met with more police brutality. Rather than getting justice for George Floyd, Brianna Taylor, Amhaud Arbory and so many others killed by our police, our cities are being invaded by militarized police armed to the teeth with armored vehicles, tanks, drones and helicopters. The 1033 program was created in 1990 during the "war on drugs” (aka the war on black communities) to give “left-over” military weapons to local U.S. police departments. Since 1990, at least $5.4 billion in U.S. military equipment has been transferred. Contact your Senators immediately and tell them to support Shatz’s amendment to end the transfer of weapons of war into the hands of police departments. 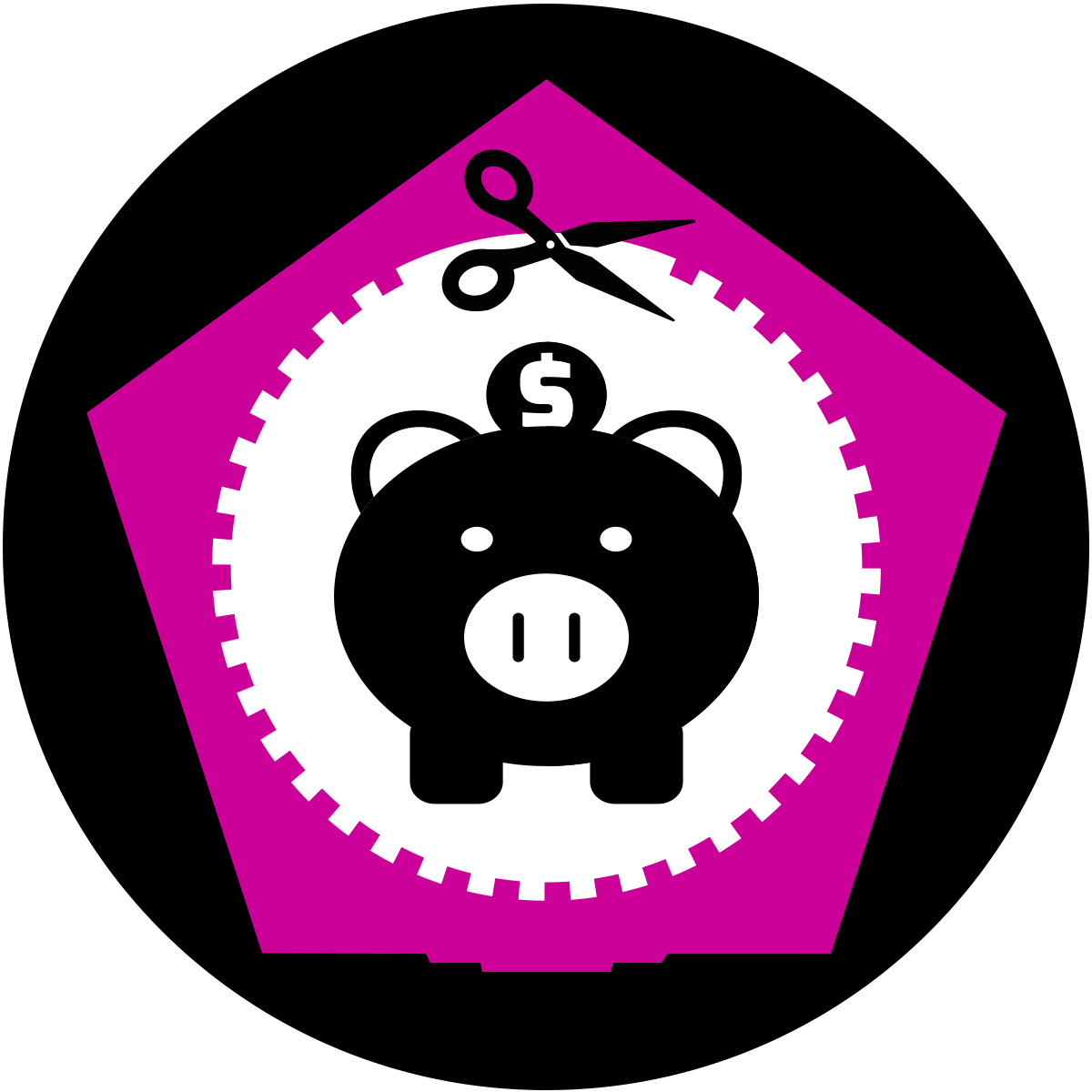 Ask your representative to cut Pentagon spending and invest in social programs! |Congresswomen Barbara Lee, Alexandria-Ocasio-Cortez, and Jayapal listened to YOU and made history by introducing a bill to cut the Pentagon budget by $350 billion. Help them make history by urging your representative to support them by joining over 20 organizations who have endorsed this bill!