As corporate politicians in the Senate try to nickel and dime us out of social services readily available to most people in rich countries, the funds for war and regime change never seem to dry up. Every year, the U.S. spends our tax money on finding new ways to try to undermine the Cuban government.

Whether it’s fake HIV prevention workshops designed to radicalize and recruit youth, promoting anti-government hip-hop artists, flying a “propaganda plane” over Cuba that reaches almost no one, backing Spanish-language anti-government websites and other media based in Florida, or tightening the blockade during a pandemic to make people desperate, the U.S. has pumped hundreds of millions into regime change.

According to Tracey Eaton, founder of the Cuba Money Project, the State Department and USAID have spent $300 million on Cuba since 1990. Another $1 billion has gone into Radio and TV Martí since 1984 (they’re the ones who fly the propaganda plane, beaming their signal into Cuba, where no one can listen because the Cuban government jams it—so it’s really designed to line the pockets of Cuban Americans in Miami). It’s unlikely that U.S. regime change efforts will ever be successful in Cuba, but they make life on the island more difficult, violate Cuba’s sovereignty and perpetuate an influential regime change industry based in Florida that stops the U.S. from normalizing relations with Cuba.

This has led to a vicious circle in which money goes to this industry, the industry then brings campaign financing and voter turnout to anti-Cuba politicians who then pump more money into regime change. This, in short, is the Cuba lobby and it includes NGOs, media outlets and for-profit corporations that push narratives around Cuba designed to justify the need for more funding. With so much money at stake, it’s no wonder that this “industry” has been able to constantly stir up conflict between Cuba and the United States.

Click here to push back against our tax dollars going to interfere in Cuba’s internal affairs!

Remember the protests on July 11 in Cuba? Well, it turns out they were linked to a USAID-funded NGO that created bots to promote a hashtag and a Facebook group whose founders are based in Florida. Journalist Alan Mcleod reported that the same group is now promoting protests in Cuba on October 10 and November 20. We hope that these protests, if they happen, end up being peaceful, but we’re concerned that they will strengthen the Cuba lobby, which will make it harder to lift the Trump sanctions and end the blockade. 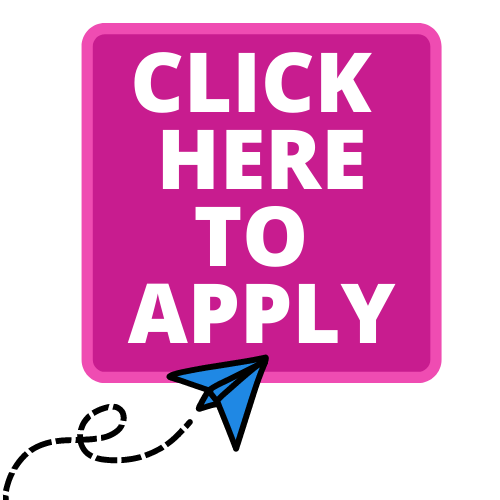 P.S. Join CODEPINK in Cuba this December!  Our December trip will be an important moment to learn about Cuba's impressive national and international humanitarian response to COVID 19 as well as demonstrate our solidarity with the Cuban people.  A few spaces remain.