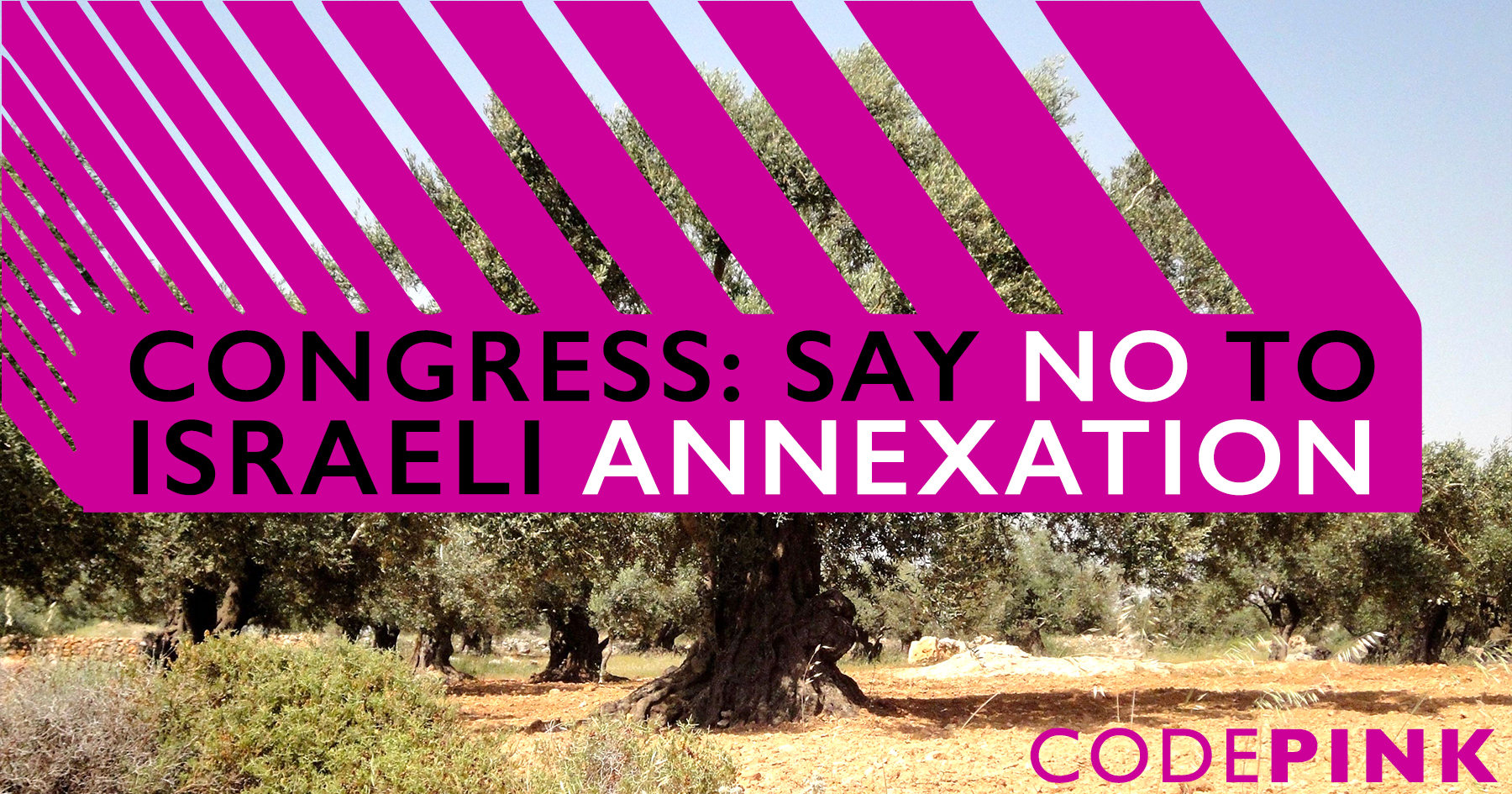 We did it: After decades of rubber-stamping Israel’s human rights abuses and land grabs, we got Congress to introduce legislation prohibiting any U.S. funds — almost $4 billion a year —  from being used for Israeli annexation. Here is the timeline:

➡️ Last week, we asked you to urge Senators and Representatives to quickly develop and introduce such legislation.

➡️ As the Israel lobby went into a full panic mode trying to stop the AOC letter, we reached out to you again this week and asked you to contact your representatives and tell them to join AOC and the others.

➡️ Yesterday, on July 2, 2020, Senator Chris Van Hollen spoke on the Senate floor: "I do not believe that the United States government and the United States taxpayer should be aiding and abetting Prime Minister Netanyahu's plan to unilaterally annex the West Bank." he preached. That very same day, he introduced the amendment “Prohibiting U.S. Funds from Supporting Israeli Annexation of the West Bank,” adding it to the must-pass National Defense Authorization Act (NDAA).

Contact your senators right now and ask them to add their names to this historic legislation.

To be clear, there are some flaws. Van Hollen stated falsely in his press release that “no U.S. funds are currently being expended on unilateral annexation, and this amendment would ensure that remains the case” and Rep. Jan Schakowsky in the House, who voiced her support for the amendment, made similar remarks. If the settlement construction and home demolitions that take place every day aren't annexation activities — land theft — we don't know what is. However, while not perfect, Van Hollen's amendment to the NDAA is plain and simple: “None of the funds authorized... may be obligated or expended to deploy, or support the deployment of, United States defense articles, services, or training to territories in the West Bank unilaterally annexed by Israel after July 1, 2020, or to facilitate the unilateral annexation of such territories.”

Contact your Senators right now and tell them to immediately sign as cosponsors of the Van Hollen anti-annexation amendment! 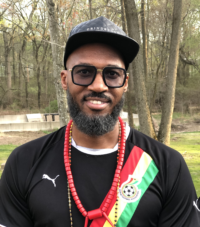 P.S. Tomorrow, July 4, at 10:00 AM ET (7 AM Pacific) don’t miss a YouTube webinar conversation with Kymone Freedman, an activist, and co-founder of We Act Radio. Kymone is one of DC's most active opponents of racism, police brutality and gentrification (which he calls "cultural genocide"). He NEVER celebrates July 4th, but uses the date as another occasion to call for rising up for true liberation. Join the conversation tomorrow between him and our own Medea Benjamin. RSVP now!