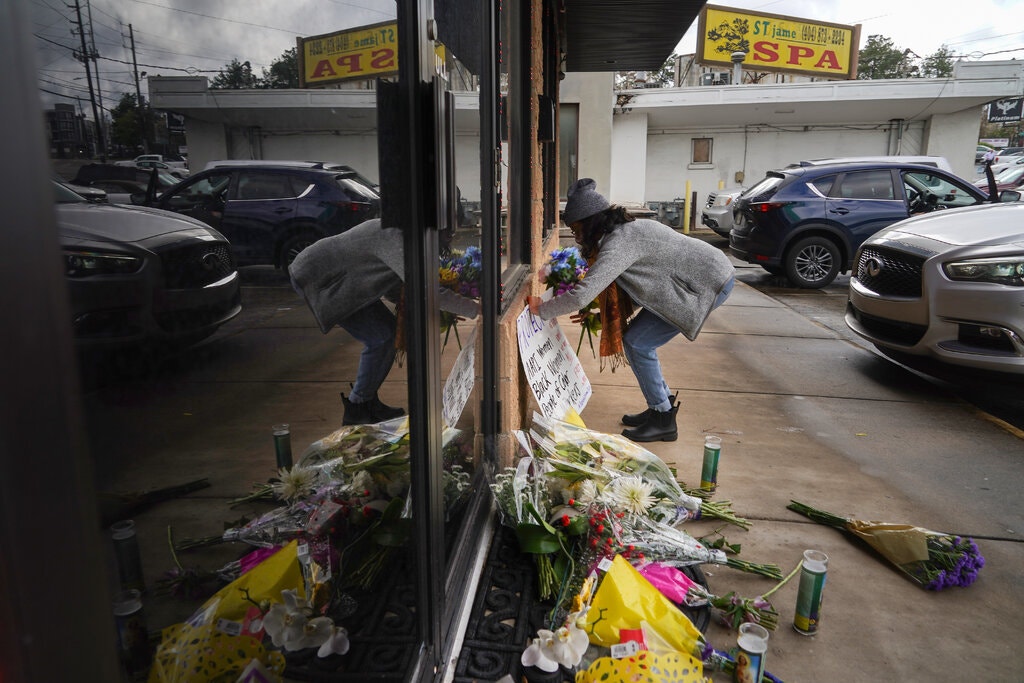 WASHINGTON — We stand with those across the country in our heartbreak and outrage over the recent murders of 6 Asian women in Atlanta, Georgia on March 16, as well as overall the anti-Asian attacks that have happened this last year as hate and lies towards China have been escalating. We must do all we can “to stand in grief and solidarity against racist violence in all forms,” as Stephanie Cho, Executive Director of Asian Americans Advancing Justice-Atlanta requests.

Such attacks, rooted in Sinophobia, are a direct result of US foreign policy that includes bipartisan aggression towards China. Over the course of one year of the pandemic, there were over 3,795 Anti-Asian incidents, according to the Stop AAPI Hate reporting center, and Chinese was the largest ethnic group to report experiencing hate at 42% of all reported incidents. US foreign policy is driven by white supremacy, imperialism, capitalism, and control over others. It is a policy that prioritizes profit over public welfare by pushing weapons, violence, and inhumane disrespect.

We must end these policies that foment animosity towards and distrust in China. Instead we need collaboration, cooperation, and respect. That’s why we need a feminist foreign policy.

We see the shadow of US foreign policy in the Georgia shooting, not only in the heinous attack itself but also in the inexcusable comments from the Cherokee County Sheriff spokesperson who refused to take this violent hate crime seriously. In addition to promoting anti-China paraphernalia, the sheriff previously worked for the worst of the worst, military contractor Blackwater, a contractor infamous for its inhumanity to the people of Iraq.

The inhumanity, violence, patriarchy, and white supremacy of US wars abroad inevitably find their way home to our streets.

This week, as we mark 18 years since lies and hate took the US into a reckless, illegal, unconstitutional, immoral war on Iraq, we have witnessed all the ways that violence has come home to the streets of the US in the form of rape, domestic violence, mass shootings, and police killings of Black Americans. As we mark this tragic anniversary, let us commit ourselves to stopping the scapegoating, the demonization, and the spread of propaganda about China, all of which increase public consent for another senseless war between global powers. We know that war is not the answer. Weapons are not the answer. We must cultivate local peace economies of care, connection, collaboration, and healing.

Everyone—including and especially the working-class migrant Asian women whose lives were tragically taken from us last Tuesday—across the world deserves respect and deserves to be treated with dignity. Our policies must take us in that direction. We can all work to defund the Pentagon, stop the billion-dollar arms trade, and divest ourselves and our institutions from weapons, war, and violence. We can all work to end white supremacy, patriarchy, and xenophobia. We must find ways to both promote non-violent international diplomacy and to support each other collectively. Our lives and the lives of future generations depend on it.

Join us on March 27th for a National Day of Action demanding an end to anti-Asian racist violence, an end to violence against women, and an end to white supremacy now!