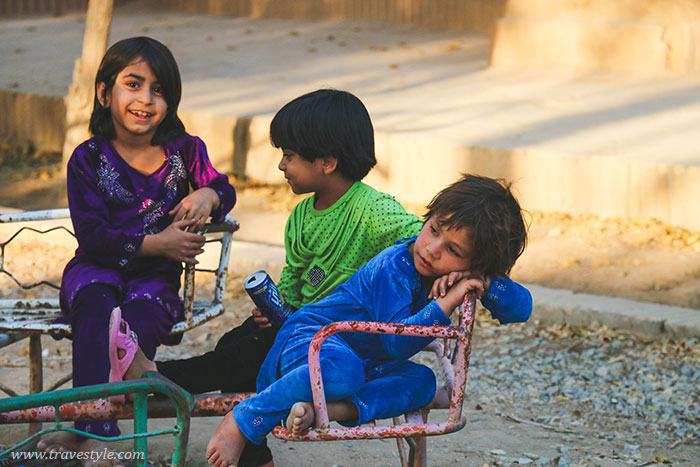 Martin Luther King was on point when he spoke about the intertwining of the three evils: racism, poverty, and militarism. Even though we narrowly avoided a U.S. war with Iran at the beginning of the year, we are still very much in the danger zone. Donald Trump’s erratic behavior could start the rockets flying again at any moment, so we must stay vigilant.

Next Saturday, January 25, 2020, is the global NO WAR WITH IRAN day of action and protests are already scheduled in over 100 cities in the U.S. and around the world. When we take to the streets, we send a clear message to those in power that the people want diplomacy, not another Middle East quagmire.

Find a protest in your city or sign-up to have us help you plan one. We have press release templates, signs, sign-up sheets, chants, talking points, and much more.

The triple evils that Martin Luther King spoke about—racism, poverty, and militarism—are easy to see in U.S. posturing towards Iran. Ideologues like Mike Pompeo and Brian Hook refer to Iran in racist terms, such as not "behaving like a normal country.” The administration imposes crippling economic sanctions that impoverish ordinary Iranians. And Trump threatens to “blow them away to the Stone Age.”

The problem for Trump is that he is entirely out of sync with the positions of the American people, who state in poll after poll that they do not want a war with Iran.

Find a January 25 Peace with Iran protest in your city now. If there isn’t one already planned in your community, no problem. Sign up here or email [email protected] and we will help you to organize one.