All hands on deck—no military strikes on Iran! 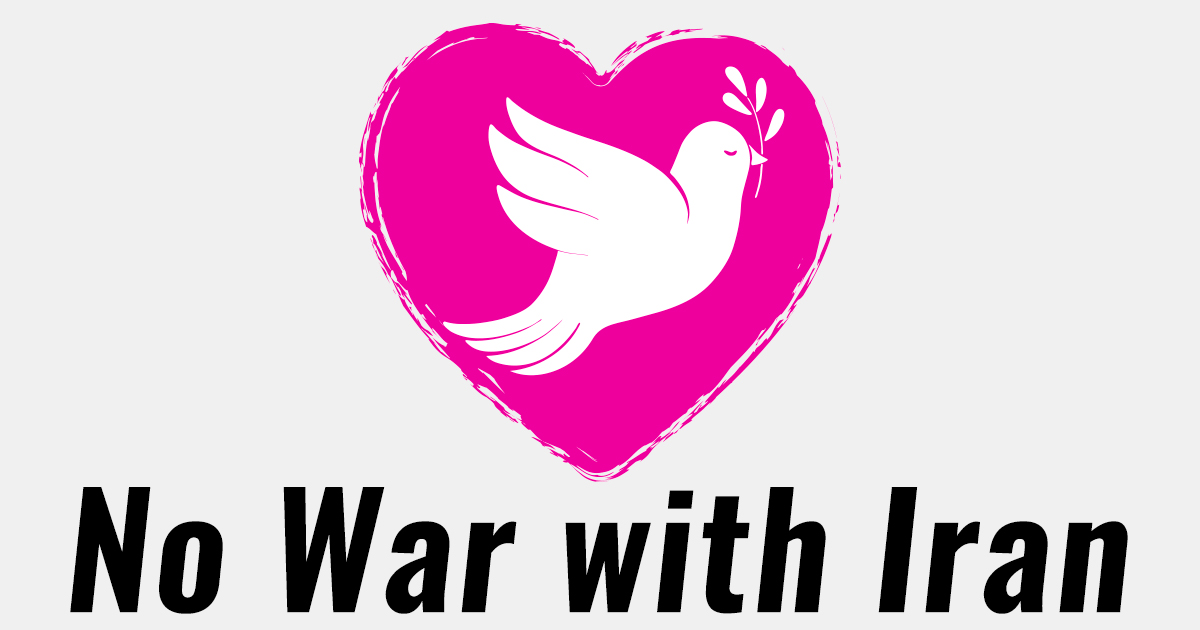 BREAKING: Yesterday, the Iranian military shot down a U.S. drone, claiming that it had flown into Iranian airspace (this is disputed by the U.S.). Trump approved retaliation strikes but with only 10 minutes to spare he canceled, saying the strikes would not have been proportionate.

This isn’t a drill. We are on the brink of another catastrophic war and even though Trump exercised restraint for the moment, a strike on Iran can still happen at any time.

We urgently need you to call your members of Congress TODAY and tell them to the U.S. must use diplomacy. Now is the moment to de-escalate and end the Trump administration’s warmongering policies that are driving us to war.

Trump’s warmongering advisors are creating the illusion that Iran wants a war, while no other nations, even our allies in Europe, are preparing for military intervention.

We are on the verge of war because Trump withdrew from the Iran nuclear agreement and has led a maximum pressure policy that is imposing devastating sanctions and has instigated action from Iran.

We remember the lies that dragged us into the Iraq war. We remember the hundreds of thousands of Iraqi civilians murdered and American soldiers lives lost in a senseless war.

The American people do not have the appetite for another costly war. Whether or not the U.S. drone was in international airspace, it would be reckless for the U.S. to retaliate. The U.S. must de-escalate: immediately remove the sanctions on Iran and initiate talks to reenter the Iran nuclear agreement. Call your members of Congress now.

We need to make our voices heard loud and clear before it is too late.

P.S. If you are in DC, join us this Sunday, June 23 at 2 PM in front of the White House to protest against a war with Iran.

I Opened the US Embassy in Kabul, Don't Close It Now

Nicaragua is in the crosshairs

The US is using the same script...