A surprise for Trump in France could be the start of... 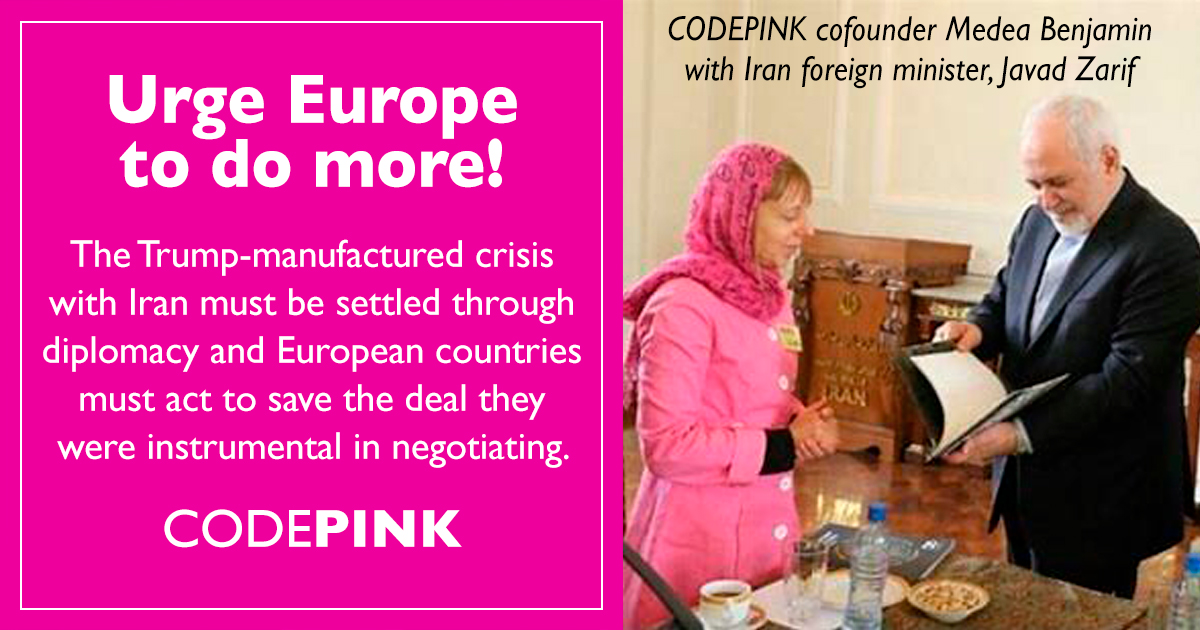 This past weekend at the G7 summit in France, Donald Trump had quite the surprise. On Sunday, at the invitation of French President Emmanuel Macron, the Iranian Foreign Minister Mohammad Javad Zarif flew in. He participated in a three-and-a-half-hour meeting with the French foreign minister and half hour meeting with Macron, before flying back out.

Zarif did not meet with Trump in France, but the message was clear: the Trump-manufactured crisis with Iran must be settled through diplomacy and European countries must act to save the deal they were instrumental in negotiating.

Sign our letter thanking Macron for inviting Iran Foreign Minister Zarif and call on European countries to do more to overcome the crisis with Iran created by Trump, Bolton, and Pompeo.

After Trump pulled out of the Iran nuclear agreement and reimposed sanctions, European governments vowed to keep the deal afloat. Instex, a financing and barter exchange program, was set up to facilitate European companies selling goods and services to Iran without using dollars. Instex also aimed to shield European companies from US “secondary sanctions” that punish non-U.S. banks, companies and people who do business with Iran.

But nine months later, Instex is just barely off the ground with limited operations.

Food and humanitarian aid are supposed to be exempt from US sanctions, but that’s not the experience befalling the people. Between June 2018 and June 2019, the price of food in Iran skyrocketed by 80%. In Iran’s cancer patients are paying with their lives as equipment functions poorly and there is no reliable supply of drugs. Even access international scientific and medical journals is blocked.

Sign our letter thanking Macron for promoting diplomacy with Iran and appealing to him and other European countries to do more to counteract the painful US sanctions. Iran must be able to sell its oil, trade with other countries, and have full access to medicine.

Trump’s fight with Iran is having other negative consequences on Iranian society. As sanctions have tightened and life in Iran has become more difficult, the hardliners are have been gaining more power. The human rights situation in Iran is deteriorating and women are being targeted in extreme and unprecedented ways. The rights that Iranian women had been making are being rolled back. More journalists and activists are being jailed for criticizing the government.

Next month, Iran’s self-imposed deadline for saving the nuclear deal will expire. At that point, Iran may start to enrich uranium to up 20%. Right now, thanks to Trump the message being sent to Iran, and countries across the globe, is that the best way to protect themselves from US intervention is to obtain a nuclear weapons as fast as possible. It’s urgent we turn things around.

Thank Macron for promoting diplomacy and urge Europe to do more to relieve Iran’s economic crisis!

P.S. Even education is affected by the sanctions. That’s why we are running a Books Not Bombs for Iran fundraiser to supply Iran’s University with book. Donate now! 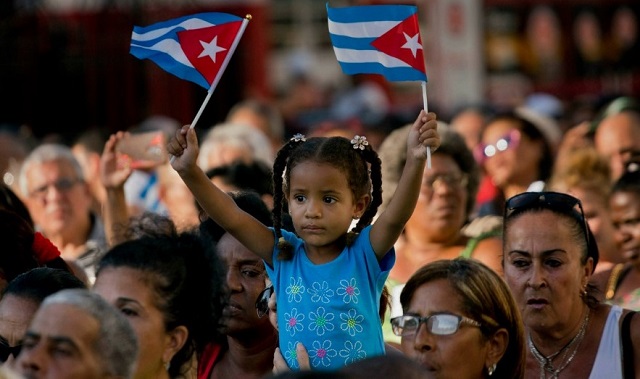