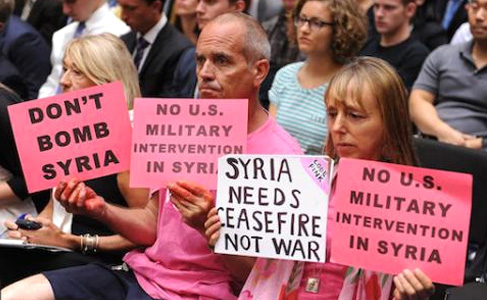 "I will not put American boots on the ground in Syria," President Obama reassured the world in September of 2014, saying the move would be a "profound mistake." He made this promise 15 more times to the American people, yet just a few days ago the President announced the deployment of 250 troops to Syria indefinitely.

Rather than expanding the U.S. military’s presence in another country’s civil war, President Obama should be using his last months in office to fulfill his campaign promises to end U.S. military interventions in the Middle East.

Send this message to President Obama: Keep the troops out of Syria and pursue political solutions, not failed military solutions!

Despite billions of tax dollars spent on airstrikes, arming rebel forces, and sharing surveillance intelligence, U.S. military endeavors have neither alleviated the suffering in Syria, brought the civil war to an end, nor improved American national security.

The American people are now expected to foot an astounding $375 million bill just to train the 250 Special Forces troops headed to Syria. The U.S. government should spend fewer resources on ground forces, which President Obama previously said he would never deploy to Syria, and more on supporting peace talks and providing humanitarian assistance to the millions of Syrian people who are besieged, internally displaced, or refugees in other countries.

Sign our petition to President Obama calling on him to pursue political solutions in Syria instead of sending more troops!

P.S. Show your support for peace and justice with a shirt, poster or stickers from our store! 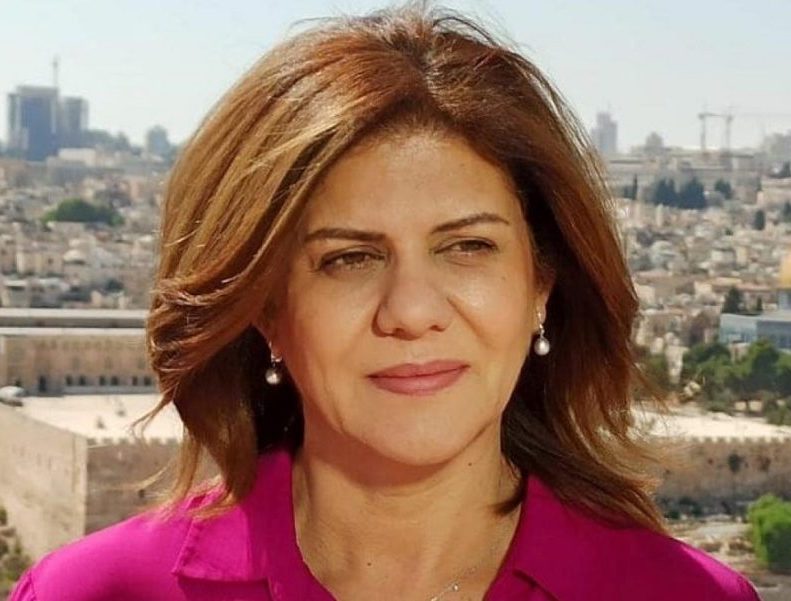 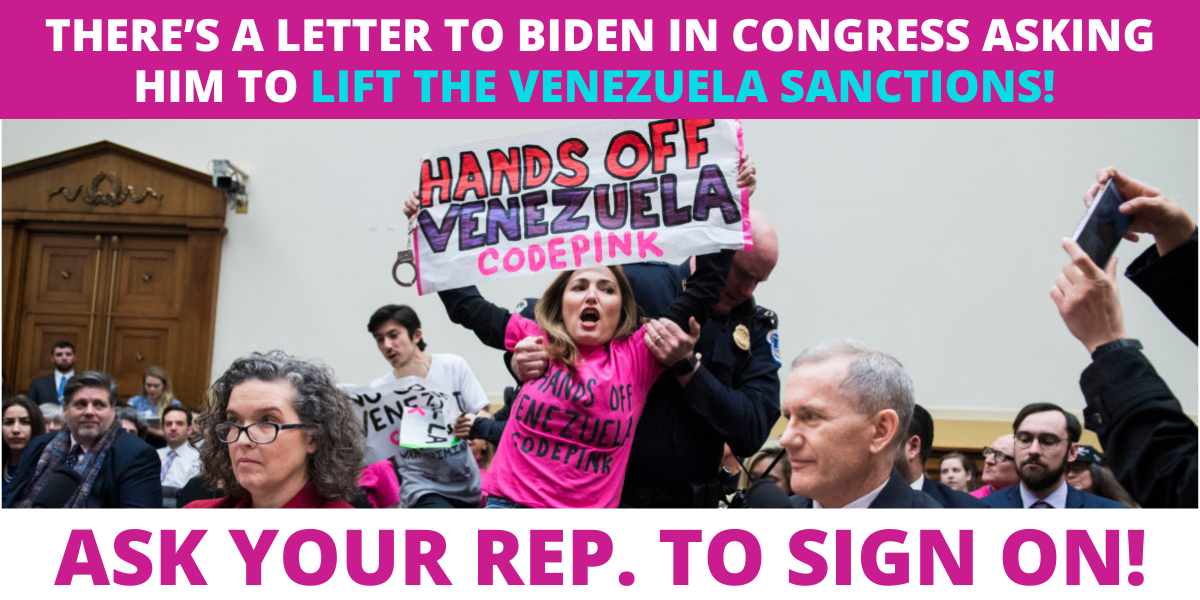 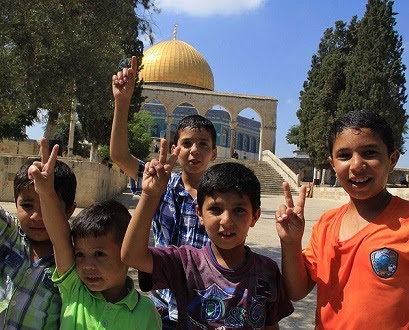