The U.S. embargo on Cuba is causing great harm to Cuban women who are simply trying to feed and protect their families. A 2021 report by Oxfam shows that women in Cuba carry the heaviest burden of sustaining daily life and that the U.S. embargo causes material shortages, increases their stress, lowers their quality of life, and limits their opportunities.

Our work with women in Cuba

At CODEPINK we partnered with the group Poderosxs in Cuba to help promote sexual and reproductive health in vulnerable communities. To this end, several workshops have been held to explain to women about menstrual hygiene and the freedom of the female body. During the workshop, the participants, mostly black women in vulnerable communities, are given a menstrual cup donated by CODEPINK. The space is created with the objective of empowering them, from the practice of sharing experiences, tools, but above all by giving them the option to decide what is best for their bodies.

We have planned several workshops throughout 2022. So far two have been held with the help of independent initiatives. One in the Juanelo neighborhood and the other in Fernanda. Both in the municipality of San Miguel del Padrón. In these meetings menstrual cups donated by CODEPINK have been distributed. Four events are planned for the month of March and April. Two in the municipality of Guanabacoa, a third in Centro Habana and a fourth in Marianao. 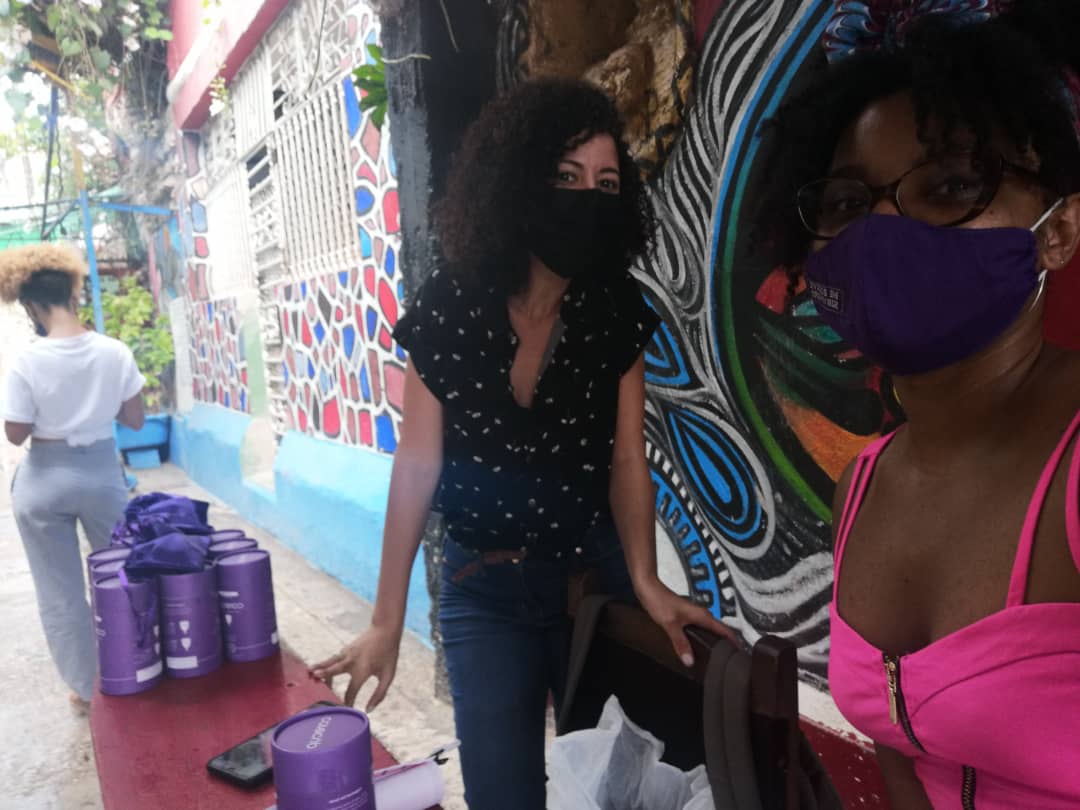 What do young Cuban women have to say

Listen to the Women "Actionar".

During President Biden’s campaign, he promised he would move to undo Trump’s harmful sanctions and normalize relations. So far, he has done nothing but apply more sanctions! The Cuban people are suffering, especially during the pandemic. Join us in pressuring women leaders in the U.S to end the inhumane blockade on the island.

Listen to these three amazing women:

Yadira Escobar: Yadira Escobar is a young Cuban-born activist based in Florida. She is a political analyst for various news outlets. A free-lance journalist, radio producer and host, she is a frequent CNN commentator.
She ran for election to the U.S. House to represent Florida's 25th Congressional District.

Liz Oliva Fernandez: Liz Oliva Fernandez is a Cuban journalist and lead protagonist of Belly of the Beast's documentary series 'The War on Cuba'. Fernández and her work with Belly of the Beast provide an honest ground-level approach to the impacts of the U.S blockade on the people of Cuba. Watch the documentary series ’The War on Cuba’ on YouTube.

Sandra Soca Lozano: Sandra is a Cuban graduate research associate pursuing a PhD in School Psychology. Sandra taught classes of Health Psychology and Family Psychology for 8 years at the Faculty of Psychology, University of Havana. She was also a People's Power delegate in Cuba from 2013 to 2016. She recently joined the pilgrimage from Miami to Washington, DC to end the US blockade on Cuba. 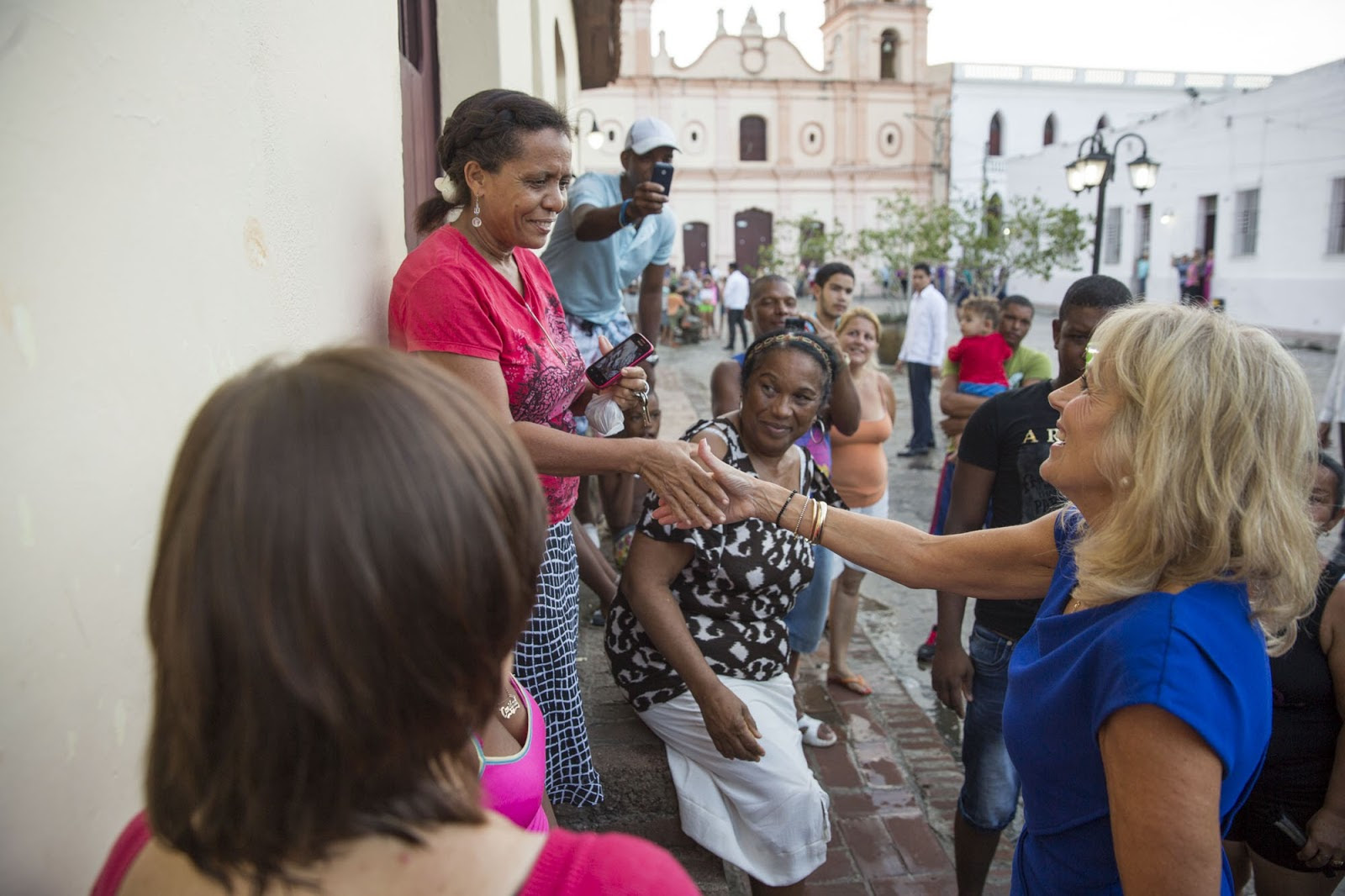