Why I am Marching on Mother's Day for My Son 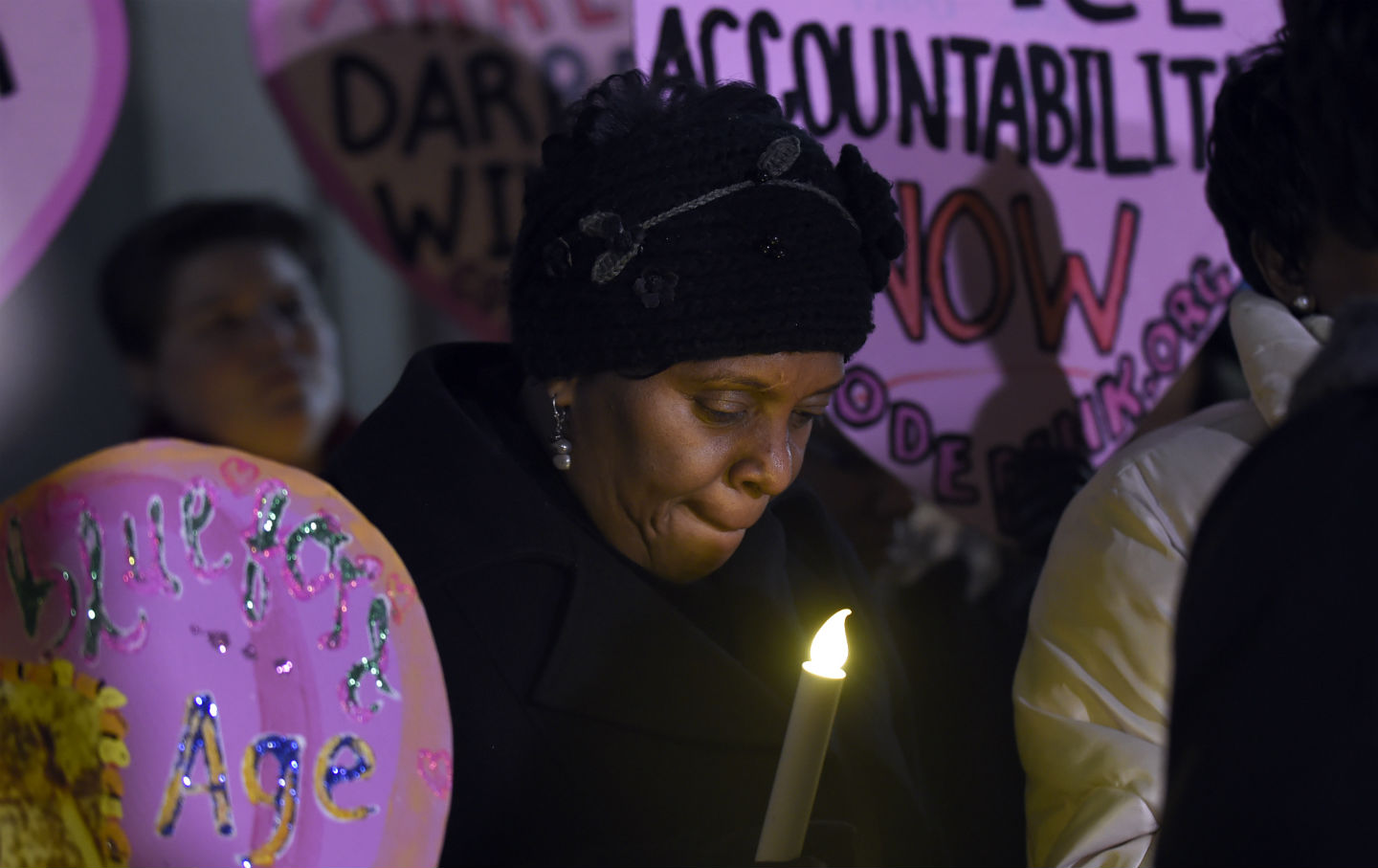 Its hard for me to celebrate on Mother’s Day. I feel the absence of my 23-year-old son Sean Elijah Bell, who was killed on November 25, 2006. He was out celebrating at his own bachelor party with his friends in New York City. It was only a matter of a hours before his wedding, and I was so thrilled.

Sean and his friends were enjoying their night at a club where there happened to be three undercover police officers present, conducting an investigation of the club. A confrontation between patrons erupted outside. One of the undercover officer’s, Isnora, said he overheard that Sean’s friend was going to get his gun, and after calling in for backup, Isnora followed my son and his friends to their car.

Isnora’s lieutenant had given him the order to proceed with further action, but Isnora never identified himself as an officer nor did he show a badge when he pulled out his own gun and approached my son and his friends in the car. My son, not seeing the officer’s badge, but only a man confronting him with a gun, kept driving. Suddenly Isnora began to open fire, followed by the two additional undercover officers who had arrived as backup. The officers said later they thought they heard gunfire coming from Sean’s car, but it was the other officer’s bullets ricocheting. One officer fired 31 shots –– and continuously reloaded.

A total of 50 shots were fired at Sean’s car; 4 of them entered his body, killing him.

That was eight years ago -- but not much has changed since then. Seemingly every week another unarmed black man is in the news, having been killed by a police officer or vigilante who made another fatally false assumption. Trayvon Martin, Eric Garner, Michael Brown, Tamir Rice, Walter Scott, Rekia Boyd, Freddie Gray–– the list goes on. These were all sons and daughters to someone.

This year we are taking back the original intention of Mother’s Day: a day founded for mothers to stand up together to make collective demands. After the Civil War and the economic turmoil that followed, American abolitionist Julia Ward Howe, horrified by the wars and devastation of her time, penned a proclamation to mothers everywhere:

"Our husbands will not come to us, reeking with carnage, for caresses and applause," she wrote. "Our sons shall not be taken from us to unlearn all that we have been able to teach them of charity, mercy and patience… From the bosom of the devastated earth a voice goes up with our own. It says: Disarm, disarm!"

Howe called on women to "promote the alliance of the different nationalities, the amicable settlement of international questions, the great and general interests of peace."

It’s now a century after the founding of Mothers Day, and our sons are still being taken from us. Society has not disarmed, but militarized to the teeth. Mothers’ sons everywhere are still killing and being killed. We have had enough.

Police militarization has ripped apart the fabric of our communities. Armed with military grade vehicles and weapons, warrior cops cultivate an atmosphere of tension and fear, exacerbating conflicts instead of resolving them. We all know we’re going to die one day, but it certainly should not be at the hands of a public servant who is supposed to serve and protect us.

Last December, I joined a delegation of grieving mothers organized by CODEPINK, and we brought our stories to Congress, the White House, and the Department of Justice. Did our cries fall upon deaf ears? When will things change? As a mother, I feel that it is my responsibility to help others–– to support other mothers whose children have also fallen victim to police violence, to be a voice for my son, Sean Bell.

This Mother’s Day, let’s come together to demand an end to this cycle of violence, this society of institutionalized racism and police militarization. We are healers, teachers, caretakers, givers of life, and so much more. Mothers are powerful; if we come together, we can be unstoppable. That’s why, on May 8th, I am traveling to Washington DC to stand with other grieving mothers to call for an end to the killing and to say: “Disarm, disarm!”

VALERIE BELL is the mother of Sean Bell, a 23-year-old unarmed man killed on his wedding day, November 25, 2006, in a barrage of 50 shots fired into his car by New York plainclothes police officers. The officers thought his friend had a gun. The detectives involved in the shooting were acquitted. Valerie Bell is the founder of Mothers of Never Again (MONA).