White Supremacy: The Foundation of US State 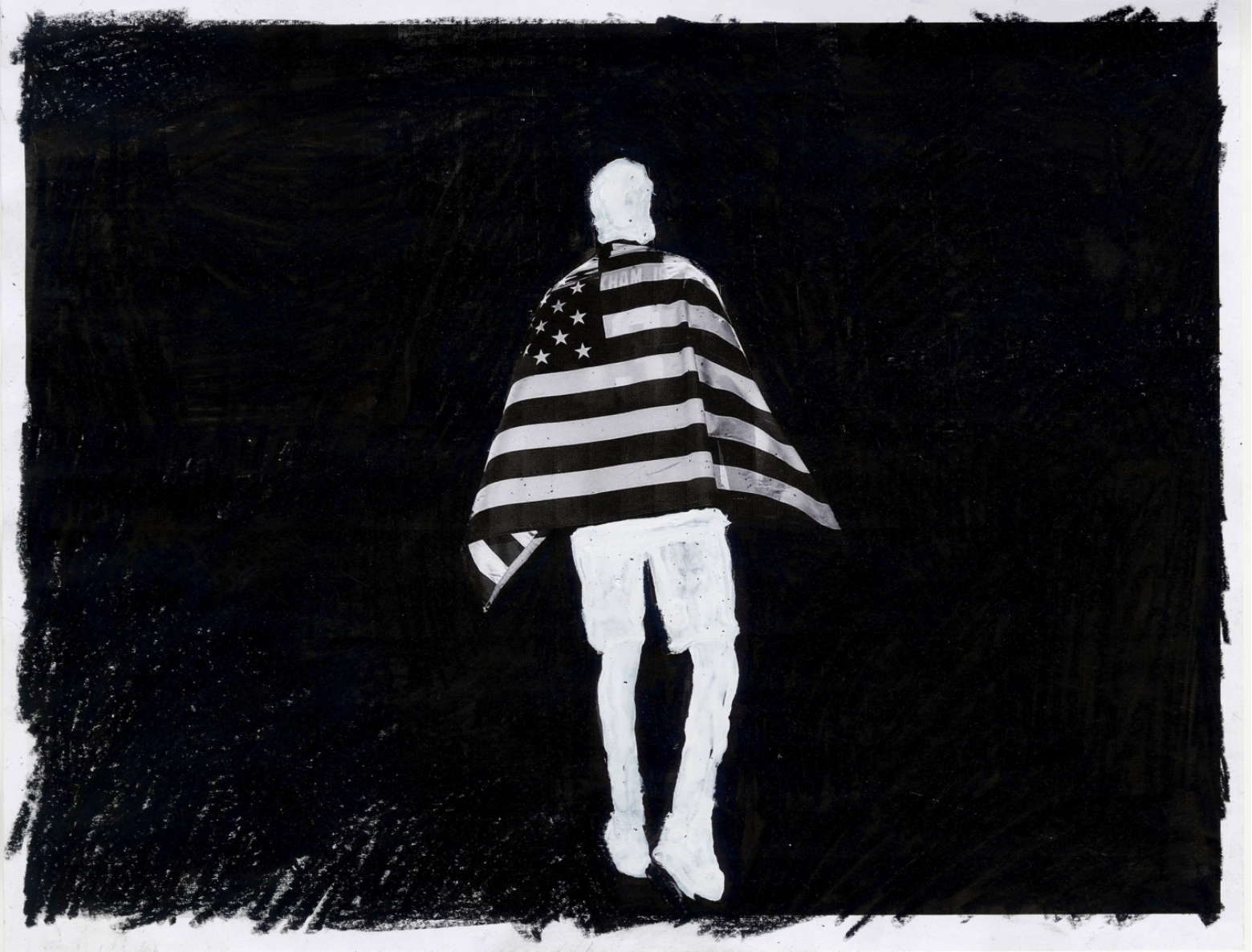 By Mariana Mendoza and Miguel Casar

When thinking of recent Charlottesville's events, it is often a natural response to target our efforts into buzzwords, unidimensional explanations, and disconnected stories. The explicit, aggressive, and shameless pronouncements of nazism, racism, and antisemitism showed in the “Unite the Right” rally in Charlottesville, emboldened and given a platform by Trump, are appalling and saddening. What happened there must be condemned, loud and clear. Additionally, it is also about time we start thinking about white supremacy in a much more comprehensive manner.

Now, perhaps more than ever, it is important to recognize that this isn’t a problem that was born yesterday. This isn’t a Trump movement, this is not the KKK, nor is it a problem that, like a well-defined tumor, can be surgically removed from our society as if its borders were clear. In reality, this is but another day in the history of a supremacist, imperialist, neo-colonial world, another episode in which the racist and exploitative fabric of the US bleeds into the public sphere, offending our morality and temporarily becoming unnerving. And once again, we have a choice. Will we condemn and indulge ourselves in the moral bliss given by assuming moral superiority and dislocating ourselves from the “bad guys”, or are we going to recognize how this is a manifestation of some of the very foundations of US ideology, history, culture, and way of life?

As our collective attention focuses on Charlottesville, it is now up to us, to connect the dots, recognizing how white supremacy, racism, and the oppressive ideologies that justify them are embedded in our minds and institutions, in the US state, courts, police departments, and schools. And remember that these are not passive institutions, but the very fabric and structure of how power, ideology, justice, are delivered. Like a poisonous bindweed, white supremacy, a pivotal tool in the justifying of colonization and a foundational component of the history of this country, has dictated and continues to dictate the values and priorities, and hence the decisions, of the US state and its institutions.

From the criminalizing and exploitation of people of color and immigrants, the unequal distribution of political, economic, and human rights, the manipulation and use of the state as a private instrument with which to legitimize power and oppression, to the waging of wars across the world, guised under simplistic and supremacist narratives of the good, white, male, civilized, savior and protector of peace and progress, ideology has, and continues to, sponsor violence and injustice in its multiple forms. As much as waging war for the sake of peace opposes common sense and logic, it has become common sense itself, it has dismissed and revised history to the point where the alternative is no longer visible. What Max Weber considered essential to a functioning state, a monopoly on legitimate violence, unsurprisingly legitimized the very values and contradictions that were prevalent when it was founded. War and violence, locally and abroad, whether manifested through law enforcement, foreign policy, or school curriculum continue to reflect white, male, eurocentric, supremacist values that daily claim and enforce their monopoly on righteousness.

For those of us trying to make sense of this all, it is easy to try to assume a moral imperative by recognizing our privilege and power dynamics within a given system. Whites may stand up, recognize their privilege, and condemn white supremacy at home, but often neglect that the very dynamics that we are condemning at home are deeply tied and dependent on larger systems of global oppression and exploitation. Colonialism and imperialism have but shape-shifted into their morally justified offspring and this is why, failing to recognize the connections and interrelationship can have us supporting the very essence of what we condemn. An important example, war and militarization, which are romantically framed through a narrative of peace-keeping, civilizing, and protecting, have a strong history of cruelty, exploitation, extraction, and self-interest, stealthily sponsoring and utilizing the appeal of white supremacist undertones to justify their existence and moral imperative.

If we want to move towards dismantling and eradicating white supremacy from our spaces, our institutions, and our minds, it is imperative that, among other important work that needs to be done on racial justice, policy, biases, racial reparations and reconciliation, and others, we critically revise our understanding of war; stop the local war against immigrants and people of color; stop the war against the natural flow of people across the world; stop the war against our natural environment; stop the war in the countries the US bombs, extracts from, manipulates and continues to destabilize; and stop the ideological war of division. We all, especially those of us with the privilege and space to do so, have the power and responsibility to take action and stop these wars. A clear first step is to advocate to decrease the military budget and invest in true peacekeeping and nourishing institutions, education, healthcare, and the regeneration of our environment. We need to envision and practice what we need to thrive to slowly change what we are into.

At the moment, it may feel as if there is too much - too much to resist, too much to fight, and we may feel confounded and even unsure of where to target our efforts. This is why now, it is especially important to recognize the threads, the ideologies that are at the root of it all, and that we construct new narratives and frameworks through which we may create different worlds. If we are to have a sincere conversation about racism in this country, it is necessary to broaden our imagination and to begin the painful yet important process of recognition and awareness of loads of responsibility, complicity, and obligation to change. If we are unable to do so, we will once again find ourselves befuddled by the hate and violence engendered by our good intentions.

Mariana Mendoza is an organizer who deeply believes and supports the collective-self-determination of communities. She works in growing Local Peace Economies at CODEPINK and with other social justice groups.

Miguel Casar is a writer and Ph.D. student who believes that building emancipatory and just school communities are key to achieving justice and liberation.