What Ted Lieu wants you to know 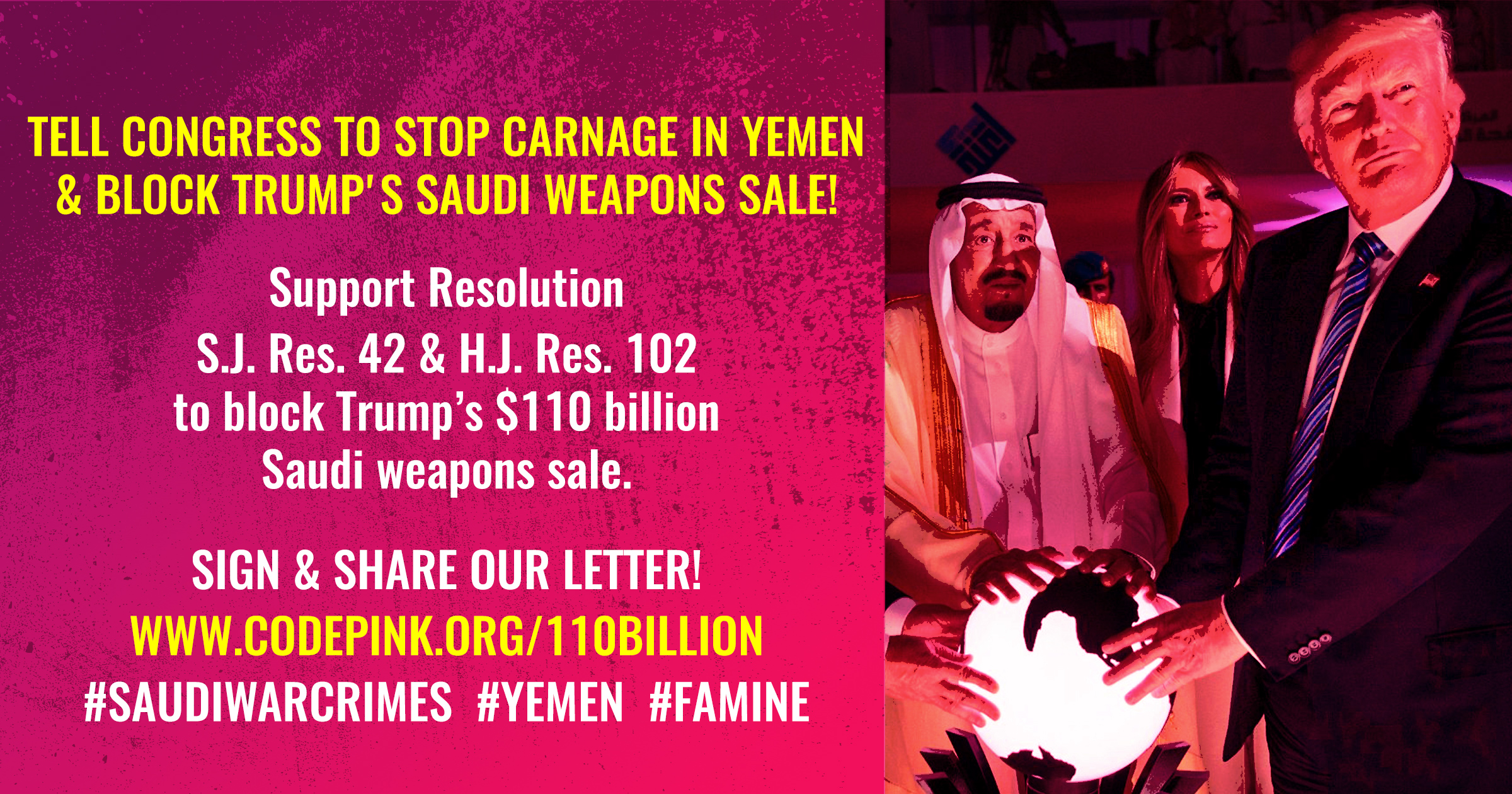 “Hello. I’m Congressman Ted Lieu. It’s very important to call your members of Congress and Senators to tell them about the devastation happening in Yemen and the unlawful airstrikes on civilians. And the United States should not be helping in that. We should not be selling weapons [to the Saudis] that are then being used by the coalition to drop bombs on civilians. I’ve been working on this issue and we do have bipartisan support.

So please call your members of Congress and US Senators and say: Do not sell weapons to the Saudi-led military coalition until they can demonstrate that they're not going to be killing civilians with those weapons.”

Trump’s authorization of $110 billion in weapons sales to Saudi Arabia is unacceptable. For three years the Saudi-led coalition has been using US arms to bombard Yemen. It has resulted in the death of thousands of civilians and a humanitarian crisis so severe that every 10 minutes a Yemeni child dies from malnutrition and the effects of war.