What happens when a humanitarian crisis meets an economic crisis? 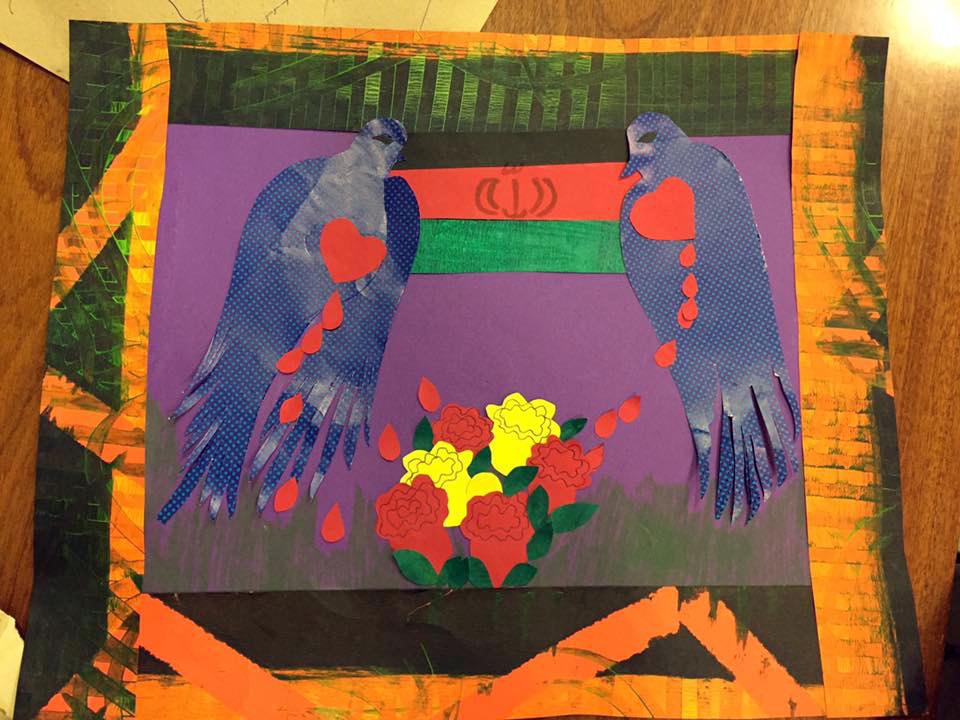 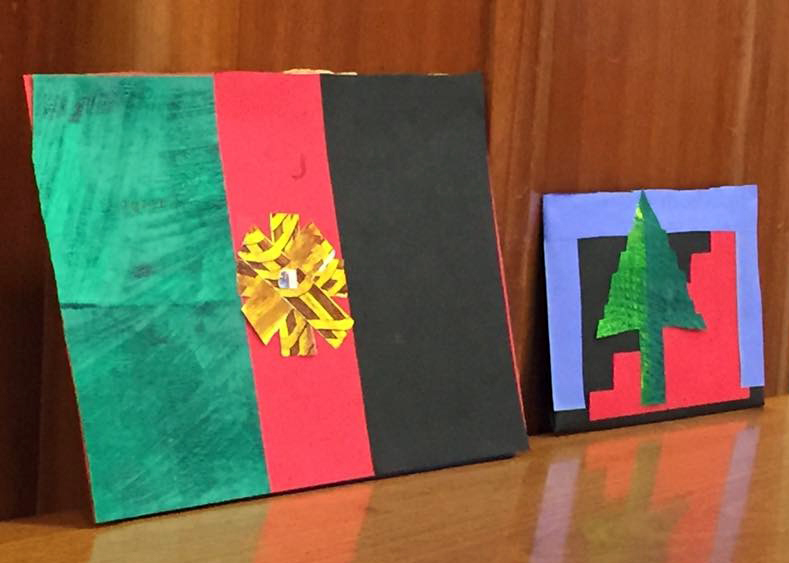 Greece is a frontline country in the humanitarian crisis with close to 60,000 refugees stranded because border crossings have been intentionally closed to the migration. With the high number of refugees, it puts a strain on the economically challenged country, but even with the economic crisis, Greeks haven’t lost their rooted tradition of hospitality. Average Greek citizens have opened their hearts, homes, schools and churches to help with the crisis. Eleni Melirrytou is one of many Greek goddesses who has opened up her community church near Omonia Square in Athens.

CODEPINK women from across the U.S. knitted gloves, hats and scarves for refugees, and it is at Melirrytou’s church where the knitted goods were donated. On Facebook, there is an Athens, Greece-centered group where volunteers and refugees exchange resources and needs, and it’s through this group I met Melirrytou. She willing accepted the donation and accepted my offer to co-host an arts and craft collage-making workshop.

In Athens, I was standing outside a dilapidated building, which didn’t match my vision of a church. I thought someone was playing a trick on me. I entered the building, rode the small elevator up, and entered a space that was opposite from the building’s façade. The community church was a wonderful, safe space, filled with refugees who were attending a morning English class. The refugees at the church are offered language classes, legal support, clothes, debates on God, a warm cup of tea and a playroom for children. It’s a volunteer operated church.

Refugees from Syria, Afghanistan, and Kurdistan participated in the arts and craft workshop. We spent two hours creating art. The collage panels created by the refugees tell a story. It tells their stories about a country and life they left behind, and their temporary home in Greece.

I met a nice man at the church. He was from Syria and moving to Portugal. He was filled with hope. Portugal is also suffering from its own economic crisis. He said he wanted to go to Germany, because there are jobs and opportunities, but maybe after six months of living in Portugal, he could travel to Germany. Apparently, Portugal’s immigration process requires new citizens to live in the country for six months before traveling out of the country.

Greece can be described as a train or bus station where Greek citizens are waiting for the economic crisis to end, and refugees are waiting for an open ticket to their next destination. While both sides sit idly, the two crises have proven to draw out true love, compassion, and solidarity with people. 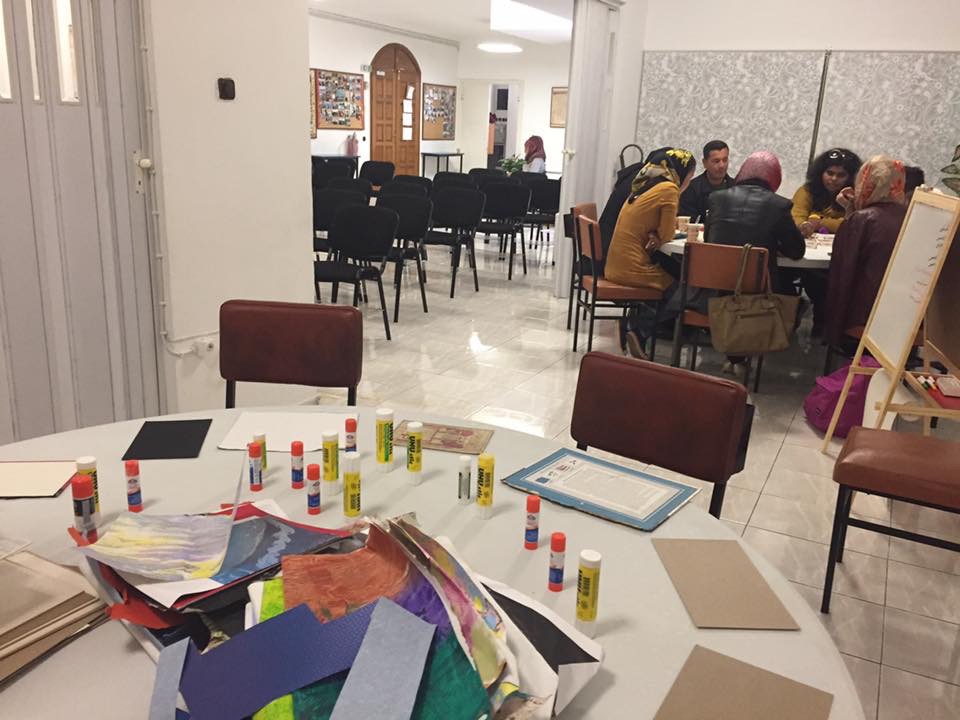 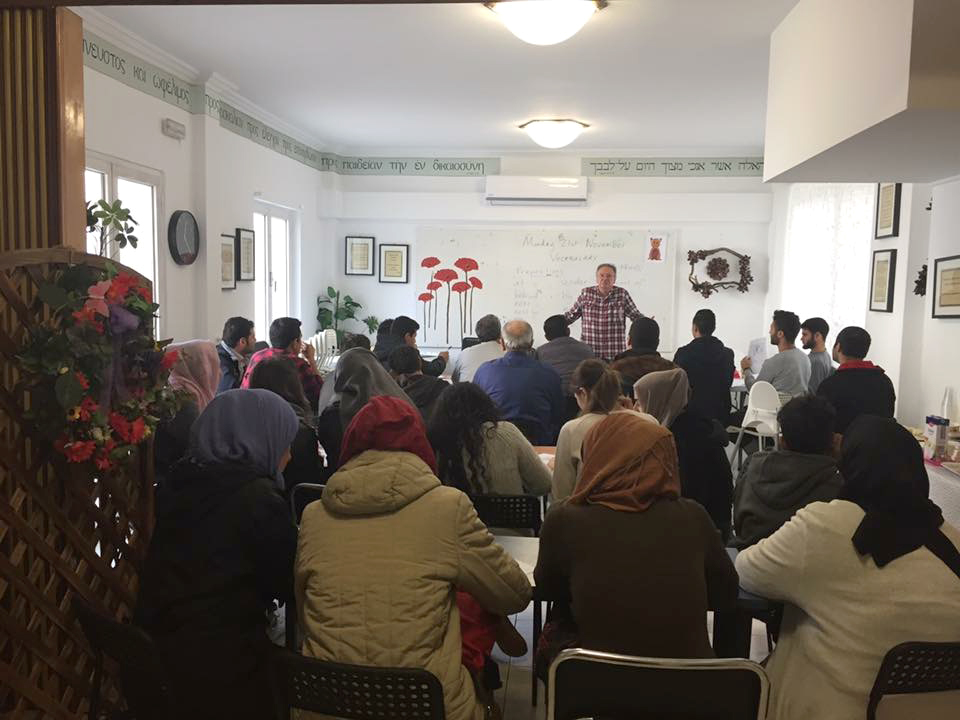 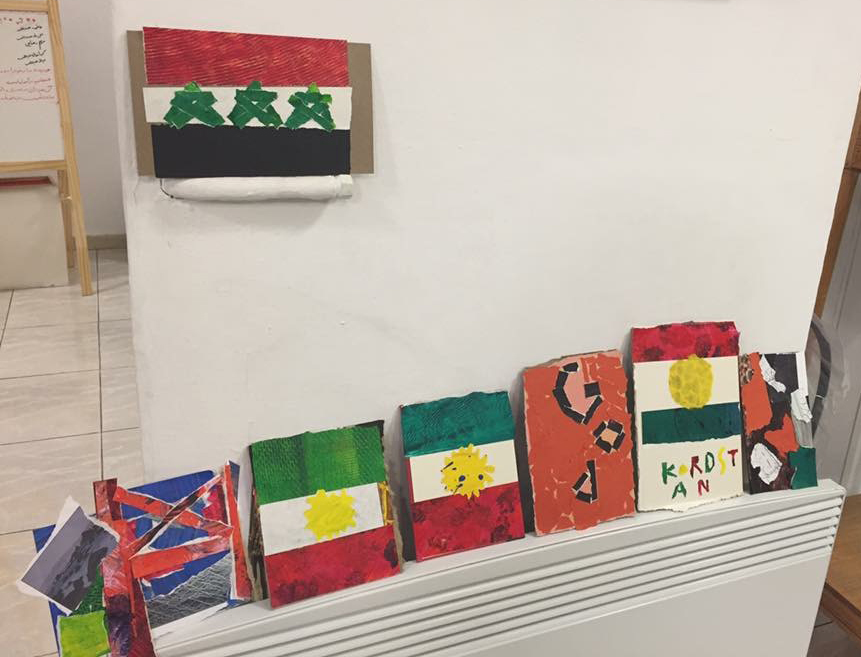 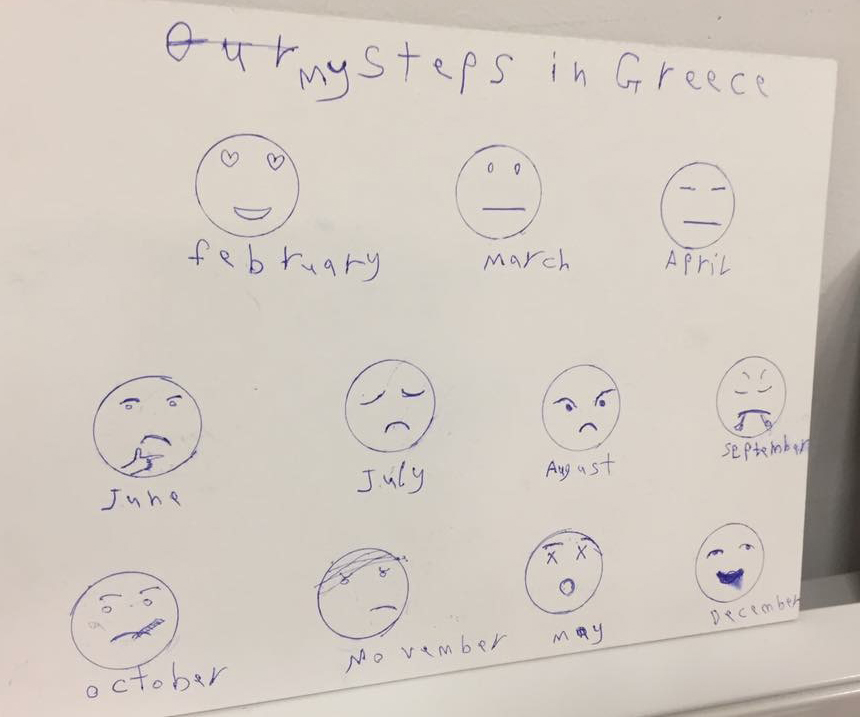 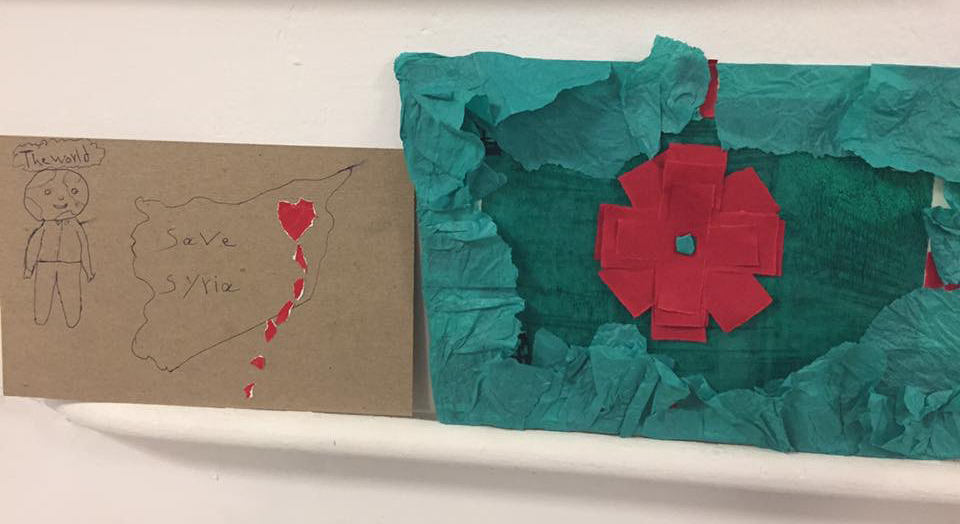 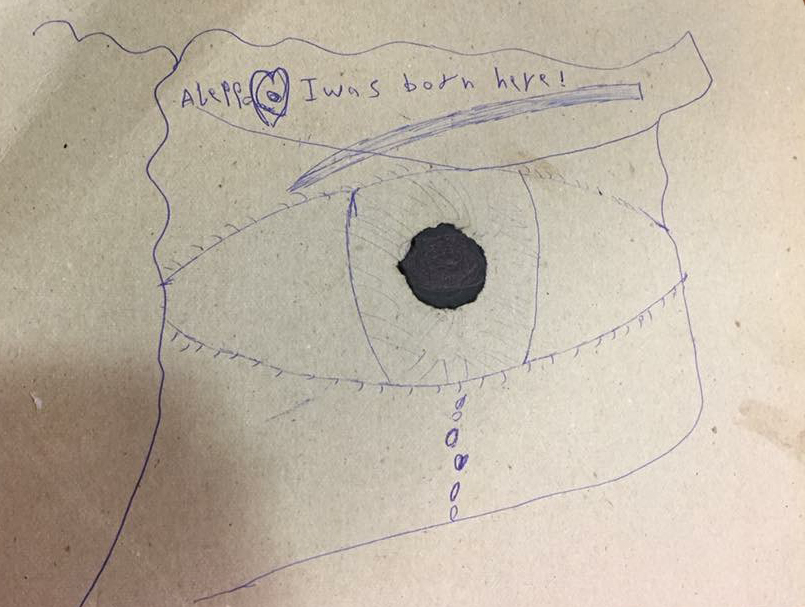