On this 70th anniversary of Korea’s division, we urge the United Nations to broker a Political Peace Conference, as called for in Article 4 Paragraph 60 of the Korean War Armistice Agreement, to bring together all parties that took part in the Korean War to reach a peaceful settlement. As an international conflict that continues to hamper peaceful relations in East Asia and across the Pacific, it is time to finally end the state of war by replacing the Korean War Armistice with a more permanent Peace Accord.

The Korean War Armistice, the temporary military cease-fire agreement that has lasted for 62 years, has not led to peace. North Korea’s nuclear weapons program, the annual U.S.-South Korea military exercises, the rampant arms race in Northeast Asia, and the continued separation of families are proof of that. It is time for a Peace Treaty to end the hostilities and move forward on reconciliation.

In hopes of peace, 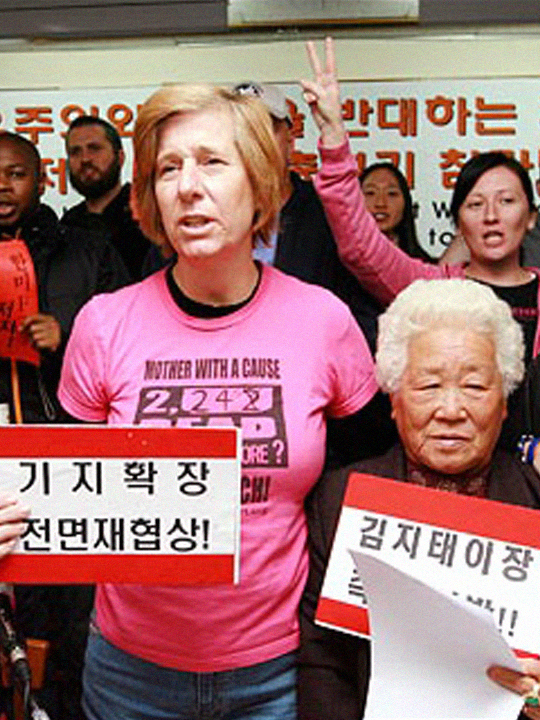