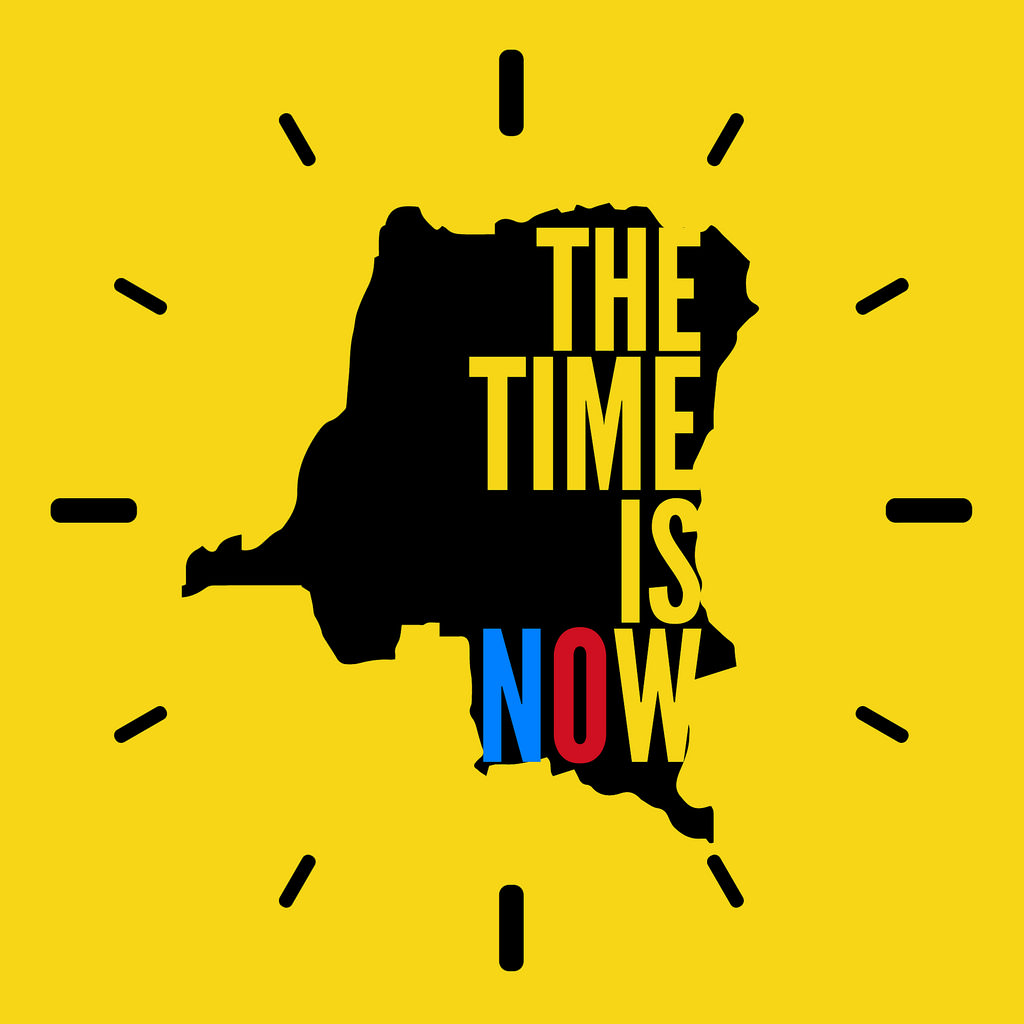 CODEPINK stands in solidarity with the Telema Youth Movement and people of the Democratic Republic of Congo and their efforts of dismantling corruption and striving for real democratic change. Congolese people, especially young people are justly and peacefully demanding a transition of power in their country, asking for the removal of the authoritarian President Joseph Kabila. Youth have gotten out to the streets to express their rejection of the Kabila regime’s attempt to stay in power even though his constitutional term limits have expired. After 15 years under the brutality of the Kabila’s regime, Congolese people have risen to demand democracy and self-determination. Some young leaders have been shot, jailed and kidnapped for standing up for their rights. We demand accountability, justice, and freedom to all these young leaders.

We are committed to ending U.S. wars and militarism home and abroad; asserting peace, justice, accountability, and human rights; dismantling systems of oppression, and building symbiotic life-creating systems, and will continue to advocate against state violence in Congo. We recognize the role the US has had in the current violence, control, and militarization in Congo, and condemn the U.S. government's recognition of Kabila’s presidency and military support via AFRICOM. As anti-war, anti-imperialist, peace, and justice activists we applaud Congolese people for standing up for their rights. We will continue to work towards the liberation of all people. Nobody is free until we all are. #Telema

Learn more about and support the Telema movement. It is up to us to create change.