Scenario Fulfillment? Why Should We Believe US on Location of Drone Shot Down By Iran?

The Iranian military shot down a US spy drone yesterday.  The US says the drone, a $22 million RQ-4A Global Hawk was in international airspace.

Iran said the drone was over Iranian airspace.  Are we looking into "Scenario Fulfillment?" 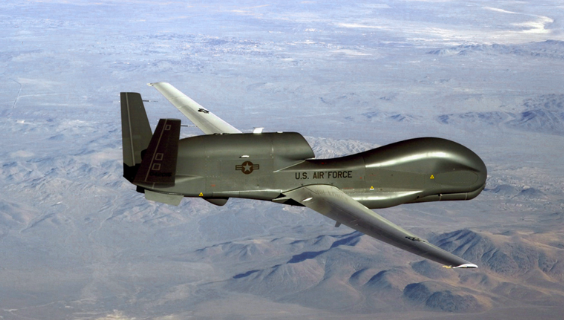 But why should one believe the US with its history of lying?
Remember back  to 1988 when a U.S. military warship USS Vincennes, a guided missile cruiser shot down Iran Air Flight 655 with all 290 people on board including 66 children.  The regularly scheduled passenger flight was  over Iran's territorial waters in the Persian Gulf on the routine flight path shortly after taking off from Bandar Abbas heading on the 28 minute flight to Dubai.  Its transformer was signaling it was a civilian aircraft.
The USS Vincennes was in Iranian territorial waters after one of its helicopters drew warning shots from Iranian speedboats that were guarding Iranian waterways.
Yet, the U.S. maintained that it was correct in shooting down a civilian aircraft that they said they thought was a military aircraft.  It was only much later that President Ronald Reagan made an apology.
When we visited Iran in February 2019, at the Tehran Peace Museum, we saw that the wound of the destruction of Iran Air Flight 655 was still raw.
Knowing this from previous trips to Iran, as a citizen peace delegation, on this trip we presented a book made by a member of our delegation with the names of all of those killed on Flight 655 and with our apologies. 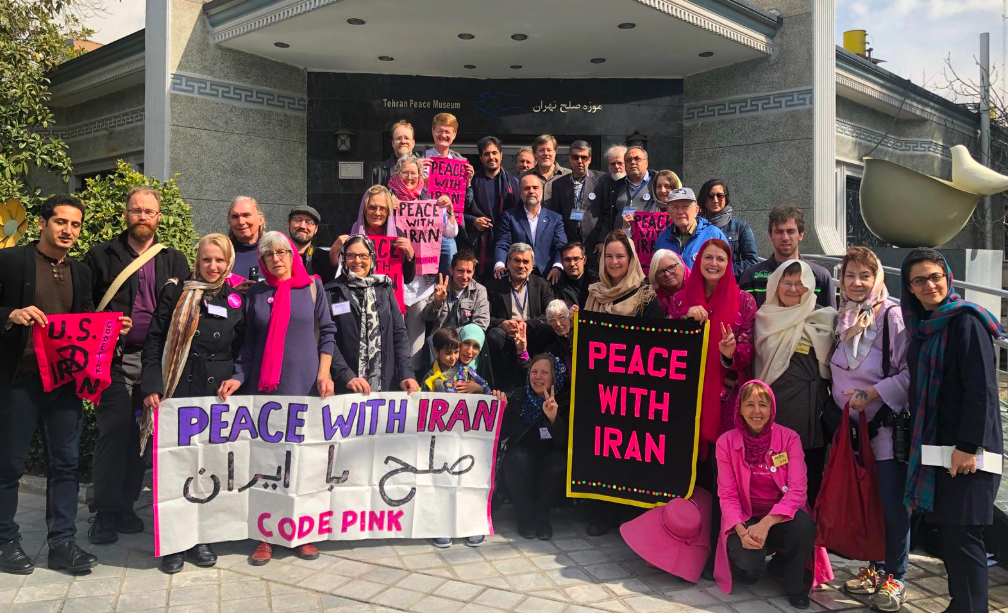 In a 2000 BBC documentary titled "The Other Lockerbie," and in an M.I.T. study of the Flight 655 shoot-down, U.S. government officials stated in a written answer that they believed the shoot down of Iran Air 655 may have been caused by a simultaneous psychological condition among the eighteen bridge crew of Vincennes, called "scenario fulfillment", which is said to occur when persons are under pressure. US officials said that In such a situation, the men will carry out a training scenario, believing it to be reality while ignoring sensory information that contradicts the scenario. In the case of this incident, the training scenario was an attack by a lone military aircraft when in fact, in reality, the aircraft was a civilian passenger plane on a regularly scheduled flight.

Let's hope Bolton and Pompeo's "scenario fulfillment" does not lead the White House to further military confrontation, much less an attack on Iran.

About the Author:  Ann Wright served 29 years in the U.S. Army/Army Reserves and retired as a Colonel.  She was a U.S. diplomat for 16 years and worked in U.S. Embassies in Nicaragua, Grenada, Somalia, Uzbekistan, Kyrgyzstan, Sierra Leone, Micronesia, Afghanistan and Mongolia.  She resigned from the U.S. Government in March 2003 in opposition to the U.S. war on Iraq.  She is the co-author of “Dissent: Voices of Conscience.”