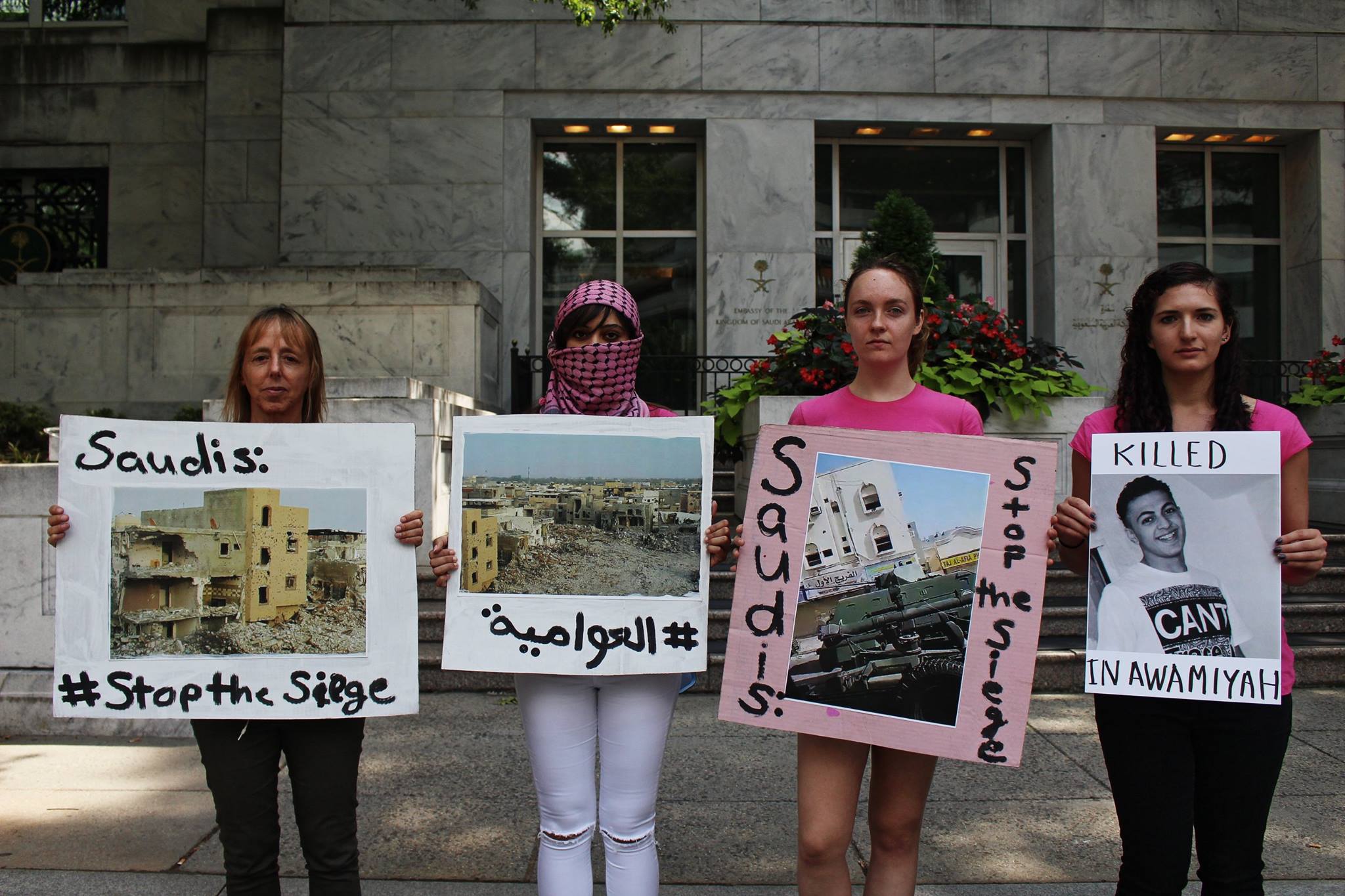 CODEPINK is orchestrating “die-in”s at certain Senators’ offices to show them that supporting US weapons sales to Saudi Arabia causes death and destruction. We will call out the Senators that support or profit from these sales to give them an idea of what making a killing on killing actually looks like! Join us in demanding that our elected officials don’t contribute to - or profit from - this horrific war by meeting in the lobby of the Hart Senate Building at noon sharp on December 11th, the Monday after Human Rights Day.