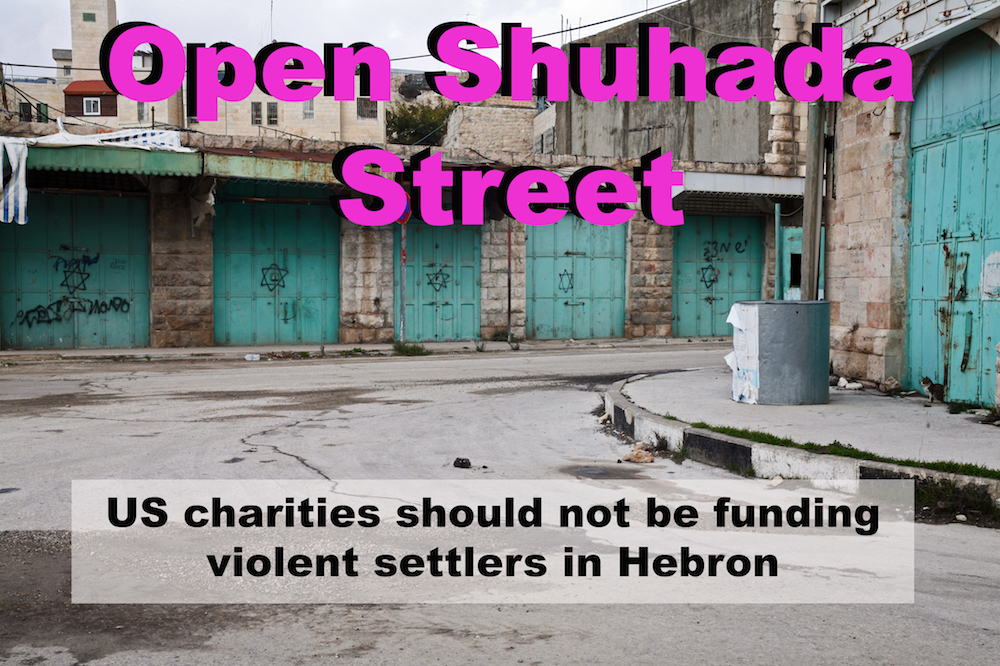 On February 25, 1994 Brooklyn Born Israeli Settler Baruch Goldstein opened fire in the Ibrahimi mosque in Hebron killing 29 Palestinians in worship. Since then Shuhada Street, once the main thoroughfare and marketplace, has remained almost entirely closed to Palestinians. Homes and storefronts are welded shut and Palestinian families must use rooftops, alleyways, and back doors to enter their homes. Hebron is home to the most violent and ideologically extreme of the settler movement. Around 850 of them live within Hebron’s city center. While they roam the streets freely carrying machine guns, Palestinians face 12 permanently staffed checkpoints and ongoing harassment from settlers and soldiers.

CODEPINK is proud to partner with Youth Against Settlements for its 8th annual Open Shuhada Street campaign February 19-26. We will be telling Goldman Sachs to stop funding Hebron settlers by donating to the Hebron Fund, a Brooklyn based organization that uses its 501c3 charity tax exempt status to build Hebron settlements and fund the violent settlers.

Actions are taking place in the following cities:

After 23 years of closures, restrictions, soldiers, and segregation it is time to #OpenShuhadaSt Sign the petition http://buff.ly/2m0ihxx

Support the Palestinian nonviolent struggle. Sign the petition to #OpenShuhadaSt in Hebron http://buff.ly/2m0ihxx 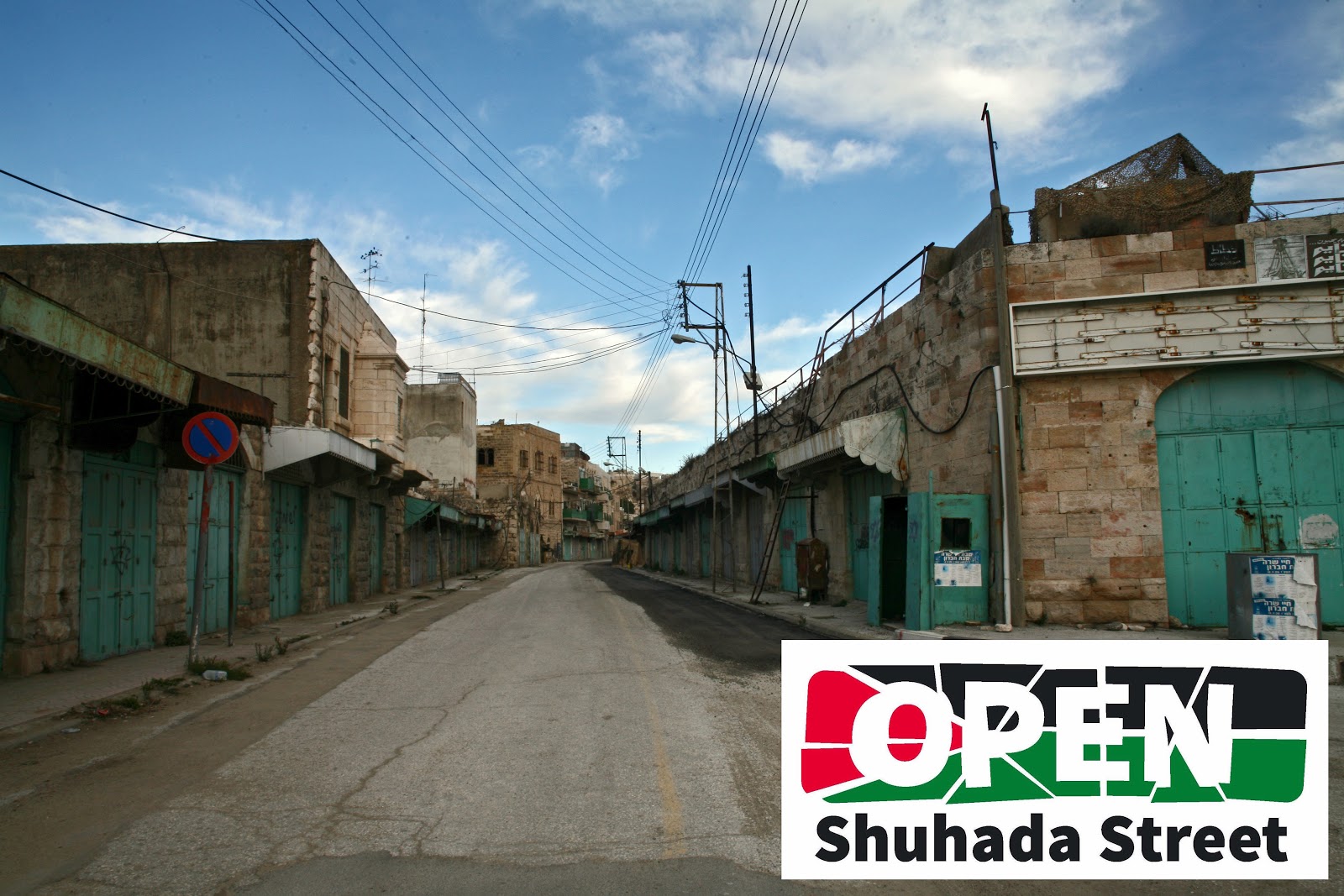