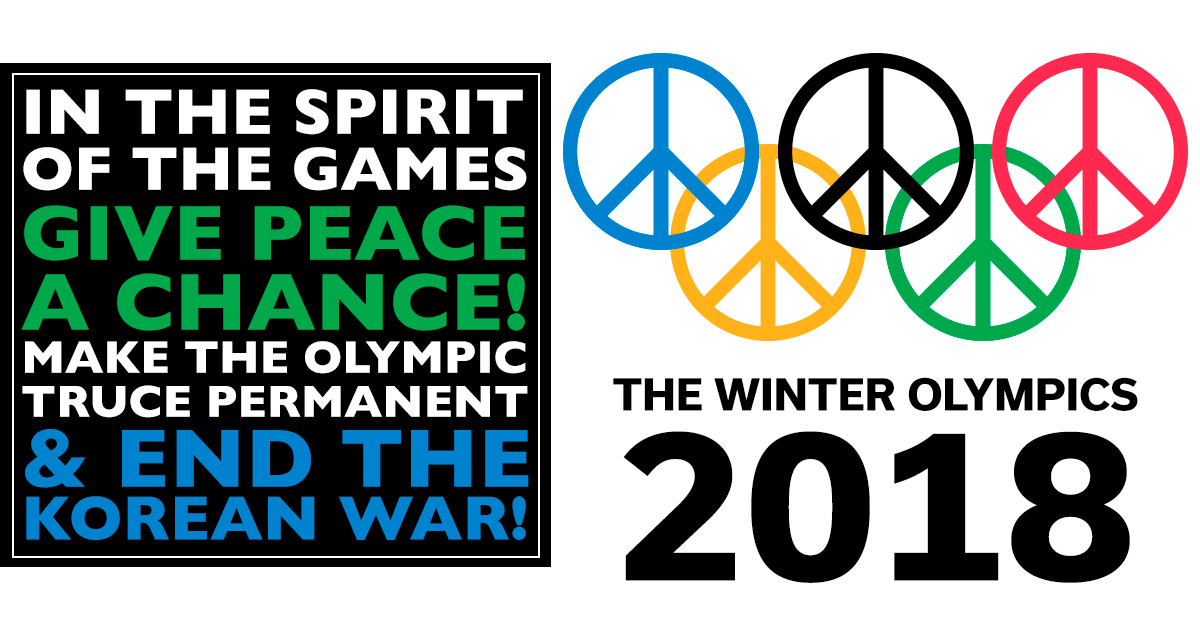 Please click below to sign a petition to Vice President Mike Pence asking the US to adhere to the Olympic Truce and negotiate with North Korea.

The United Nations has asked its member states to observe an Olympic truce from one week before the upcoming February 9-25 Winter Olympics until one week after the March 9-18 Paralympics in Seoul, South Korea.

South Korea has asked the United States to delay its war rehearsal flights over South Korea until after the truce.

We urge you to get the US government to adhere to the Olympic Truce and to stop threatening war and intimidating North Korea with huge war drills. Instead, the US should dialogue with North Korea and work towards a peace treaty. 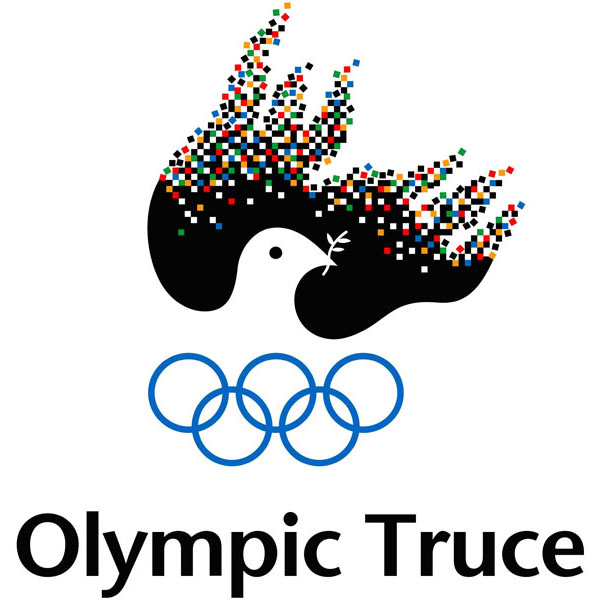