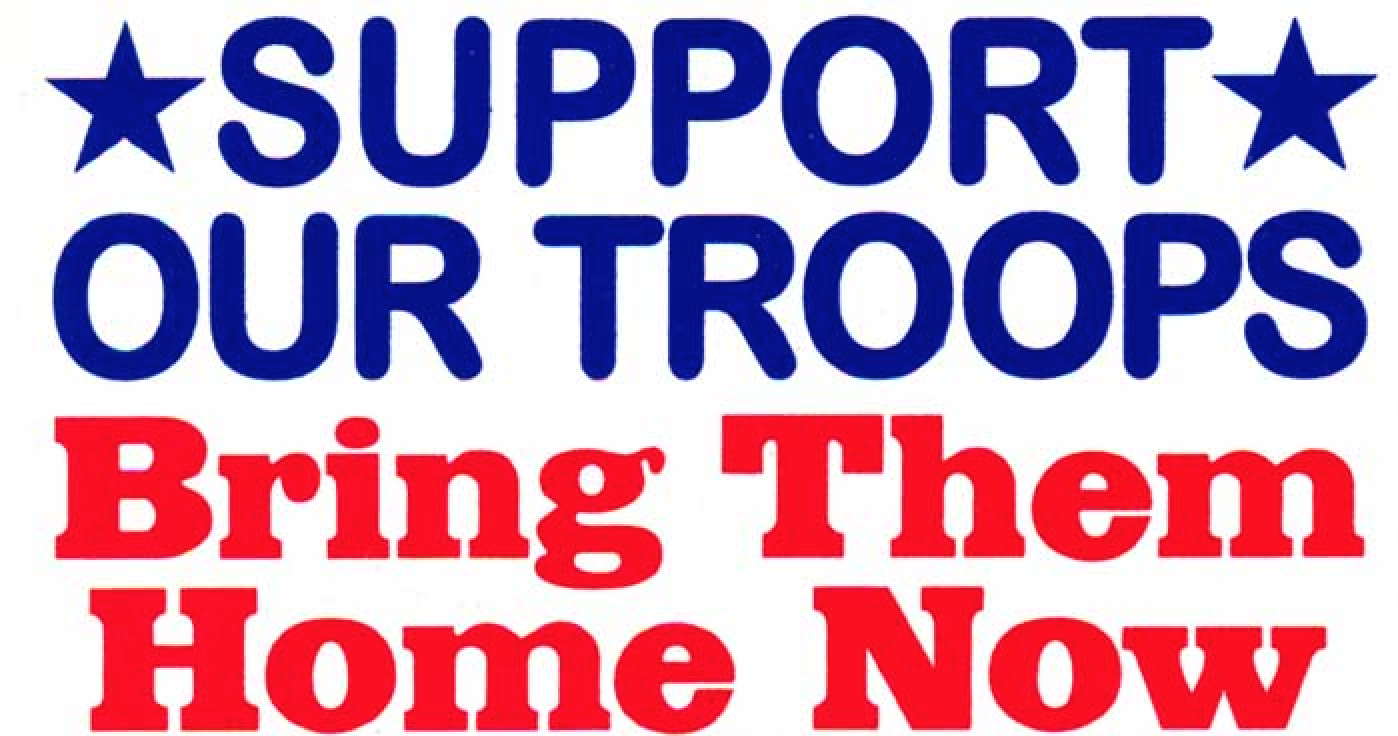 Washington D.C. – CODEPINK condemns President Obama’s decision to delay the withdrawal of troops from Afghanistan and keep 8,400 in the country at the end of this year rather than the 5,500 originally planned.

The President has continued to increase the number of troops slated to remain in the country, continually putting off de-escalation in war-torn Afghanistan, despite his pledge to end U.S. military intervention by 2014. President Obama should use his last months in office to fulfill his campaign promises to end U.S. military interventions, instead of prolonging the longest war in the country’s history.

For decades, the United States government has perpetuated endless conflicts in Afghanistan and the Middle East by exacerbating civil wars and deepening sectarian divides. The invasion of Afghanistan in 2001 was based on a desire for revenge in the wake of the 9/11 attacks, despite the fact that 15 of the 19 hijackers hailed from U.S.-ally Saudi Arabia.

This unnecessary war has lead to the deaths of thousands of innocent Afghans and U.S. soldiers, and has not even been successful in defeating the Taliban. The Taliban control large swaths of the country and there is an increasing footprint of both ISIL and Al-Qaeda, which was the initial U.S. justification for the invasion. In addition, the war has stirred up deep anti-American sentiments and been used as a tool of radicalization, in effect making the U.S. far less safe.

While the war rages on, it has become clear that there are no legitimate proposals for peace. President Obama promised to end the war in Afghanistan, but instead he has decided to taken the war he himself inherited from George W. Bush and hand it over to the next President of the United States. With either warhawk Hillary Clinton or Islamophobic Donald Trump, the United States’ role in Afghanistan looks grim.

CODEPINK supports our friends in Afghanistan who are suffering either under the rule of the Taliban, at the hands of Al Qaeda, or as a result of the U.S. war. We call for a justly negotiated end to the war in Afghanistan and all U.S. troops and military contractors out of the country.