NO to NATO: An Appeal to the International Peace Movement 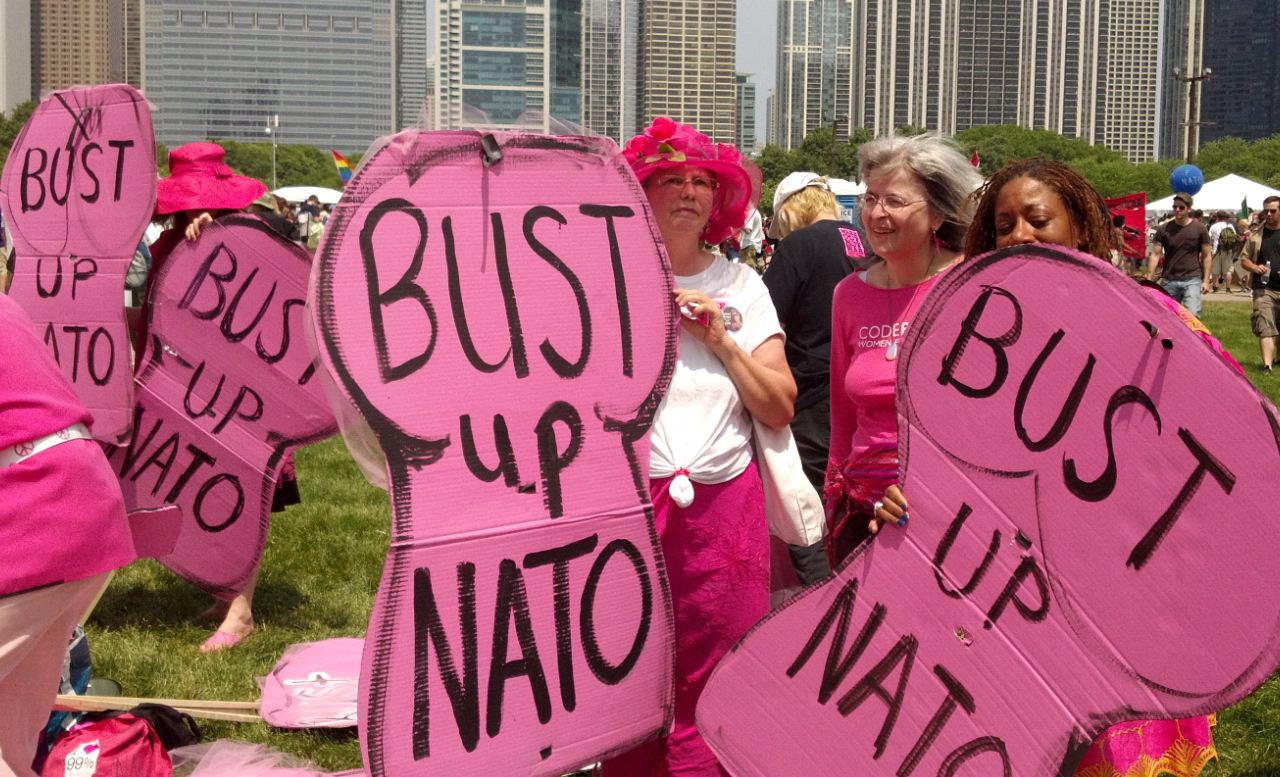 By: Kristine Karch, Lucas Wirl, Co-Chairs of the No to War/No to NATO Network

Note from CODEPINK staffer Janet Weil: CODEPINK co-founder Medea Benjamin and retired U.S. diplomat and CODEPINK advisor Ann Wright will be attending this series of actions to say No to NATO. Local CODEPINK groups are invited to join Bay Area CODEPINK in holding an action, a press conference or a vigil during the NATO summit and protests.

In the interest of peace, we invite you to participate in the protests of the international network “No to War – No to NATO” against NATO’s summit taking place from July 8-10, 2016, in Warsaw, Poland.

We protest for these reasons: