War criminal George W. Bush's new memoir, Decision Points, has hit the shelves of bookstores across the country. The Liar-in-Chief who brought us mythical "weapons of mass destruction" claims to be setting the record straight.

Well, we think it's time to set the record straight too. We think Bush's book belongs in the Crime section and we plan to put it in its place this week. Join us in moving Bush's memoir to the bookstore section it belongs to... Fiction, Fantasy, Crime, you decide!

To participate in our "Where's W's Book Belong?" Contest, simply take a photo of where you've placed the books and email it to us here: photos@codepink.org

Be sure to leave our "The Real Decision Points" bookmark inside a few copies of the book too! Just download, print, cut and go!

Winners of the contest will receive some great prizes including a pack of our War Criminals playing cards.

Check out some of the great submissions we've received so far on our website: http://bitly.com/wheresw 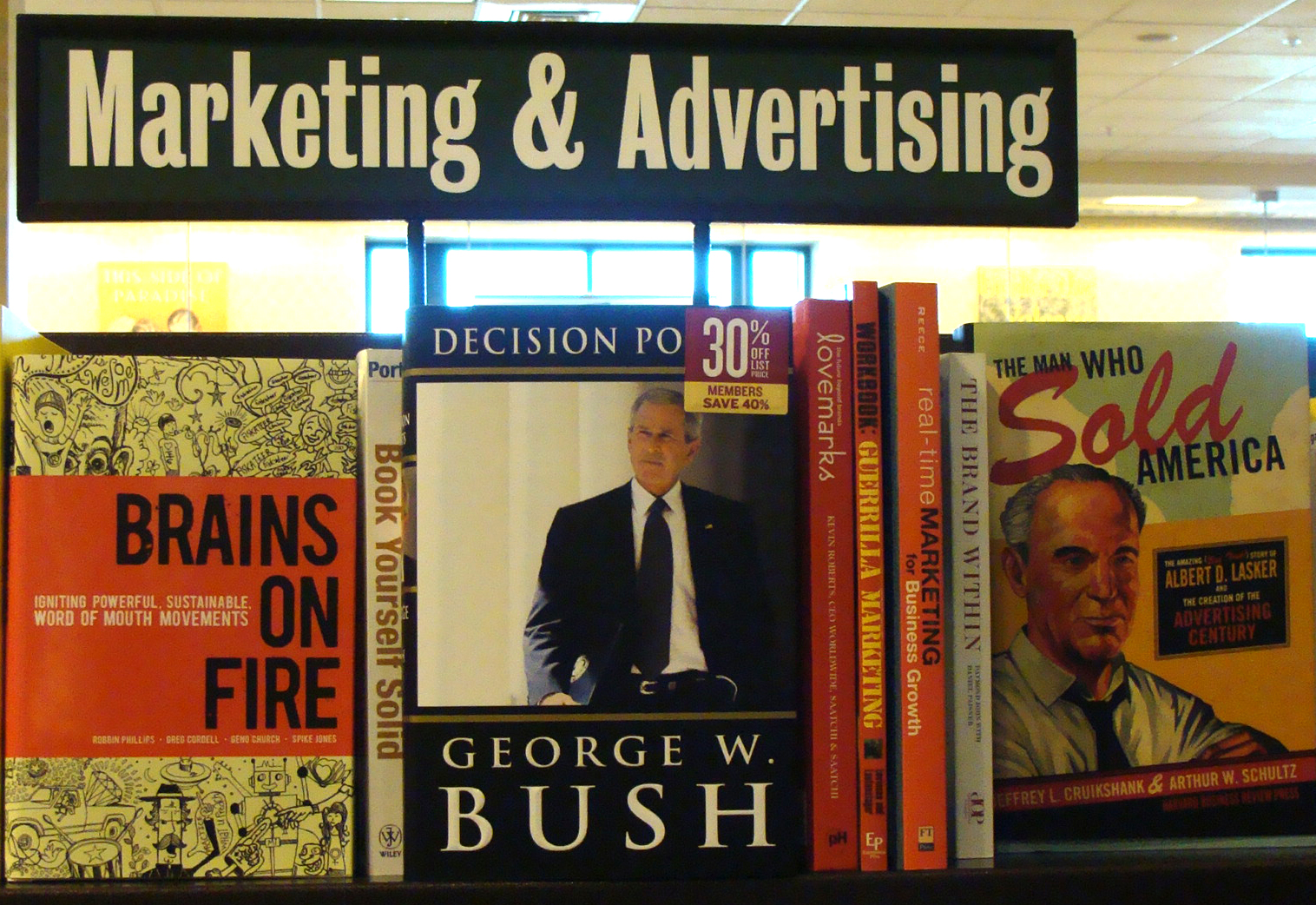