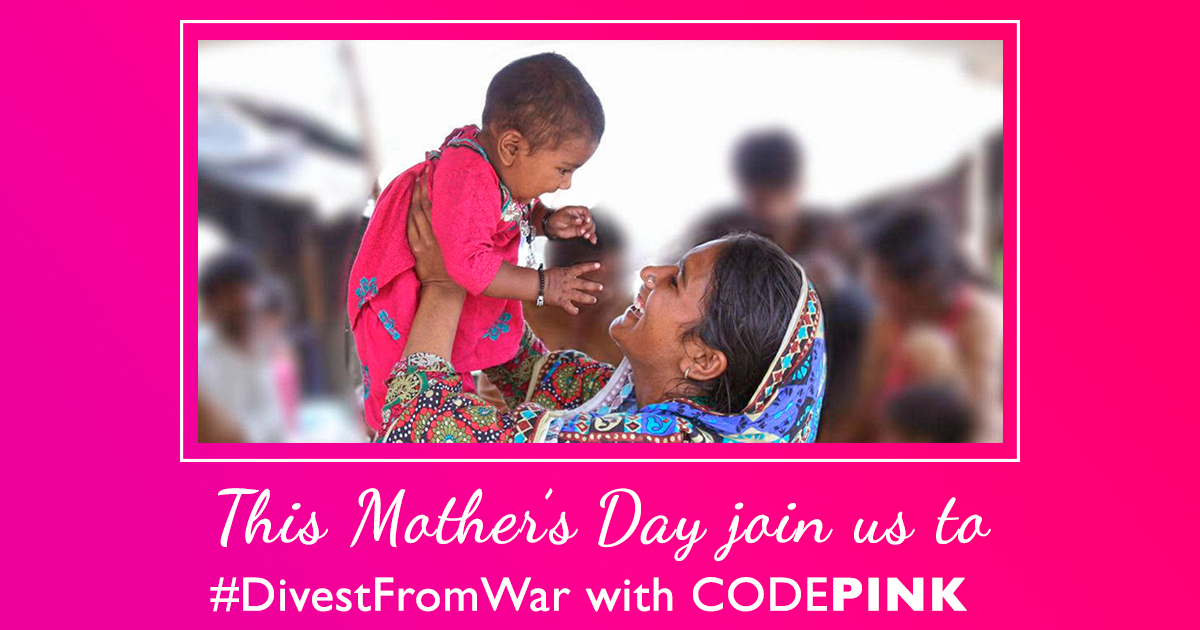 It’s hard not to be in Venezuela with my mother today, especially as U.S. sanctions and threats from the Trump administration are so terrifying, but instead, I am staying home with my daughter in D.C. I can educate her from home, clothe and nourish, physically and emotionally during this time, but I cannot give her a peaceful planet to grow up on. That’s where you come in.

The original Mother’s Day proclamation, written by Julia Ward Howe in 1872, said: “From the bosom of the devastated earth a voice goes up with our own. It says: Disarm, disarm!” Exactly a century and a half ago—have never been more needed than now, as we confront a pandemic with a military armed to the teeth but without the ability to keep our people safe.

The pandemic has clarified what it means to keep my young daughter and our country safe, which is not to build more bombs and warplanes, but to provide universal healthcare and to heal our planet. That’s why, on Mother's Day, I’m asking you to add your name to the plea by UN Secretary-General Antonio Guterres for a global ceasefire: "The fury of the virus illustrates the folly of war... It is time to put armed conflict on lockdown and focus together on the true fight of our lives.” His call is precisely the modern-day equivalent of the original Mother's Day Proclamation.

More important than roses, gifts, cards, and breakfast in bed, let’s use this time to come together to celebrate mothers and our desires to end war, racism, sexism, and to save the planet and each other. Before Mother’s Day became commercialized, individualized, commodified, unpoliticized, it was a poetic voice that emerged from the horror of the carnage and suffering during the Civil War and the economic devastation that followed.

Exactly a century and a half after Julia Ward Howe’s original Mother’s Day proclamation, the need to disarm is as urgent as ever. It is precisely during this pandemic that we see the need for radical change from warfare to healthcare. Join me in adding your name to the plea by U.N. Secretary-General Antonio Guterres for a global ceasefire in the time of coronavirus: “Let’s not forget that in war-ravaged countries, health systems have collapsed,” he declared. “Health professionals, already few in number, have often been targeted. Refugees and others displaced by violent conflict are doubly vulnerable… End the sickness of war and fight the disease that is ravaging our world.”  Join me this Mother’s Day in adding your name to this urgent call.

If we work together, we can make it happen.

With love on Mothers Day, 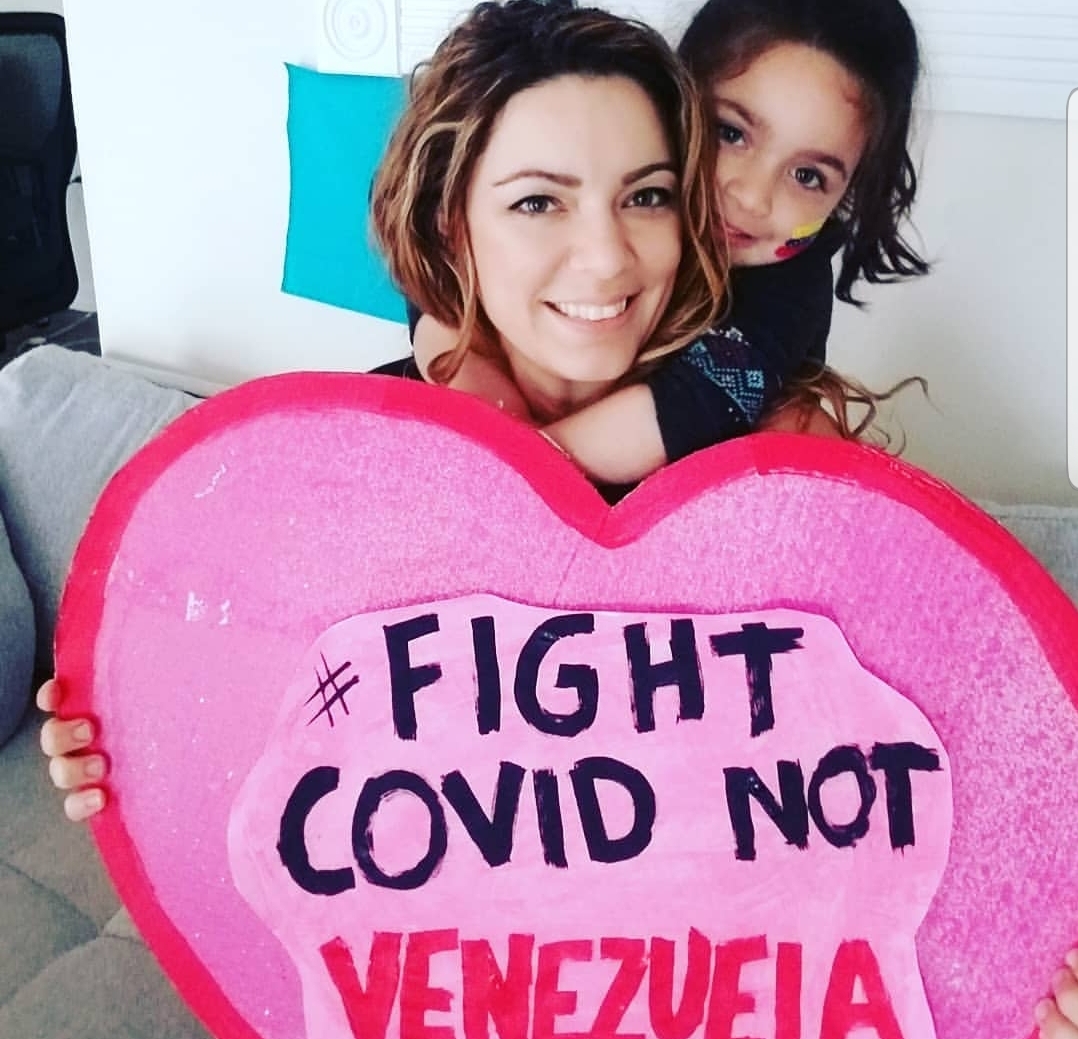