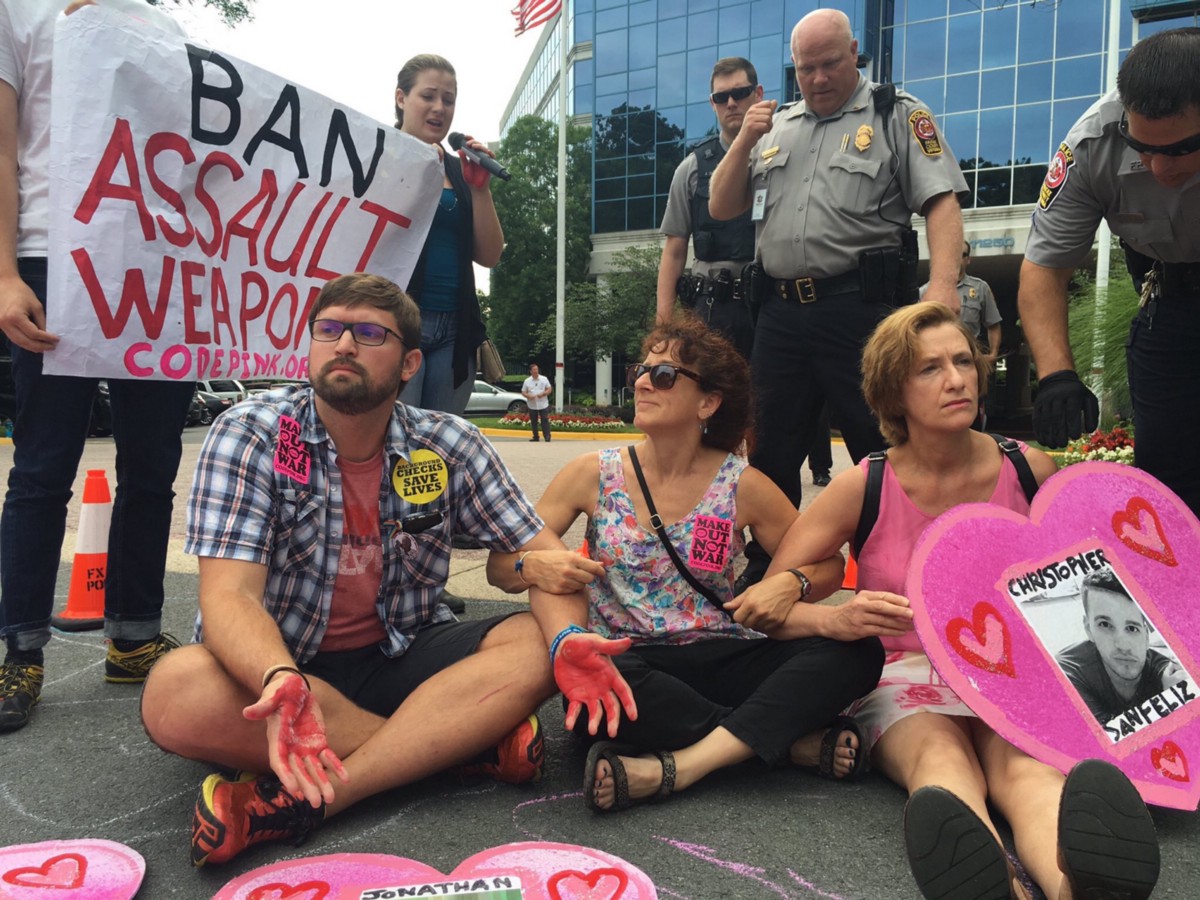 It was an honor to participate with my fellow passionate activists at Monday’s overnight Peace Vigil at the NRA.

But the work is far from done. And moving forward, it must include us all.

The same day, the US Senate failed to pass commonsense legislation that would make us all safer. They didn’t pass it because of money. Money that the gun manufacturers don’t want to lose in revenue from sales of assault rifles and a shrinking of their customer base to only legal buyers by closing the gun show loophole. Money that the gun manufacturers use to bankroll the NRA. The same money that the NRA then uses to influence politicians, lobby against gun control legislation, and build their base of membership and supporters. We must recognize the influence of money in our politics, and the link between guns, greed, and fear.

We must be just as relentless as the NRA has been in pressuring Congress, we must continue to speak out, and we must not fall back into the complacency, apathy, and succumb to the feelings of powerlessness that plagues our politics and prevents progress.

49 are dead, 53 are wounded, and even more lives traumatized and affected because of a gun — an assault rifle — the AR-15 — which had no business being in the hands of a civilian, much less one with a violent background.

We must not stop, we must do more, and we must act now before more are hurt or killed. You devoted a minute to reading this post — I thank you — but devote one more to a phone call to your congressperson and senators. If you don’t know who they are or what their number is, search here: Contacting the Congress.

Then save all three members’ numbers to your phone. Tell your friends you are placing a daily call and ask them to join you.

Greed and Guns stand no chance against PEOPLE POWER! 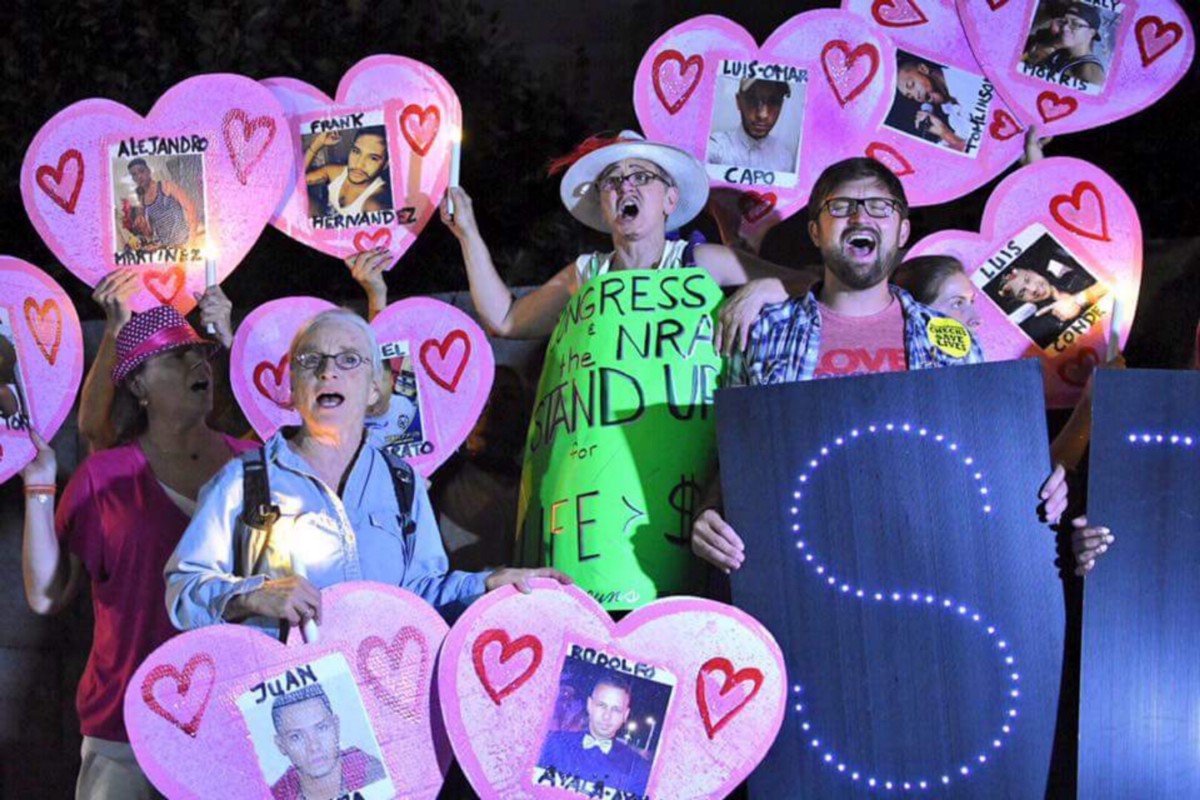